Watch: Brian Wampler urges every guitarist to be “religious” about tuning: “I know it sounds silly”

Brian Wampler has included being “almost religious” about tuning as he lists his top 11 tips for maintaining good tone. 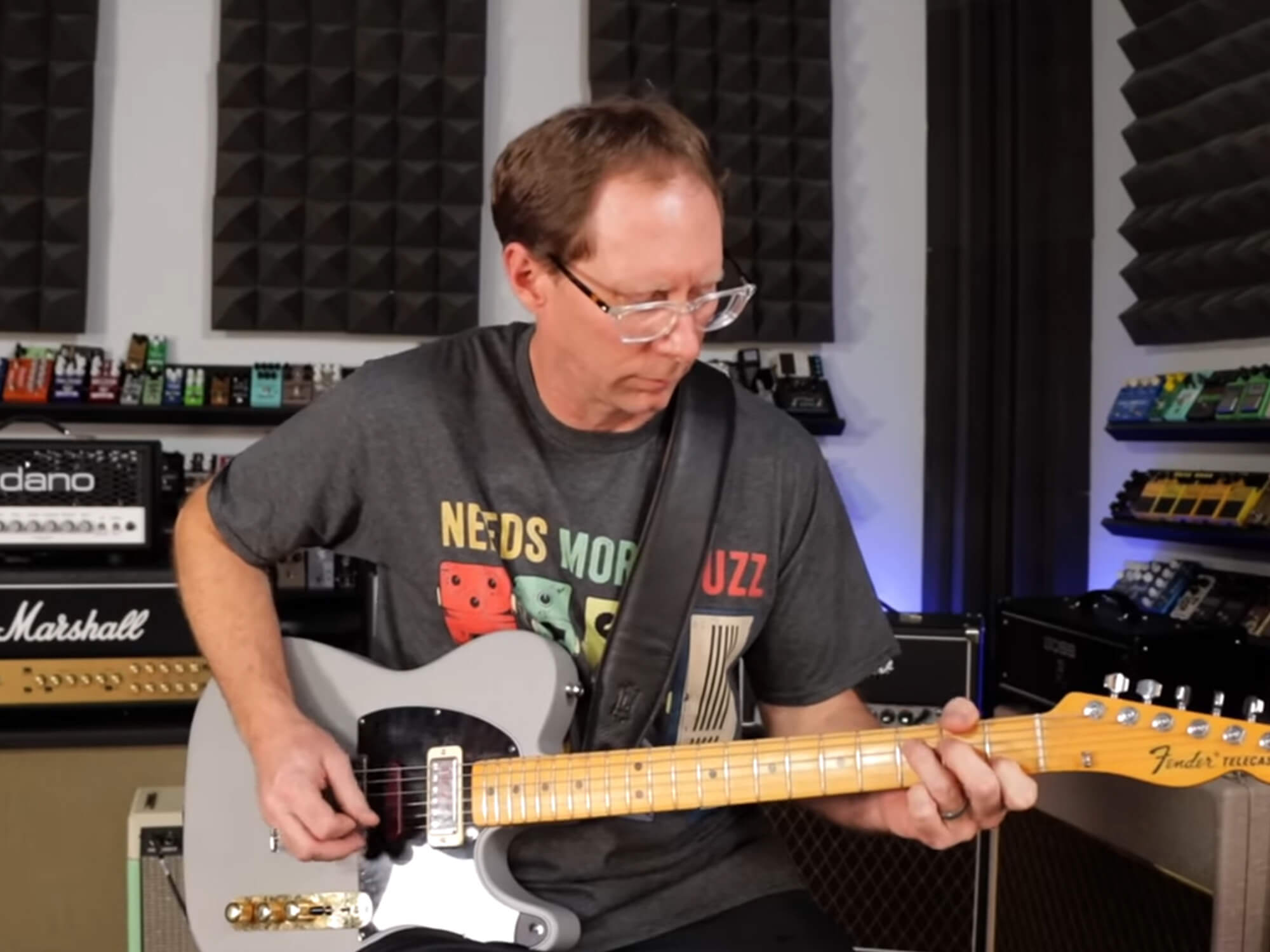 Brian Wampler has included being “almost religious” about tuning as he lists his top 11 tips for maintaining good tone.

In one of the latest YouTube videos on his channel, Wampler Pedals, the guitarist said you should always tune your guitar regularly:

“I know it sounds silly, but it’s important to be almost religious about this.

“Ever noticed how whenever you see a concert there’s guitar changes on at least every few songs, and often every song? This is partly because there’s a guitar tech who’s tuning the guitar and getting it ready for the performer, so it’s always in tune.”

He continued: “In smaller bands, it’s common for the guitar player to tune in between songs while the front person’s yapping away to the audience.”

The YouTuber also said one of the best ways to improve your technique is to get more used to picking, hammer-ons and legato.

To practise these most efficiently, he said, you should put on a metronome or drum beat in the background.

He said: “I personally prefer using the drum beat in Logic because it helps me feel the groove of the music and makes practice just a little more fun.”

Also in the list, the guitarist urged players to practise every day – “even if it’s just for five minutes” – not to use too much gain, and to make sure the guitar is set up properly.

That means there shouldn’t be any buzz on the strings and the intonation should be correct.

You can watch the full video below.