The socially-distanced studio session was part of the show’s Saturday Sessions. 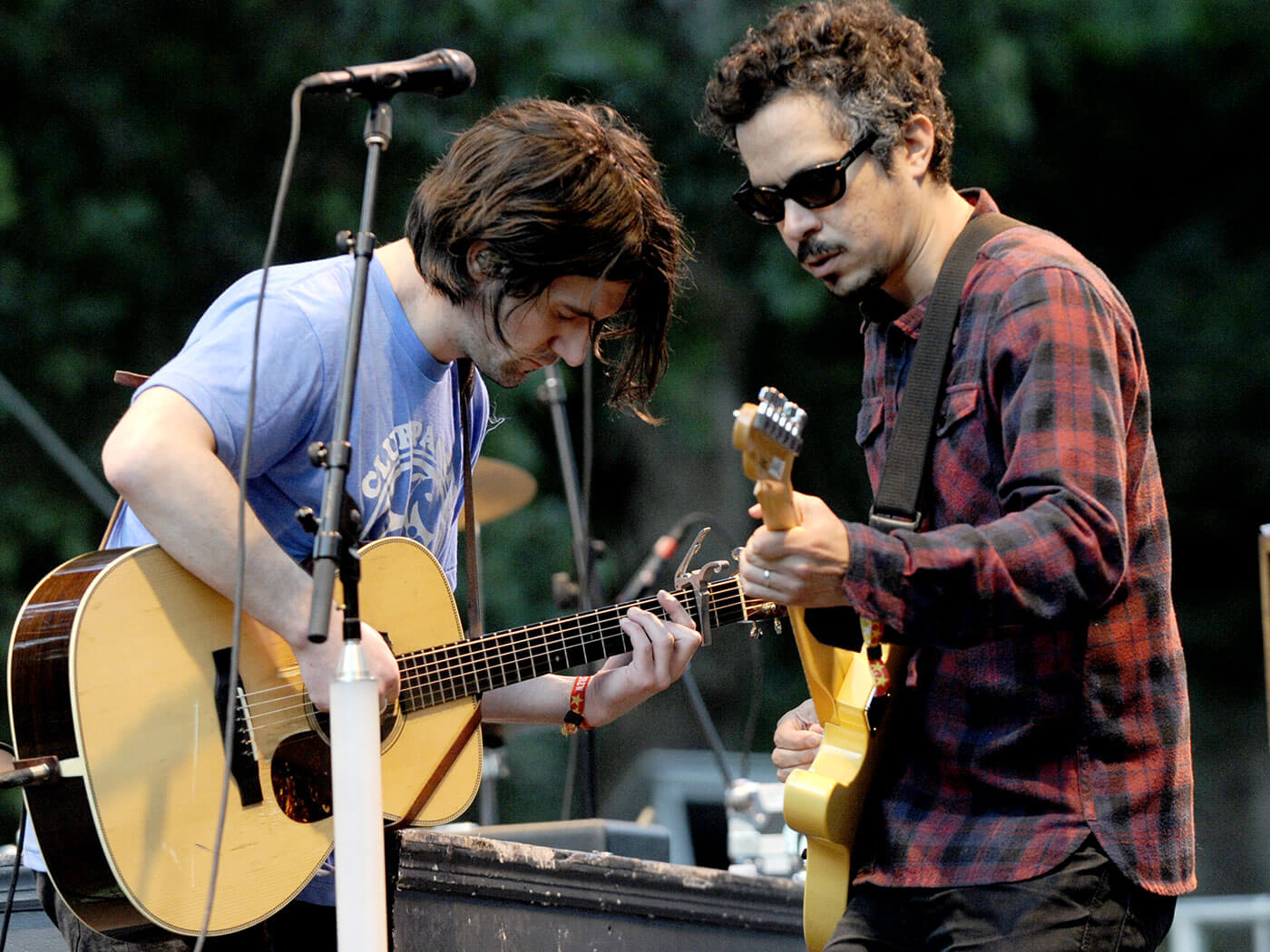 Bright Eyes have brought two tracks from their recent album Down In The Weeds, Where The World Once Was to CBS This Morning’s Saturday Sessions.

In a socially-distanced studio performance, the band played both Persona Non-Grata and Mariana Trench. The duo Lucius also joined the band to provide backing vocals.

Take a look at both performances below:

In a 9/10 review, Guitar.com called Bright Eyes’ latest LP “powerful, affecting and majestic in its lush orchestration,” as well as a career highlight for the band. It’s their first release in nine years, after 2011’s The People’s Key, and arrives with guests such as Red Hot Chili Peppers bassist Flea and drummer Jon Theodore of The Mars Volta and Queens Of The Stone Age.