In the series, The Boss and the former US President share “a long and meaningful conversation”. 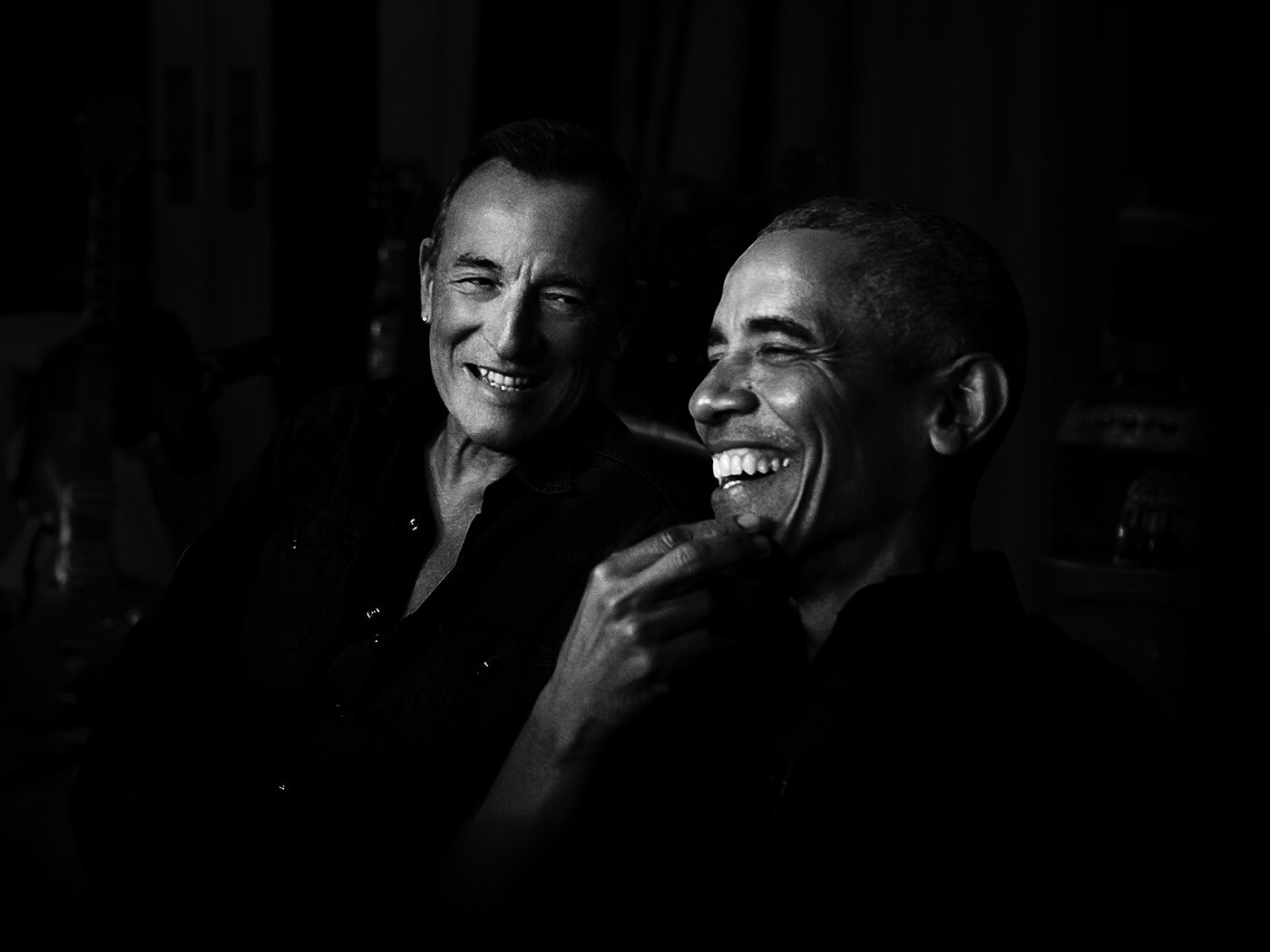 Bruce Springsteen is teaming up with Barack Obama to launch a new podcast series on Spotify titled Renegades: Born In The USA.

In the eight-episode series, The Boss and the 44th President Of The United States engage in a “long and meaningful conversation”, which was recorded last year.

The first two episodes of Renegade: Born In the USA, which arrived on Spotify yesterday (22 February) deal with racial tensions in the US, discussing the death of George Floyd and recounting anecdotes from both Springsteen and Obama about their earliest experiences with race and racism.

The remaining six episodes are set to be released in the coming weeks.

Obama shared a trailer for the series over Twitter today (23 February), which teased the many other topics discussed: the men’s relationships with their fathers, masculinity and The Boss’ early days in music.

“On the surface, Bruce and I don’t have a lot in common,” Obama said in the trailer. “He’s a white guy from a small town in Jersey. I’m a black guy of mixed race, born in Hawaii. He’s a rock ’n’ roll icon. I’m… not as cool.”

He continued: “What we discovered in these conversations is that we still share a fundamental belief in the American ideal. Not as an act of nostalgia, but as a compass.”

Watch the trailer below:

Last year, I sat down with my good friend Bruce @Springsteen for a long and meaningful conversation that touched on so much of what we’re all dealing with these days. I’m excited to share it with you over the next few weeks: https://t.co/sQACD08AWx pic.twitter.com/biMoxCLhAG

Listen to the podcast here.