Complete sets from The Boss’ legendary two-night run at The Garden will be released for the first time. 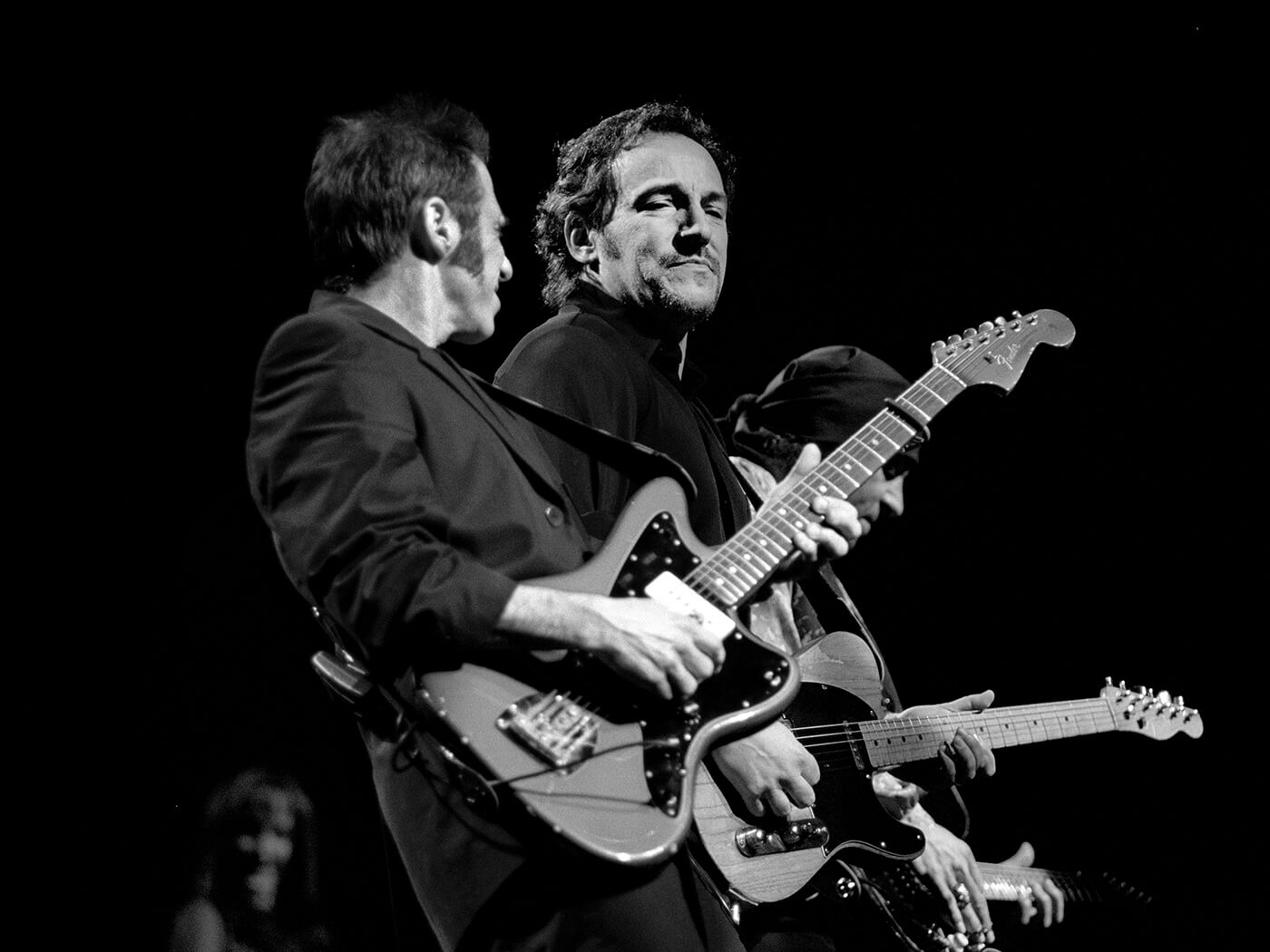 Bruce Springsteen has expanded his archive series with a live recording of the E Street Band’s complete No Nukes 1979 concerts.

This official audio release consists of 23 live tracks taken from the benefit gigs on 21 and 22 September 1979 at New York’s Madison Square Garden. Previously, only selected recordings from the two nights could be heard, on the No Nukes concert film (1980) and the No Nukes: The Muse Concerts For A Non-Nuclear Future triple album (1979).

The 21 September show saw Springsteen debut The River, which would go on to become the title track of his 1980 double LP. Fans can also look forward to two E Street Band covers of Maurice Williams and the Zodiacs’ Stay: the 21 September version featured No Nukes co-organiser Jackson Browne and Rosemary Butler, while Tom Petty made an appearance on the 22 September rendition.

The No Nukes 1979 concert recordings cap off a busy December for Springsteen, who only recently released his Roxy 1975 live album and the Springsteen On Broadway soundtrack album.

The complete No Nukes 1979 recordings are available for purchase on various formats here.