Previously available as a bootleg, this official release gets a proper new mix and master. 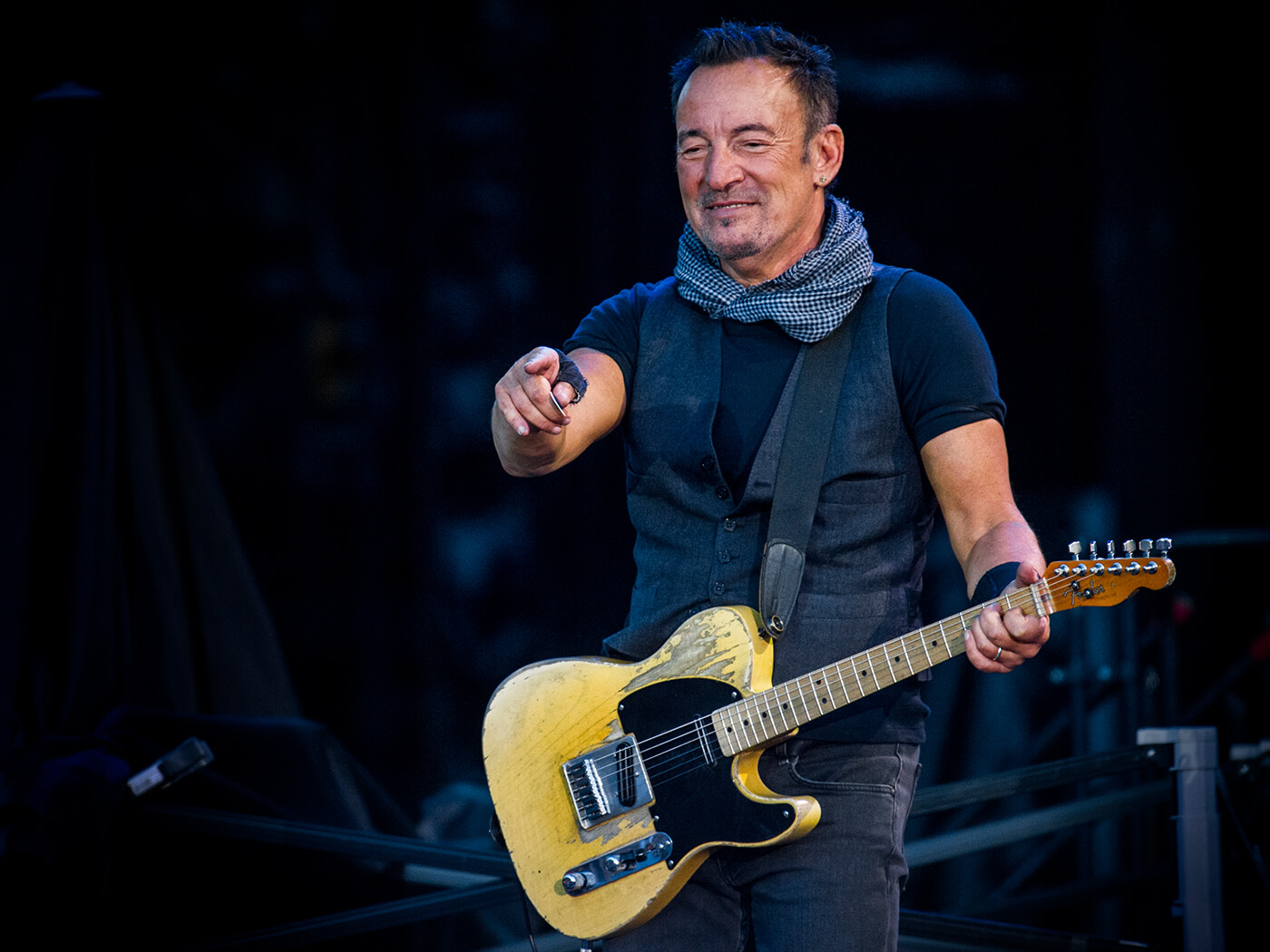 Bruce Springsteen has released Streets Of Philadelphia, a live album of his 1999 show with the E Street Band at the First Union Centre in Philadelphia, Pennsylvania. The album is the latest to join Springsteen’s monthly series of archival concert releases.

Although the performance had before been circulated as a bootleg among the Boss’ many devotees, this official release brings a brand new mix of the multitrack masters from the show.

Streets Of Philadelphia, recorded on 25 September 1999, was the closing show to a six-night stint in the titular city – part of Springsteen’s extensive 1999/2000 Reunion tour with the E Street Band.

The record’s title track had originally been written for the film Philadelphia, and has since only been performed by Springsteen live eight times. Take a listen below.

Other live rarities that made up Springsteen’s 22-song set that night include Incident on 57th Street, The Fever and Blinded by the Light. Of course, the set too would comprise some of the Boss’ most loved material, including Born To Run, Thunder Road and Atlantic City.

Last month, Springsteen lashed out against US President Donald Trump in regards to the US government’s “empty, shamed response” to the COVID-19 pandemic. Springsteen, on his own Sirius XM radio program, directed a message at the president: “With all respect, sir, show some consideration and care for your countrymen and your country. Put on a fucking mask.”