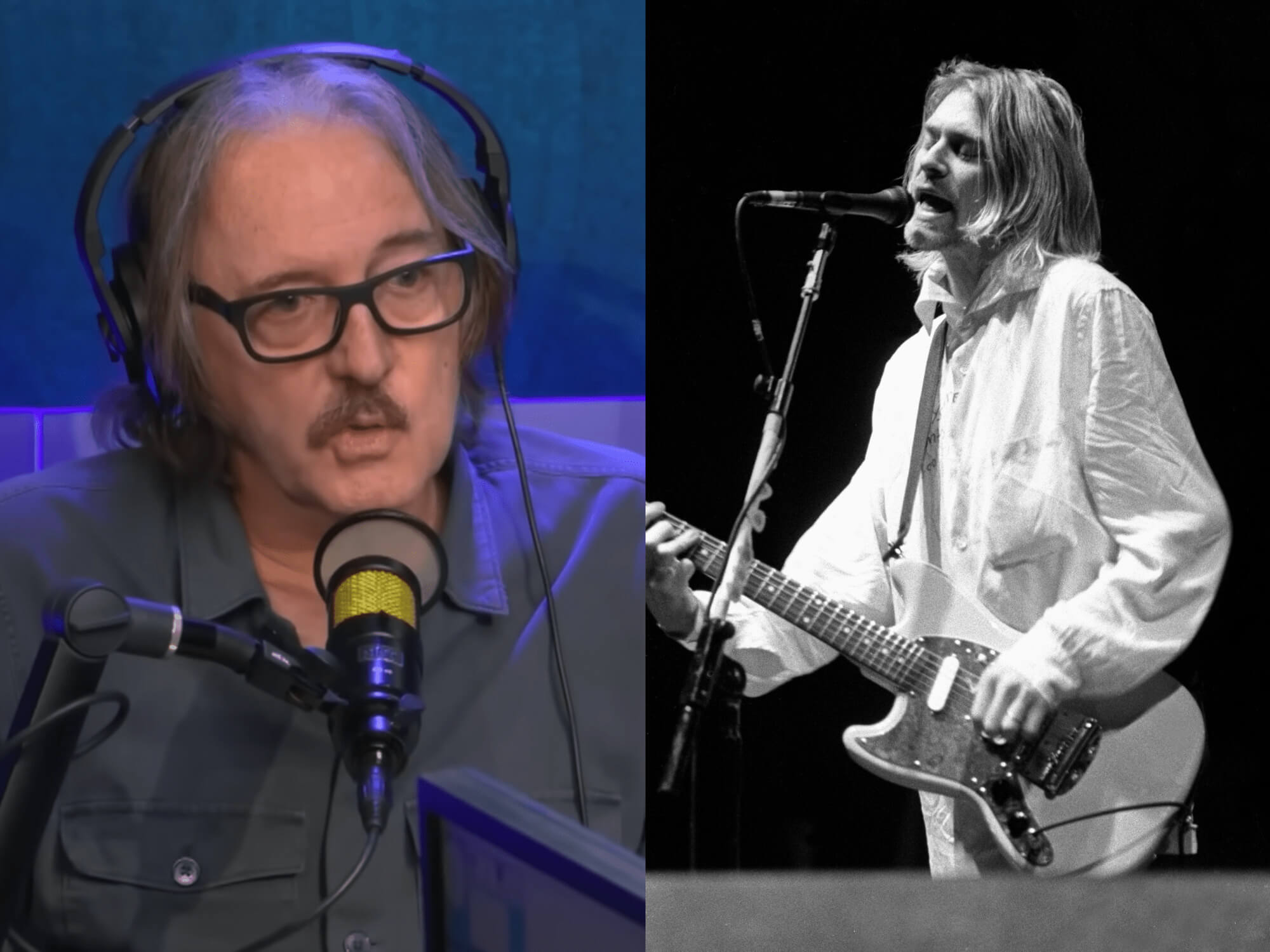 Nevermind Man Butch Vig has opened up about what it was like hearing Nirvana play Smells Like Teen Spirit for the first time.

Appearing on a recent episode of The Howard Stern Show, the producer discussed his experience working with the grunge icons on the seminal album Nevermind and how witnessing drummer Dave Grohl’s talents in person had blown him away initially.

“There’s an X Factor — usually something without even consciously making a decision. I just know that yeah I want to work with them,” Vig said.

Asked if he thought the same when he met (the newly recruited) Grohl for Nevermind, Vig answered, “Totally,” though he certainly didn’t foresee that they would be “working together forever” since then.

“The first day I walked into rehearsal with Nirvana out in the valley, Kurt had sent me a cassette a week before [saying] ‘Butch here’s our new drummer Dave Grohl. He’s the best drummer in the world’ and then they started playing songs,” Vig recounted. “Because it was recorded on a Boombox it was instantly just massive distortion, but I could tell even though it sounded horrible how tight it sounded.”

“Then I walked into the rehearsal room and Dave jumped up — this goofy guy — ‘hi I’m Dave, Butch nice to meet you!’ I think he weighed like 135 pounds or something and then he ran back on the kit and I said well run through a song you guys. They played a song and they played Teen Spirit and it just crushed me how good he was and how good they sound,” the producer said.

“I started pacing around the room. Usually I take notes like little arrangement things or
whatever — I was just just taking it all in. They finished the song and Kurt was like ‘what do you think Butch?’ and I went ‘play it again’ and then I took more notes down but it was incredible.”