Celisse Henderson: until NAMM is “not 95% white, male, heterosexual and cisgendered… there is more change to be had”

She was speaking as part of our How To Be A Modern Guitarist panel. 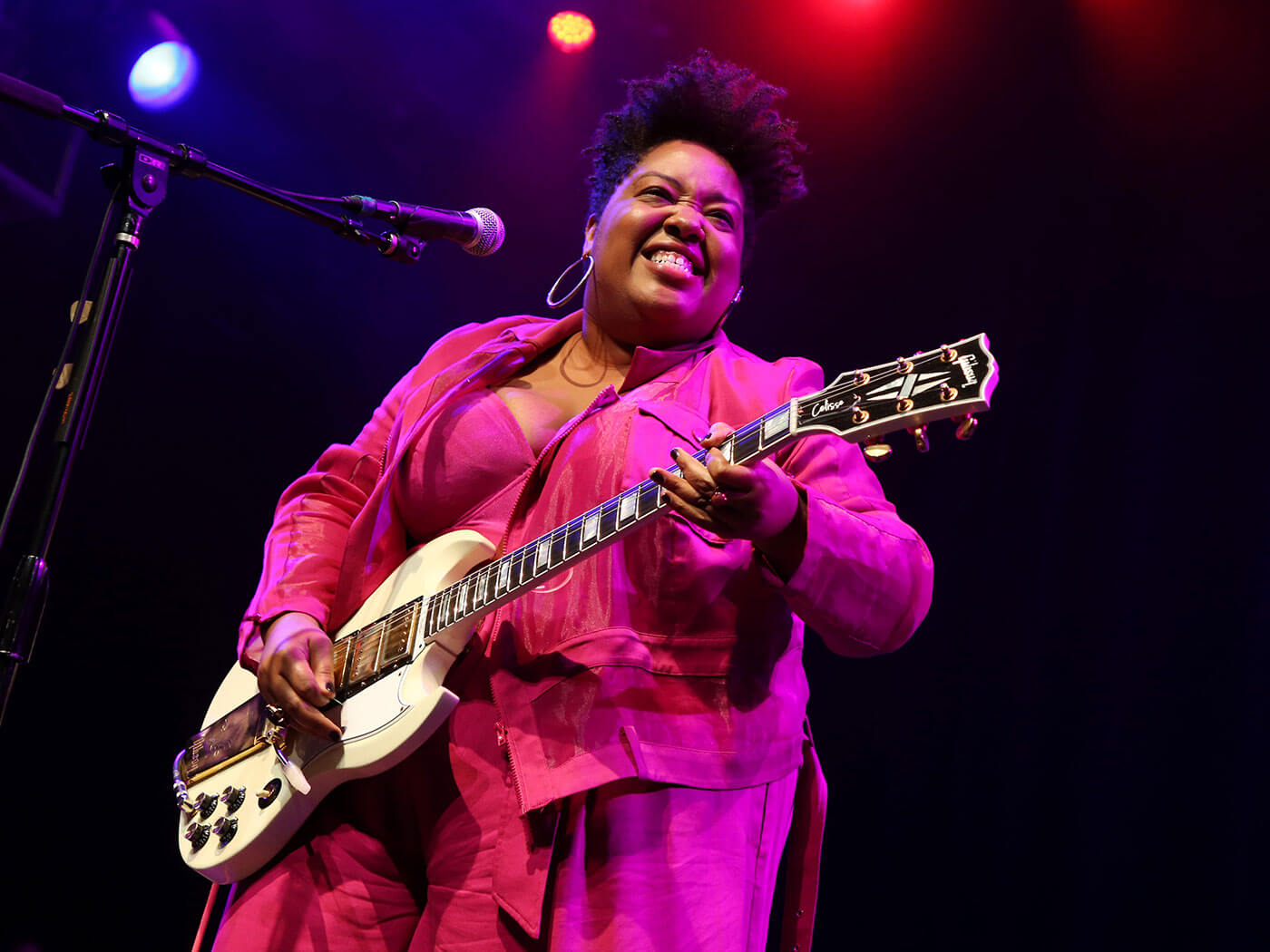 Guitarist and singer Celisse Henderson has spoken about the current state of diversity in the guitar industry, saying that change has started for the better – but in many ways, there’s still a long way to go.

Henderson made the comments in the latest issue of Guitar Magazine, where we asked a broad panel of guitar stars How To Be A Modern Guitarist. We got their thoughts on issues spanning social media to inclusivity, sustainability and more.

The world of guitar is certainly more inclusive than it was a few decades ago. We asked our panel how players and the industry alike can ensure this trend continues, and for their thoughts on what other changes need to be made. Henderson responded: “a lot of brands are slowly but surely starting to pivot their overall messaging. But there’s a difference between a few social media posts and creating an environment on every level that is, in fact, diverse.

“If a brand looks around at its staff, artists and customers, and they don’t reflect what it is trying to promote, then there might be more to look at. The industry as a whole is moving in a more inclusive direction but until I show up to NAMM and it’s not 95 per cent white, male, heterosexual and cisgendered, there’s more change to be had.”

Many of the panel similarly said that simply performing an idea of diversity wouldn’t be enough to affect long-term change. Luthier Leila Sidi said: “I don’t think promotion is the key to diversity and inclusion… are brands hiring people with diverse backgrounds? And are people choosing to support brands that are already run by folks who are Black, Indigenous and people of colour?”

You can read the full feature How To Be A Modern Guitarist in the May 2021 issue of Guitar Magazine, out now.