He was best known for penning The Devil Went Down To Georgia. 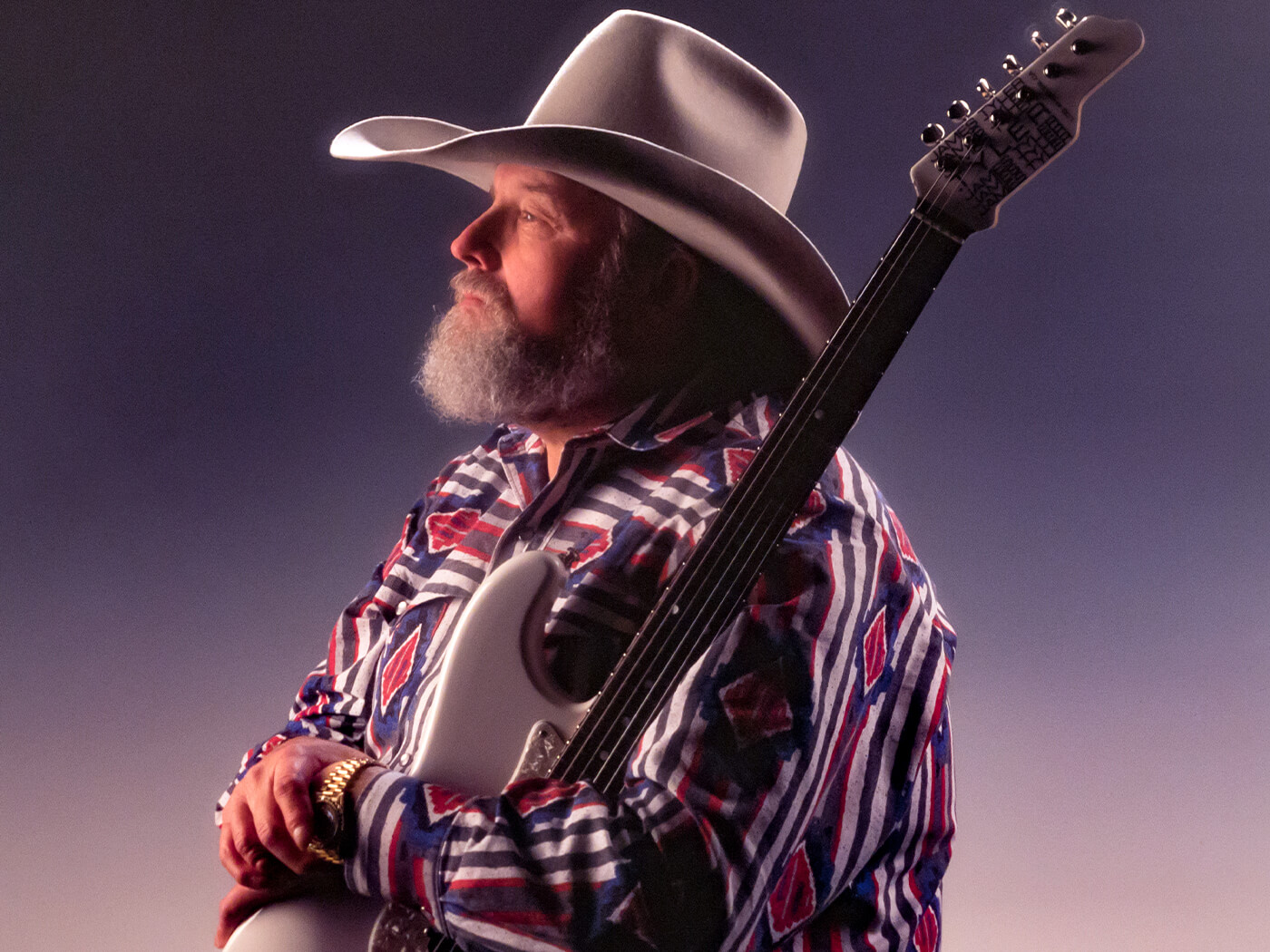 Charlie Daniels, the prolific country and southern rock musician best known as the writer of the hit The Devil Went Down To Georgia, has died at the age of 83.

The multi-instrumentalist had suffered a hemorrhagic stroke in Hermitage, Tennessee, and was pronounced dead on Monday (6 July), according to a statement from the Charlie Daniels website.

The Country Music Hall of Famer and member of the Grand Ole Opry had recorded 30 studio albums throughout his career, his last being 2016’s Night Hawk.

Much of Daniels’ music is rooted in Americana, and his work was outspoken about current events in the United States. In 1980, he penned the song In America in response to the Iran hostage crisis. The very same song would be revived with a music video in 2001, in response to the September 11 attacks.

The Devil Went Down To Georgia, however, remains Daniels most celebrated tune. It tells the tale of a fiddle duel between a young country boy and the devil, the wager being the former’s soul against the latter’s golden violin.

The tune has been referenced on numerous occasions in television by shows such as Futurama and Robot Chicken, and has been covered by the likes of Primus, The Toy Dolls and Blues Traveler. The tune even received its own sequel, The Devil Comes Back To Georgia – with Johnny Cash supplying vocals.

Tribute messages and memorials from both fans and peers of the late musician have been pouring in all over social media. Dolly Parton shared her tribute message to Daniels over Facebook, calling Daniels “one of the greatest entertainers ever”.

“Well, the devil went down to Georgia, but Charlie went straight to heaven. My heart, like many millions of others, is broken today to find out that we’ve lost our dear friend Charlie Daniels,” she wrote. “It was such a shock. He was one of the great people in the business and one of the greatest entertainers ever. He will live on in our hearts. Rest in peace, Charlie.”

Well, the devil went down to Georgia, but Charlie went straight to heaven. My heart, like many millions of others, is…

Brad Paisley shared the words that he provided to the late musician’s biography, writing in his Twitter post that the words “ring even more true now”.

“A tale of hard work, musical discovery and faith, Charlie Daniels’ journey has been one of a kind,” Paisley wrote. “Equal parts rebel rouser and apostle, it’s no small coincidence he launched his career by beating the Devil with a fiddle in hand. I love this man, the things he stands for, and his music. What a story.”

I wrote these words for Charlie’s biography. They ring even more true now.
I’m so sad he’s gone.
We have so many memories together, and I am so blessed to have known him.
Rest In Peace my friend. We love you. @CharlieDaniels pic.twitter.com/3Pg5eWPtIf