The release comes on what would have been Cornell’s 56th birthday. 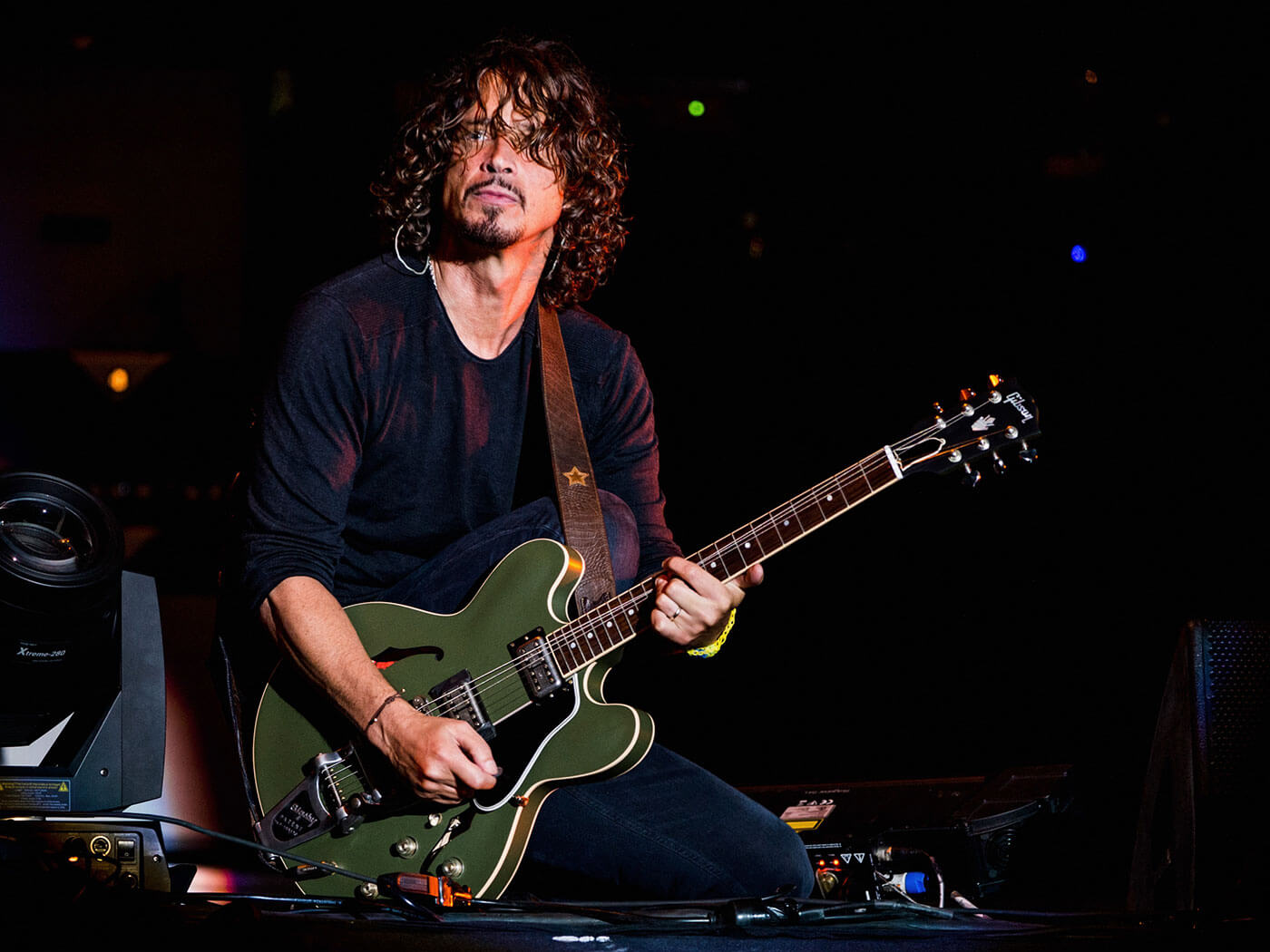 A studio Chris Cornell’s cover of the Guns N’ Roses song Patience has been released by his estate today, coinciding with what would have been his 56th Birthday.

A statement on Cornell’s Facebook page about the release reads: “His birthday seemed the perfect time to share this and celebrate Chris, his voice, music, stories and art. It is true a man is not dead while his name is still spoken…and, through his art, an artist’s soul still burns just as bright as ever upon all those that look up to him and his memory. Releasing music that was special to Chris keeps a part of him here with us – his heart and his soul. His love and his legacy.”

Listen to the song below:

In the early 1990s, Soundgarden would support Guns N’ Roses on their Use Your Illusion tour. Guns N’ Roses would also regularly cover Black Hole Sun in the months following Cornell’s death on 18 May 2017.

Cornell’s final recordings are currently at the centre of a legal dispute, with the rest of the band denying Cornell’s Widow Vicky Cornell’s claims of ownership over them.