The acclaimed songwriter was said to pass away in hospital after a brief illness. 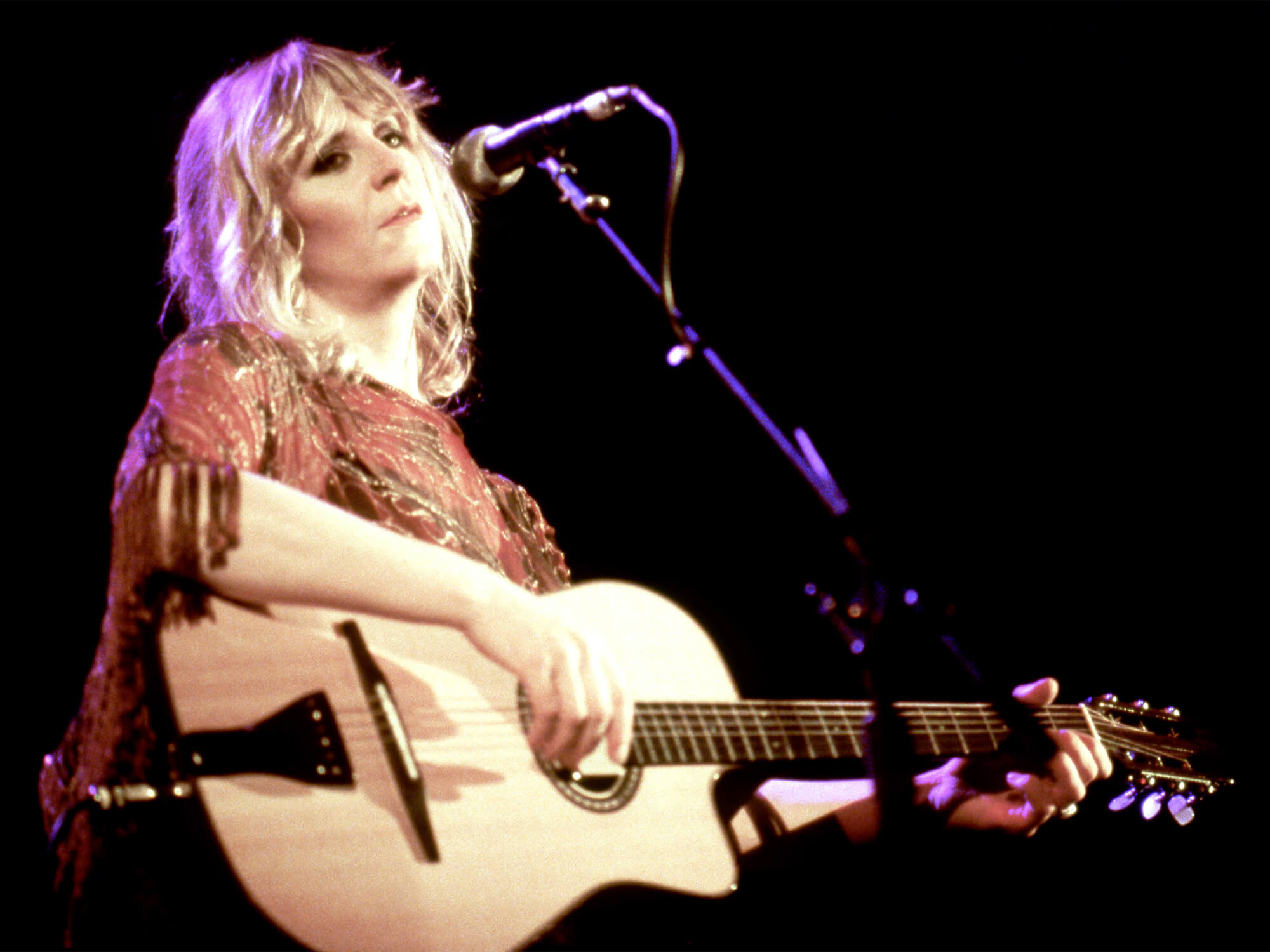 The music world is mourning the passing of Fleetwood Mac singer-songwriter Christine McVie, who passed away at 79 yesterday (30 November)

The musician’s passing was confirmed in a statement shared to Facebook. “She passed away peacefully at hospital this morning, Wednesday, November 30th 2022, following a short illness,” it read.

“We would like everyone to keep Christine in their hearts and remember the life of an incredible human being, and revered musician who was loved universally”.

“On behalf of Christine McVie’s family, it is with a heavy heart we are informing you of Christine’s death. She passed…

McVie became a permanent member of Fleetwood Mac in 1971 and helped pen some of the band’s greatest tunes, including Don’t Stop, Songbird, Little Lies and Everywhere.

After leaving the band in 1998, McVie stayed out of the public eye. She was reported to be working on a solo album in 2013, though the work was never released. In 2014, she officially rejoined Fleetwood Mac.

Fleetwood Mac have posted an official statement to social media earlier today (1 December) “There are no words to describe our sadness at the passing of Christine McVie,” it read.

Since the announcement of McVie’s passing, the Individual members from Fleetwood Mac have also shared statements online.

Stevie Nicks wrote: “A few hours ago I was told that my best friend in the whole world since the first day of 1975, had passed away. I didn’t even know she was ill… until late Saturday night. I wanted to be in London, I wanted to get to London – but we were told to wait. So, since Saturday, one song has been swirling around in my head, over and over and over. I thought I might possibly get to sing it to her, and so, I’m singing it to her now. I always knew I would need these words one day. (Written by the ladies HAIM) / Its all I can do now”

Mick Fleetwood wrote: “This is a day where my dear sweet Christine McVie has taken to flight.. and let us earthbound folks to listen with baited breath to the sounds of that ‘song bird’…reminding one and all that love is all around us to reach for and touch in this precious life that is gifted to us. Part of my heart has flown away today..I will miss everything about you Christine McVie. Memories abound..they fly to me.”

More tributes, from the wider world of music, below:

We are deeply saddened by the news of the passing of Christine McVie. Hers was a vibrant, soulful spirit, and her music…

Gutted to learn about the passing of Christine McVie. Just gutted.
Songbird forever. 🩸

https://t.co/mm8aw9Ae17 How Very, Very Sad. Those songs. That voice. She truly was the Songbird.

So so sad to hear about Christine McVie an artist I held dear and close to my heart. One of the greatest all time songwriters, singers, and band members, she radiated both purity and sass in equal measure, bringing light to the music of the 70s. RIP. – John pic.twitter.com/MkGqAD1wRV

God damn legend. Every time I tried to write a classy synth line in the studio I’d always say I was trying to channel my inner Christine. I even got Craig a framed poster of her to hang in the studio over the keyboards. We’ll be listening to you all day queen.💛 pic.twitter.com/3xYrytFvX9