“I’m the worst old fogey dude shaking his cane ever.” 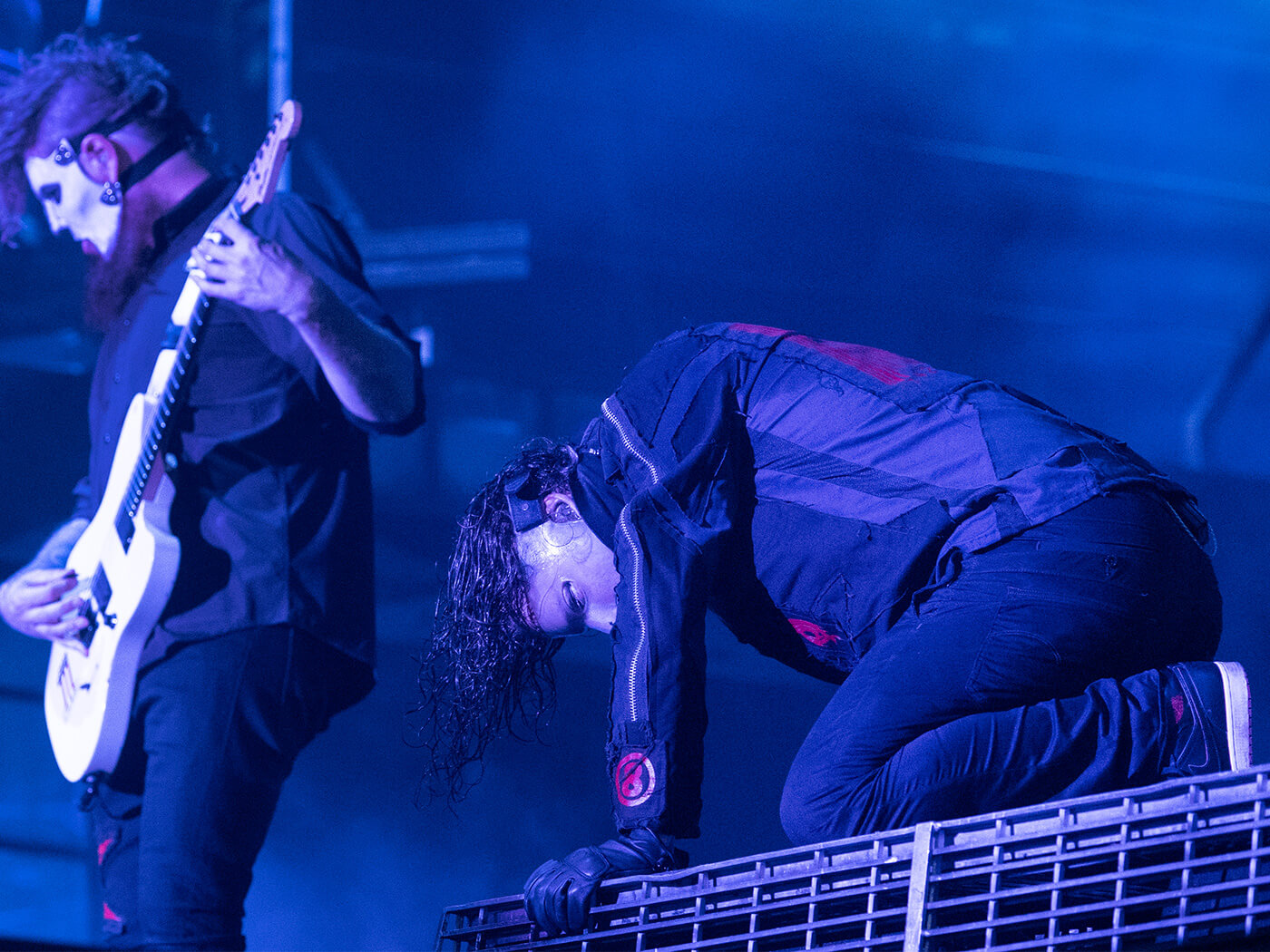 Corey Taylor has spoken out about his own approach to modern rock music, and how his opinions relate to the “rock is dead” debate.

The Slipknot singer, who released his debut solo record CMFT last year, was asked about the genre on a new episode of Cutter’s Rockcast. “I look at some of these bands that sound like this or sound like that or sound like the other guy, and it’s just, like, well, they obviously listened to two albums that have been out for a minute,” he said.

Taylor is likely referring to the divisive critical response levelled at classic rock revival bands such as Greta Van Fleet. Some have praised their update of an old-school rock formula for a new generation, while others have said: “No one in this band offers anything in the way of personality that doesn’t sound like your average YouTube tutorial for a Jimmy Page-type pentatonic solo or a John Bonham-type shuffle.”

Taylor then attributed the source of his issues, at least partially, to the combative discussions that can take place across generational divides when it comes to music. “The younger generation picks [those bands] up and says, ‘this is our blah blah blah’, because they’re tired of old people telling them that the music that came before them was better.

“And I don’t know who’s right, but I know both are wrong, because we should be encouraging everything.”

“And people are used to that with me, though. But I have also encouraged the younger generation to think past the boundaries of what we listen to. Do something that feels fresh; it may not have to sound fresh, but it’s gotta feel fresh. If it’s dead, then people are gonna treat it as dead, man.”

His comments follow the revival of the ‘rock is dead’ argument that’s been reignited by Kiss frontman Gene Simmons. Rather than citing a lack of originality as with Taylor, Simmons instead said that bands are no longer creating “glamour, excitement and epic stuff,” and rock is no longer financially viable thanks to “young fans” focusing on streaming and downloads.