He has a point, as he wrote one of the songs while he was in high school. 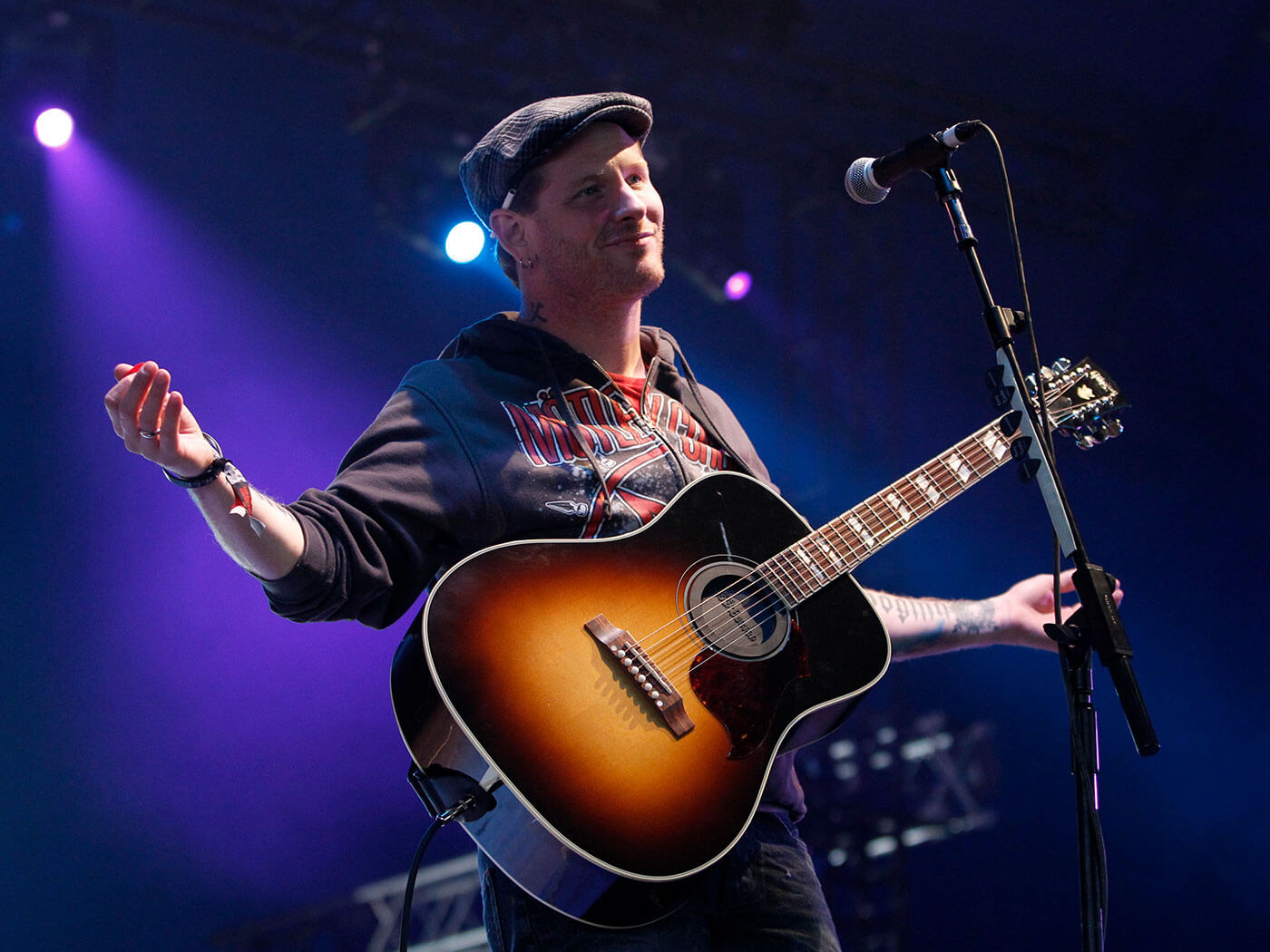 Corey Taylor has opened up about his upcoming solo album, specifically about its lengthy time in the writing phase. He also detailed the unique recording process he had to go through as the lockdown due to coronavirus began.

In an interview with SiriusXM’s TrunkNation, he described the lengthy devekopment, as well as his realisation that the songs didn’t fit with Slipknot or Stone Sour.: “It’s been a long time coming. It was something that people have been asking me to do for years, and it was something that I always kind of put off, because how greedy can somebody be? I already have two bands. What more do I want? But then it just kept coming up, and then I just kept thinking about it, like, what would a solo album sound like? And that’s when I started really looking into my bag, and it was just, like, I’ve got all these songs that I’ve written that didn’t fit with either band. And that’s kind of what started this.”

Taylor also detailed how lockdown contributed to the album finally coming together: “I was gonna do this next year, but then, obviously, everything shut down, so it kind of afforded me the time to really go in and really concentrate on it and work with the people that I wanted to work with — friends of mine for 15-plus years; people who I’ve made music with or jammed with or played with that I knew exactly how it would sound with them on it. And we just did it right. We all quarantined for two weeks, including the people in the studio that we worked at, and made sure that we had no contact with anybody else — no outside people — and we just all went in and did it together. And we did 25 songs in two and a half weeks. It was insane.”

When he was asked what exactly a “long time” means for these songs, he revealed that “the first song on the album is a song that I’ve been working on since I was in high school. … maybe it was one of those things where it took years of working and honing my craft to have, I guess, the confidence to be able to complete that song. So, yeah, this is a long, long time of waiting and piecing it together, and it feel awesome.”

Read our interview with Corey’s Slipknot bandmate Jim Root here, where we talk about Root’s own approach to lockdown creativity, as well as his ever-present love of Jazzmasters.