Yvette Young announces new Covet line-up with Brandon Dove and Jessica Burdeaux: “This is my shot at trying one more time”

“I called it the rebirth tour for a reason.” 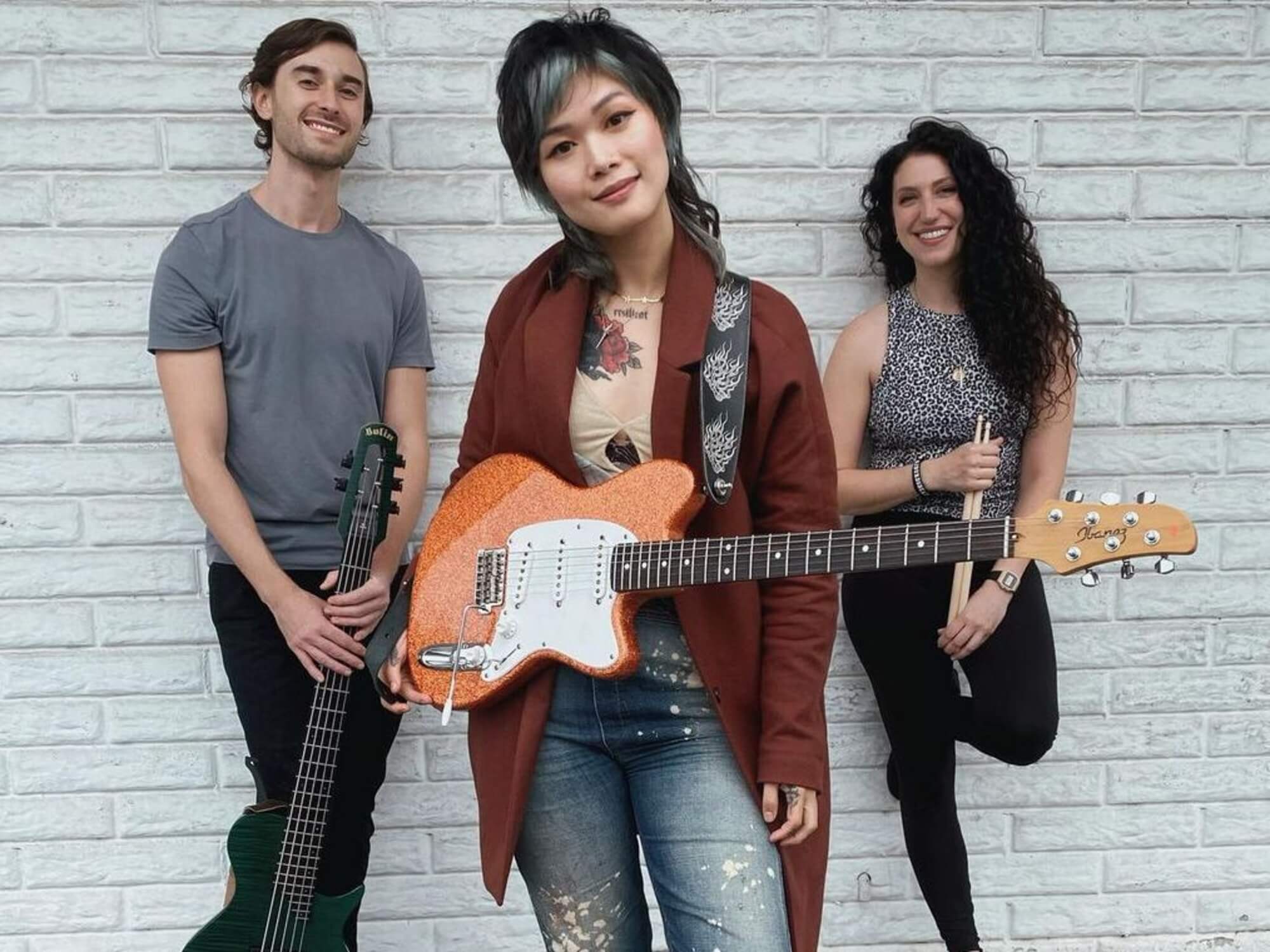 Californian math-rock outfit Covet has announced a new lineup with Brandon Dove and Jessica Burdeaux (aka J Burd’s Beats), who will be replacing David Adamiak and Forrest Rice on bass and drums respectively.

“I’ve been contemplating how to say this in a respectful way,” founder Yvette Young wrote in a statement shared across the band’s social media platforms. “It’s no secret now that my line-up is completely different for this tour (and future tours). I didn’t want to just leave this unaddressed.”

“Simply put, things got to the point where I wanted to quit my own project and it really came down to whether I continue on with a fresh start or I just scrap this project entirely,” said the band’s frontwoman, adding that “I won’t get into hurtful details because I want to focus on the many big positives that have come into my life: Brandon and Jessica.”

Calling the new members her “lil birdies”, Young said “ I can’t explain how grateful I feel for them,” and that “I called it the rebirth tour for a reason.”

“This is my shot at trying one more time. Thank you to everyone who has been understanding, supportive, and patient through my silence,” the statement concluded.

This August, bassist David Adamiak — who has been with Covet since its inception in 2014 — announced that he has parted ways with the band, though little was revealed about the reason behind his departure.

Drummer Forest Rice also shared last week that he is no longer a part of Covet and that he will not be joining on the band’s upcoming tour.