Dave Grohl recalls Nirvana’s ambitions with Nevermind: “Hopefully we’ll achieve the success of Sonic Youth and get our own apartment!”

“Nobody thought that Nirvana was going to be a huge band.” 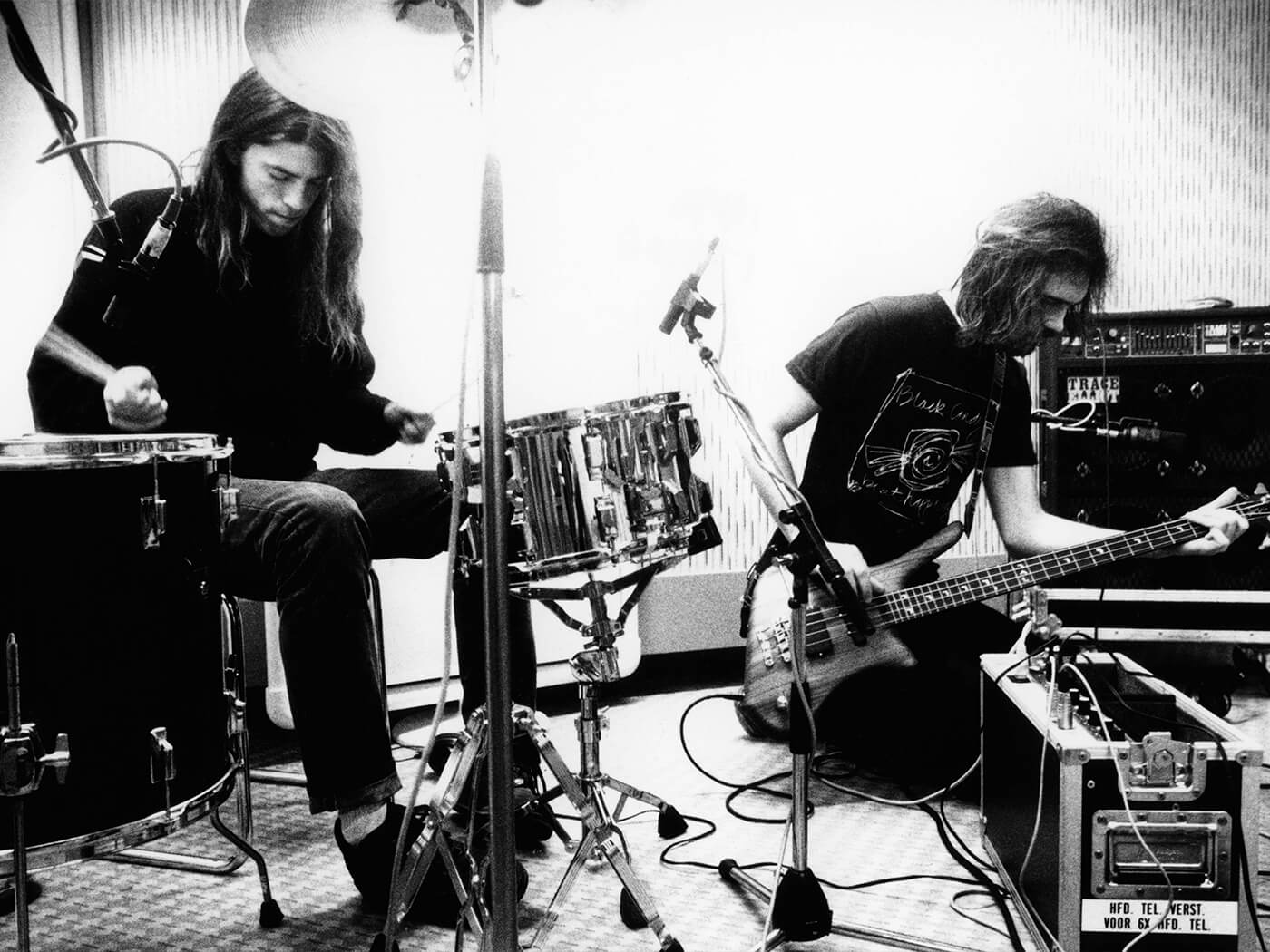 Dave Grohl has spoken about the humble aspirations Nirvana had when they were producing their universally-acclaimed second album, Nevermind.

Nevermind, which went Diamond in 1999, is celebrating its 30th anniversary this year and Nirvana’s surviving members – drummer Grohl and bassist Krist Novoselic – spoke about the album’s legacy in the August 2021 issue of Uncut.

“Nobody thought that Nirvana was going to be a huge band,” Grohl said. “We thought, ‘Hopefully [after releasing Nevermind] we’ll get to achieve the success of a band like Sonic Youth, and each get to have our own apartment!’ That was the extent of our ambitions.”

During the conversation, Grohl also recalled when the band realised that Nevermind was breaking into the mainstream. The trio were touring in support of the release at the time, and began to notice their audiences growing exponentially.

“We started the tour in a van playing places that held 95 people,” he said. “And a month and a half later we played our last show in America on Halloween, at the Paramount Theatre in Seattle, which held about 3,000 people.”

He added: “That night we were notified that we had a gold record.”

Elsewhere in Uncut’s feature, Nirvana’s former bassist, Krist Novoselic, hinted that surprises could be in store to celebrate the 30th anniversary edition of Nevermind.

“We’re still putting it together. It’s kind of late! What’s on it? You’ll see, I don’t want to spoil the surprise!” Novoselic said. “The anniversary is really for the fans and what the album means to them.”

The new edition of Uncut is out now. Find out more here.