Featuring a foreword penned by Slash. 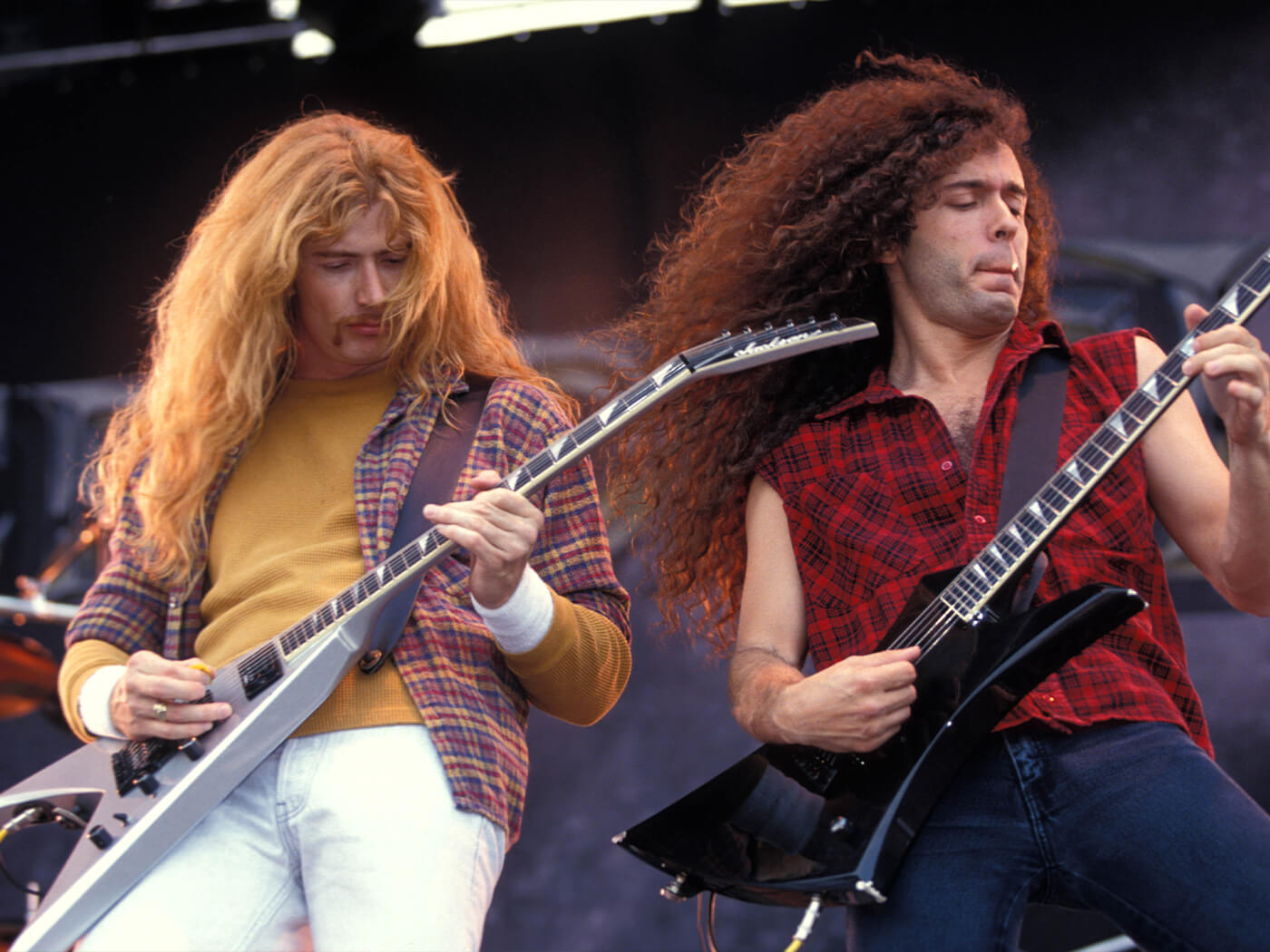 Dave Mustaine has announced a new autobiography centred on telling the story behind Megadeth’s highly acclaimed 1990 studio album, Rust In Peace. The book, entitled Rust In Peace: The Inside Story of the Megadeth Masterpiece is due out 8 September 2020, and arrives in celebration of the iconic album’s 30th anniversary.

From how Mustaine assembled Megadeth’s lineup for the album, which was the first to feature guitarist Marty Friedman and drummer Nick Menza, to the band’s breakup in 2002, the book sees Mustaine detail both the challenges that came with both creating the iconic record, as well as ones that came as a result of its success.

“It is about perseverance, of scraping off the rust off that builds over time on everything: ourselves, our relationships, pop culture, art, and music.”

The book will also feature a foreword penned by guitarist Slash, whose band Guns N’ Roses too rose to prominence in Los Angeles’ sprawling rock and metal scene of the 1980s. Take a look at Megadeth’s tweet announcing the book below.

Dave Mustaine has announced the new autobiography 'RUST IN PEACE: The Inside Story of the Megadeth Masterpiece'. The book will arrive September 8, celebrating 30 years of the iconic album. Get more info + pre-order your copy now at https://t.co/sNSLwuiPWg #RustInPeace pic.twitter.com/6LQnbK0dhW

Last month, Mustaine gave out first details on Megadeth’s follow-up to 2016’s Dystopia, saying that the upcoming album will feature 18 songs and will sit within the band’s top five records – a list where he included Rust In Peace, Countdown To Extinction, Peace Sells… But Who’s Buying? and Dystopia.

This comes as the Megadeth frontman announced his recovery from throat cancer this year, announcing at a show at London’s SSE Arena on 31 January that he was “100 per cent free of cancer”.

Learn about Rust In Peace: The Inside Story Of The Megadeth Masterpiece, here.