Ellefson had previously expressed excitement about how the tracks sounded. 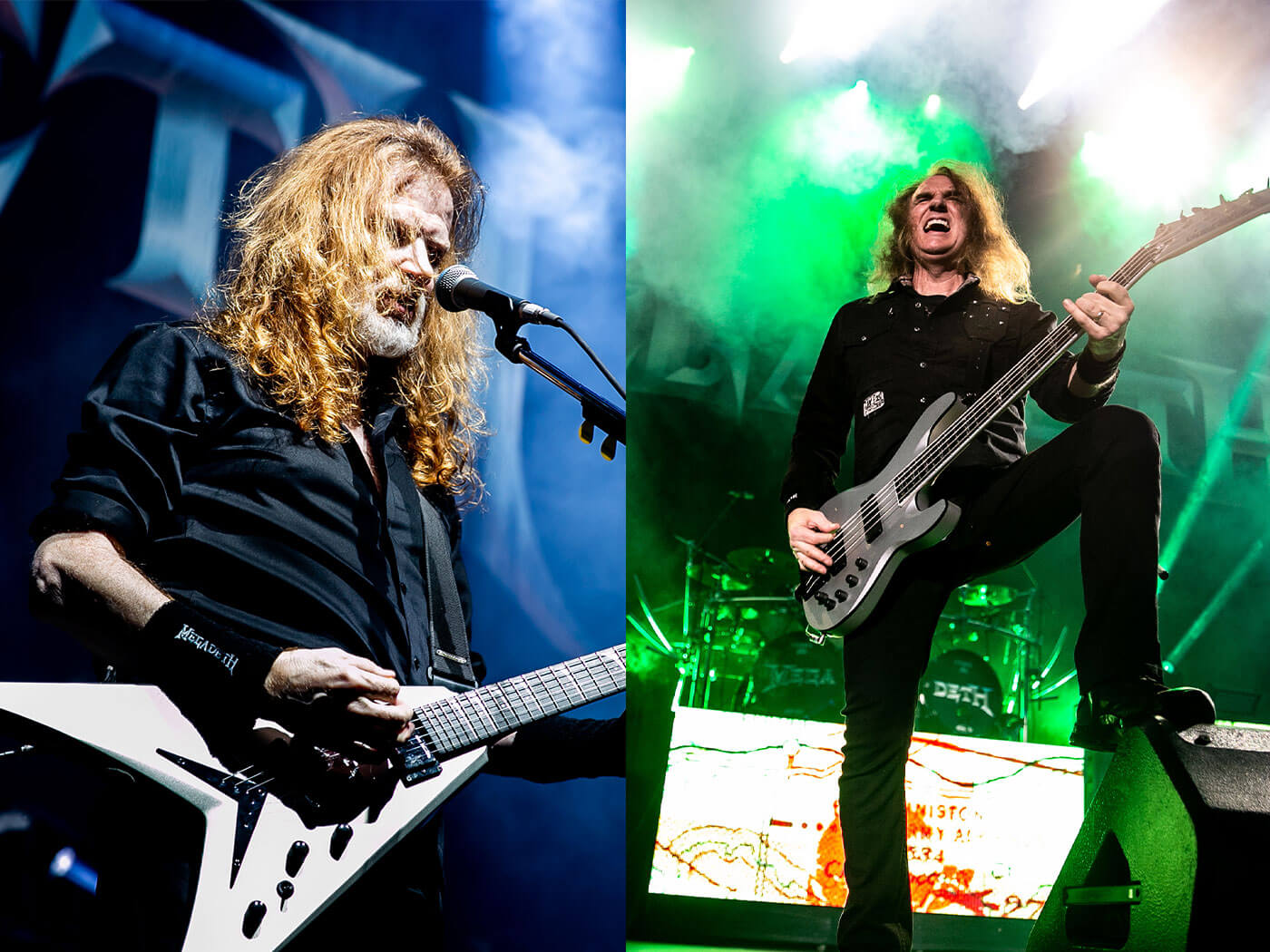 Megadeth frontman Dave Mustaine has revealed that David Ellefson’s already-recorded bass parts will be scrapped from the band’s forthcoming album and re-recorded by someone else. Ellefson was dismissed from the band earlier this year after allegations of sexual misconduct.

During an episode The Dave Mustaine Show, the guitarist and singer thanked fans for their support as the band continue to prepare for an upcoming tour and search for a permanent replacement for Ellefson. He also took the opportunity to say that the bass tracks recorded by Ellefson in May 2020 will be re-done by another bassist.

“We are making progress. The record’s being completed, and we’re gonna have someone coming in in a couple of weeks to replace the bass tracks that we had,” Mustaine revealed. “Which should be relatively quick because the person we’re talking to is a stellar bass player.”

Mustaine didn’t reveal who the replacement player was set to be, but did hint that it was a possibility they would join the band full time: “Hopefully this will be an ongoing thing after the recording,” he said. “Or we will find someone prior to the recording that will be our permanent guy going forward.”

Ellefson had previously compared his chemistry with drummer Dirk Verbeuren on the recorded tracks to that between Rush rhythm section Geddy Lee and Neil Peart. Speaking to the radio program Wired In The Empire, Ellefson said: “I feel like on the new Megadeth record, me and Dirk have those same moments. It’s Megadeth – it’s not Rush, obviously – but in the field of what we do, there were these moments that I was just going, ‘Oh, my God.’ This is me as a kid going, ‘This is my Geddy/Neil moment right here.’’”