“I’m really happy that it made people happy”: Dave Mustaine on Megadeth’s Rust In Peace 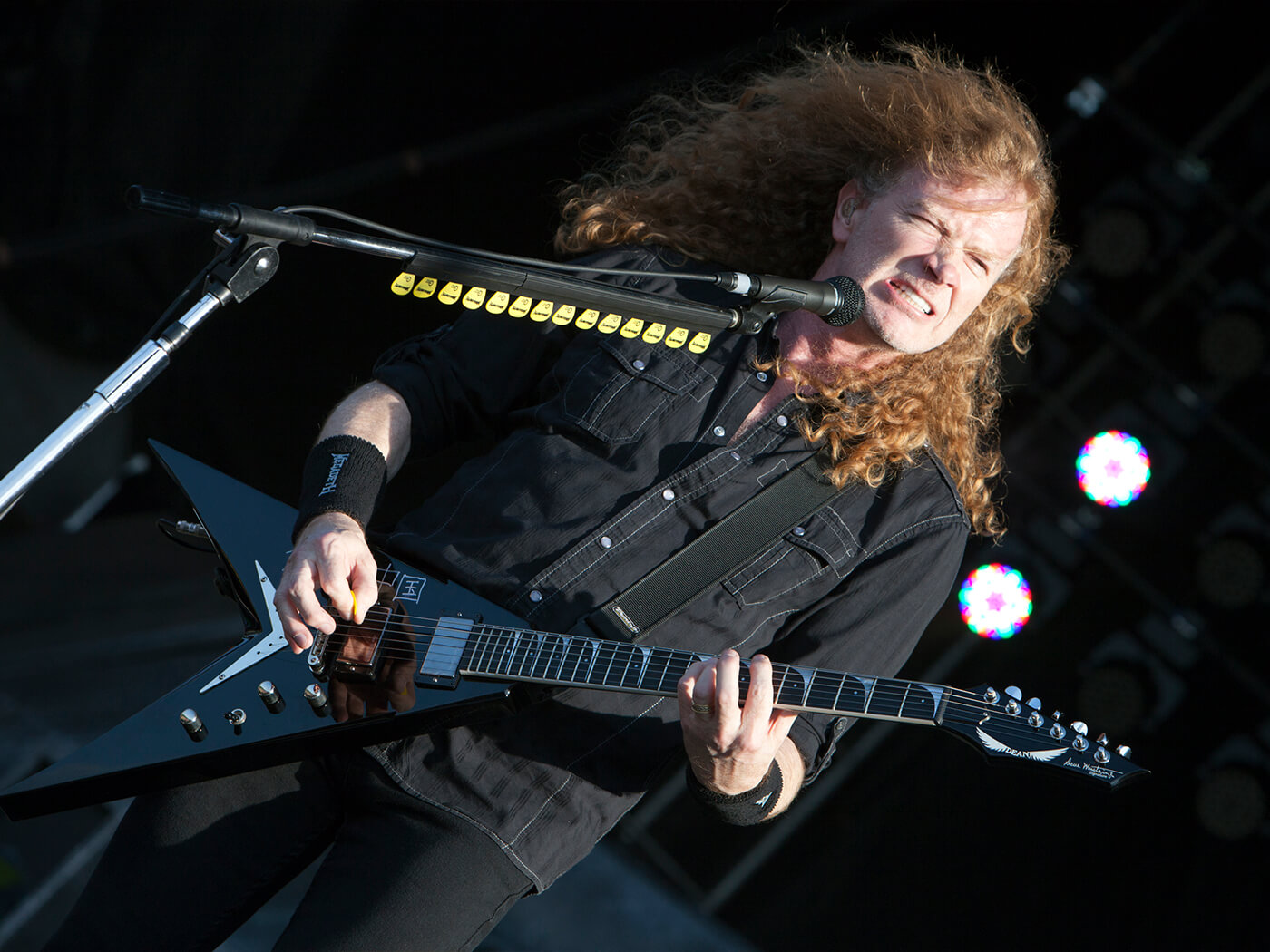 Dave Mustaine has reflected on the legacy of Megadeth’s studio album, Rust In Peace, saying he feels “really happy that it made people happy”.

Yesterday (8 September) was release day for the thrash metal legend’s memoir centred on the making of the iconic record. It explores the album’s creation from the perspectives of not only Mustaine, but his band members and crew as well.

Speaking to Loudwire for the book, Mustaine reflected on the record, saying that the thing he liked the most was the joy it brought people.

“When you set to do something, you do it for yourself and fuck, who cares what anyone else thinks,” he said. “But if you’re doing something and it makes you feel good to make other people feel good, that’s awesome. Everybody walks away a winner.”

Mustaine praised the musicality of former guitarist Marty Friedman and the late drummer Nick Menza, saying that the chemistry between the two musicians at the time was “amazing”. He revealed that over the years, several attempts to bring the Rust In Peace lineup back together were made, though none ever came to fruition.

“I wanted things to work out with Nick. I even said if it’s not going to work with him playing in the studio, let’s have somebody else go into the studio and have Nick play live,” Mustaine explained. “I was bending over backwards to get a place for Nick, and then he said he wanted an exorbitant amount of cash to work for us and to be able to sell all kinds of merchandise that he had.”

Mustaine noted that despite the disagreements that arose between Menza and himself towards the end of the drummer’s life. He was still fond of the Menza, and highly regarded the Rust In Peace lineup.

He said: “My heart aches when I think about that. That’s why I wrote in the back of the book, ‘In loving memory,’ and not ‘In memory of.’ ”