After Mustaine signed the collection. 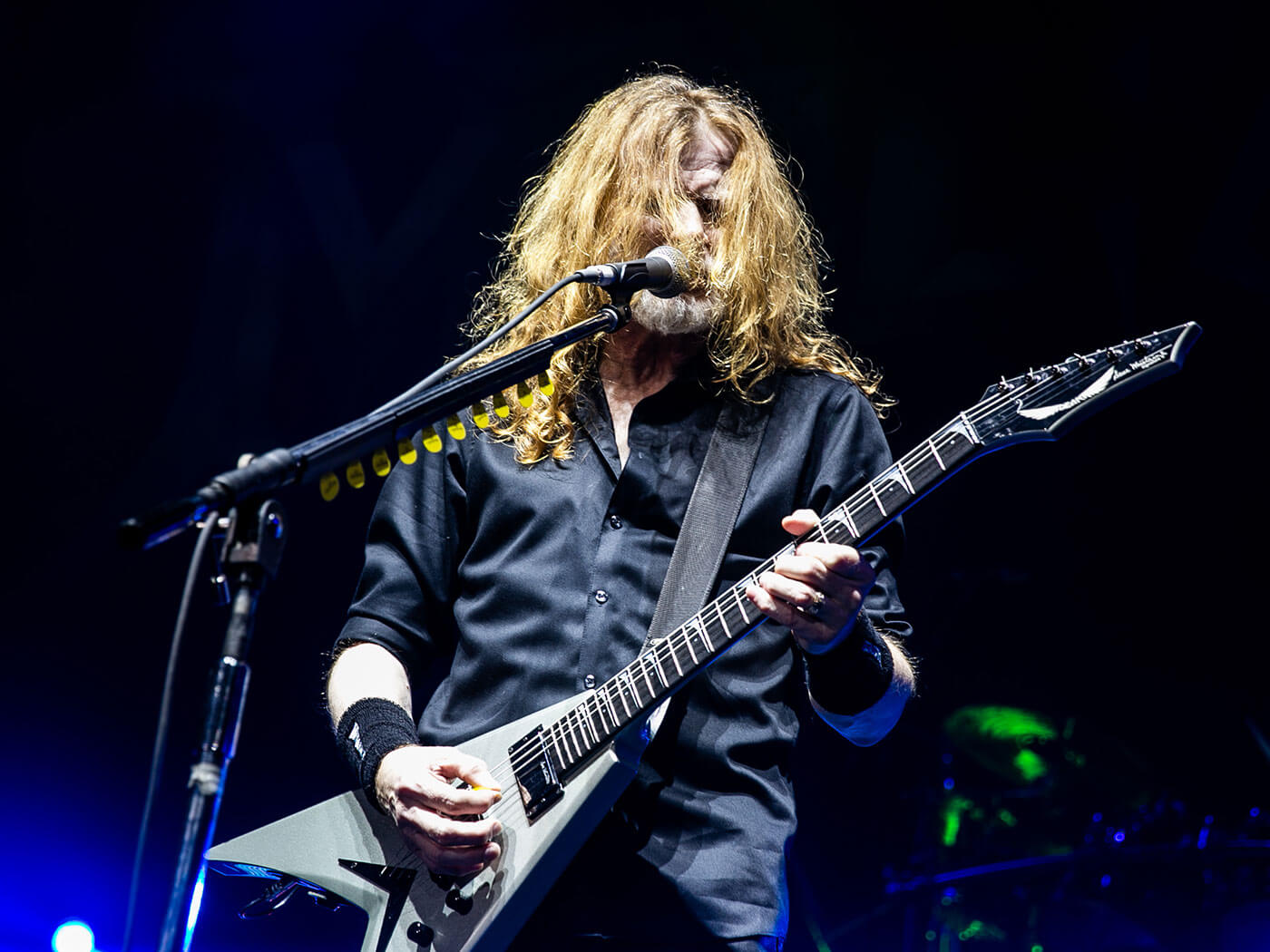 The buyer who purchased almost every one of Dave Mustaine’s guitars has begun to put the collection back up for sale.

Last November, the Megadeth frontman announced an official Reverb.com store, where he would sell a large amount of old guitars and gear, many of which were used on classic Megadeth albums. Shortly afterwards, it came to light that all but two of the guitars were purchased by a single buyer: Keith Gannon, the co-owner of Essex Recording Studio.

Gannon explained his decision in the below YouTube video, saying that he didn’t want the guitars to just sit unused, instead he wanted them to be in his studio so “anyone is going to be able to come here, touch these guitars, play these guitars and record with these guitars.”

His video provoked a mixed response, to put it mildly – with one fan commenting “Why did he have to buy ALL of them? Not cool. Maybe I’m just jealous. But there was no need for one guy to score them all.” However, Dave Mustaine himself was impressed more than anything, telling Rolling Stone at the time: “It’s pretty commendable. I’m willing, if I ever meet him, to sign them for him.” And so he did, as Mustaine signed the collection when he came to London for a Megadeth show. His signature can be seen on most of the listed guitars.

Take a look at what’s currently on sale over at Essex Recording Studios’ Reverb page here. While not all of the guitars are up for sale, more are being added every few days. At the moment some notable axes include Mustaine’s personal Dean King V prototype, for £49,999, and a Dean Korina Explorer for £19,999.