David Crosby blasts Spotify’s streaming model: “They’re going to keep on collecting money and being shitty to the world”

“It isn’t right and I don’t have to shut up and pretend that it’s right because I want their money.” 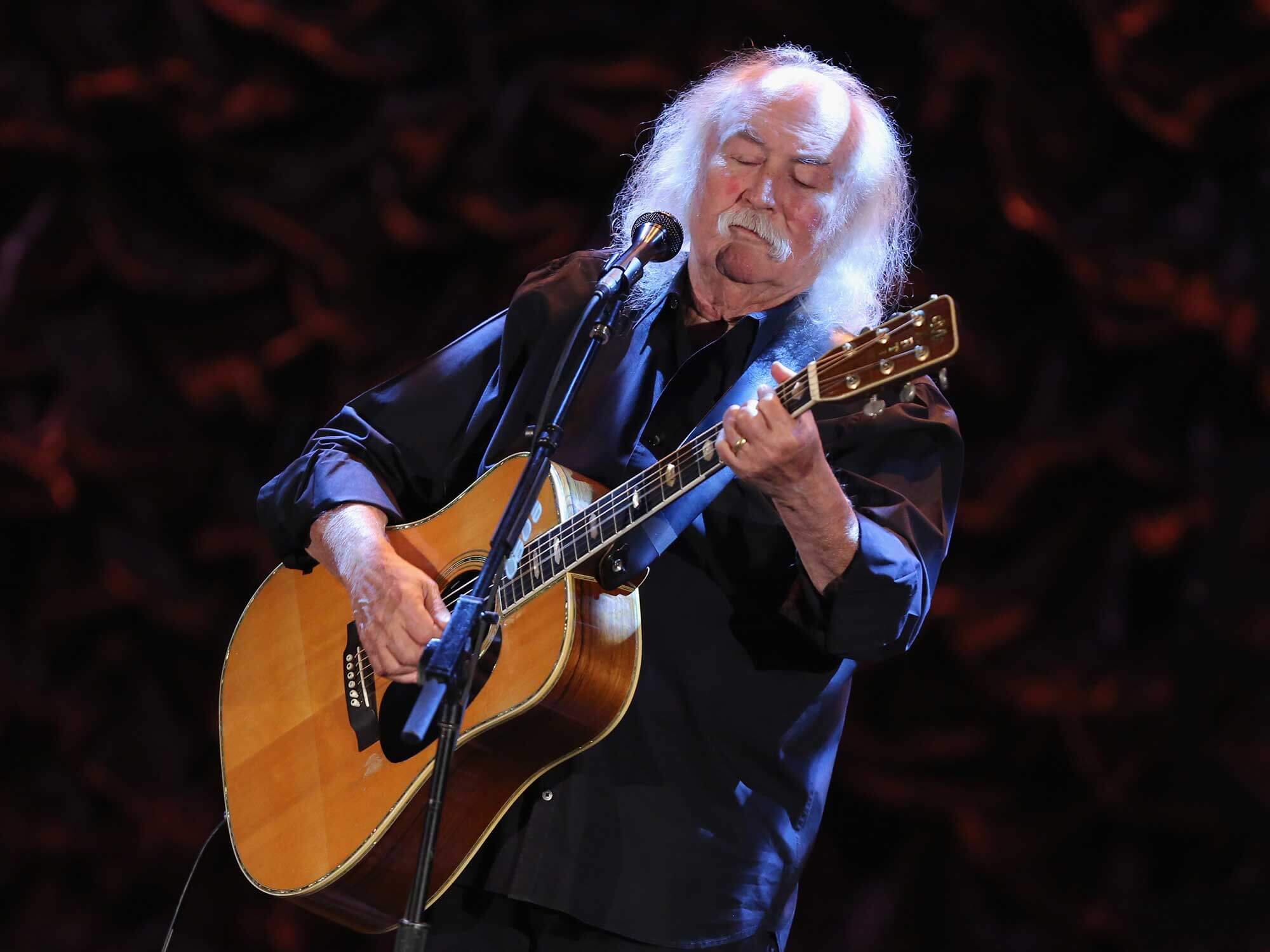 David Crosby has doubled down on his criticism of Spotify and other digital streaming platforms over their treatment of musicians, after the removal of his and his Crosby, Stills, Nash And Young bandmates’ music from the platform.

“They’re making billions with a b and they’re paying out pennies with a p,” he told Stereogum, continuing, “That’s not OK. It’s not OK in that it took away half my income, and it’s not OK in that, especially, it makes it impossibly difficult for young people to make it in the business. It doesn’t pay them anything. It’s wrong. I don’t like Spotify on purpose because of that.”

It has been a turbulent few weeks for Spotify. From the ongoing controversy surrounding its deal with podcaster Joe Rogan and attempts to mitigate the damage imposed by The Joe Rogan Experience’s apparent misinformation and racism, to the backlash it has faced from musicians since signing a $280m sponsorship deal with Barcelona football club; the company has nonetheless marched onward with the release of the Car Thing and the collaborative new Bookcast Audio Experience from James Patterson and Dolly Parton, who have remained quiet about the controversy.

The platform is still dealing with the fallout of some of its biggest names removing their catalogues from its database, a wave which began with Neil Young and was quickly picked up by the likes of Joni Mitchell and more recently India Arie, who wrote in an Instagram post that “Neil Young opened a door that I MUST walk through.”

Of these, Crosby has perhaps been the most outspoken, continuing to pour criticism on the platform and the wider streaming model musicians are faced with in 2022. “They and all the other streaming services are ripping us off,” he said. “They’re quite happy with it. They have no intention of changing it.”