David Crosby was “writing, playing, singing his ass off and preparing” for a comeback tour, says his guitarist

“He was showing us new songs… he hadn’t lost the fire.” 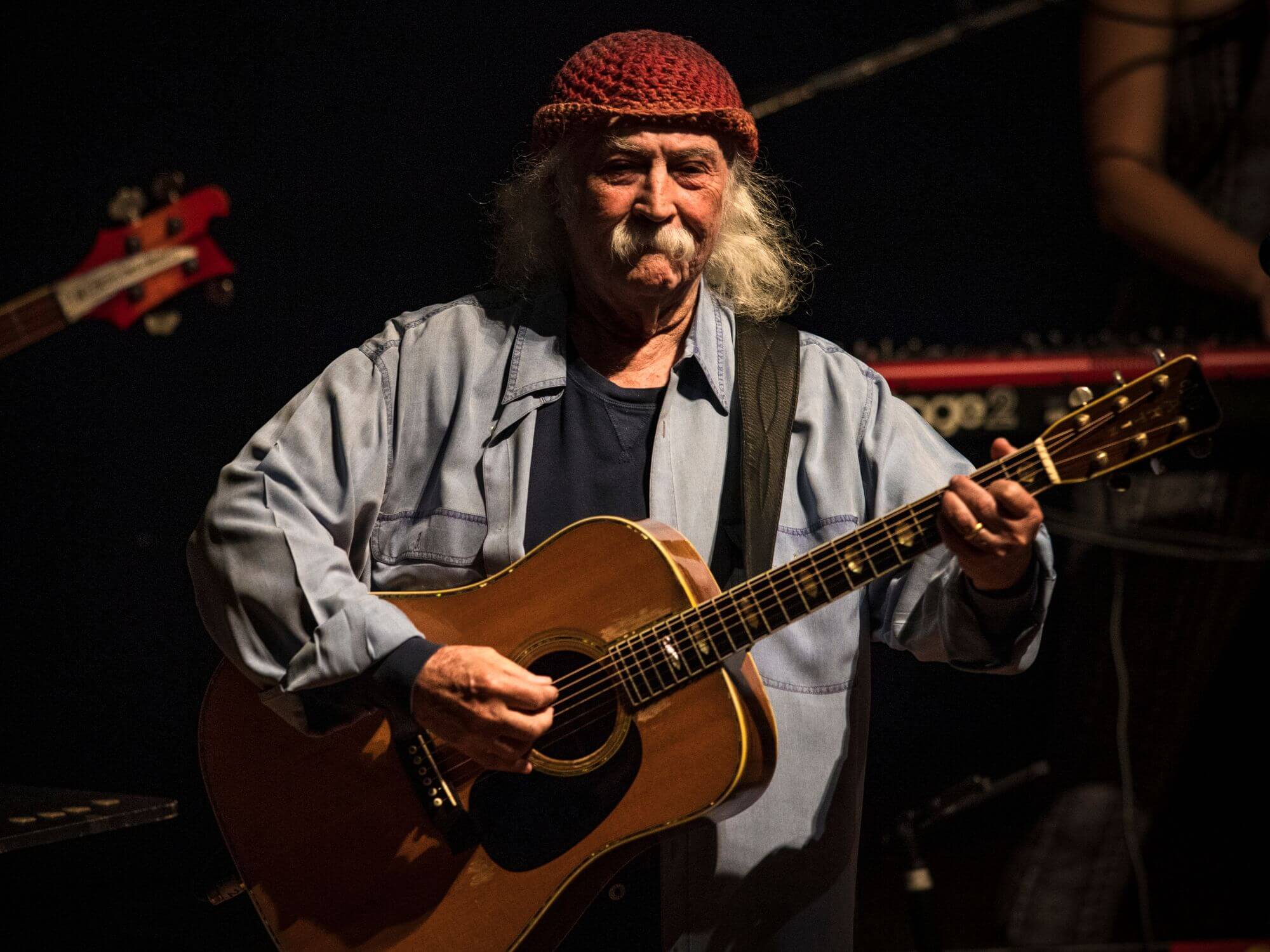 Guitarist Steve Postell has revealed that David Crosby was writing new music and preparing for a comeback tour, prior to his unexpected passing last week (18 January).

In a new interview with Variety, the guitarist opened up about his relationship with the late musician, and confirmed that there were plans in place for him to undergo a comeback tour with new material.

“David didn’t think he was gonna last for years, which he joked about all the time. But there was no sense that we weren’t gonna be able to do this show and these tours,” he said.

“We were talking tour buses [and] venues, and the whole team was all back together again — the road manager and tour manager and sound guys… There was not even a remote sense that we weren’t about ready to hit the world.”

In the discussion, Postell also added that Crosby, despite being previously reluctant to tour, had a newfound ‘giddiness’ for the prospect, and had written a host of new material that would have been performed at upcoming events.

“He was showing us new songs… He hadn’t lost the fire,” Postell insisted. “He was writing, playing, singing his ass off and preparing a fantastic show. That’s what he was doing… And it’s a shame people didn’t get to hear it.”

Elsewhere in the interview, singer-songwriter Sarah Jarosz also shared insight into the musician’s approach towards writing new music. Here, she explained that, despite his declining health, Crosby “just wanted to create until the very end.”

“I always was just so inspired after talking to him because it just seemed like he had endless music within him and worked so hard to just keep making it, obviously up until the very end,” she added. “I’ll always hold onto that.”