David Ellefson on ‘abusive’ Dave Mustaine: “he’s obviously not gotten over this thing about being fired from Metallica”

The bassist suggests Mustaine kicked him out of the band because he was wanting payback for what Metallica did to him. 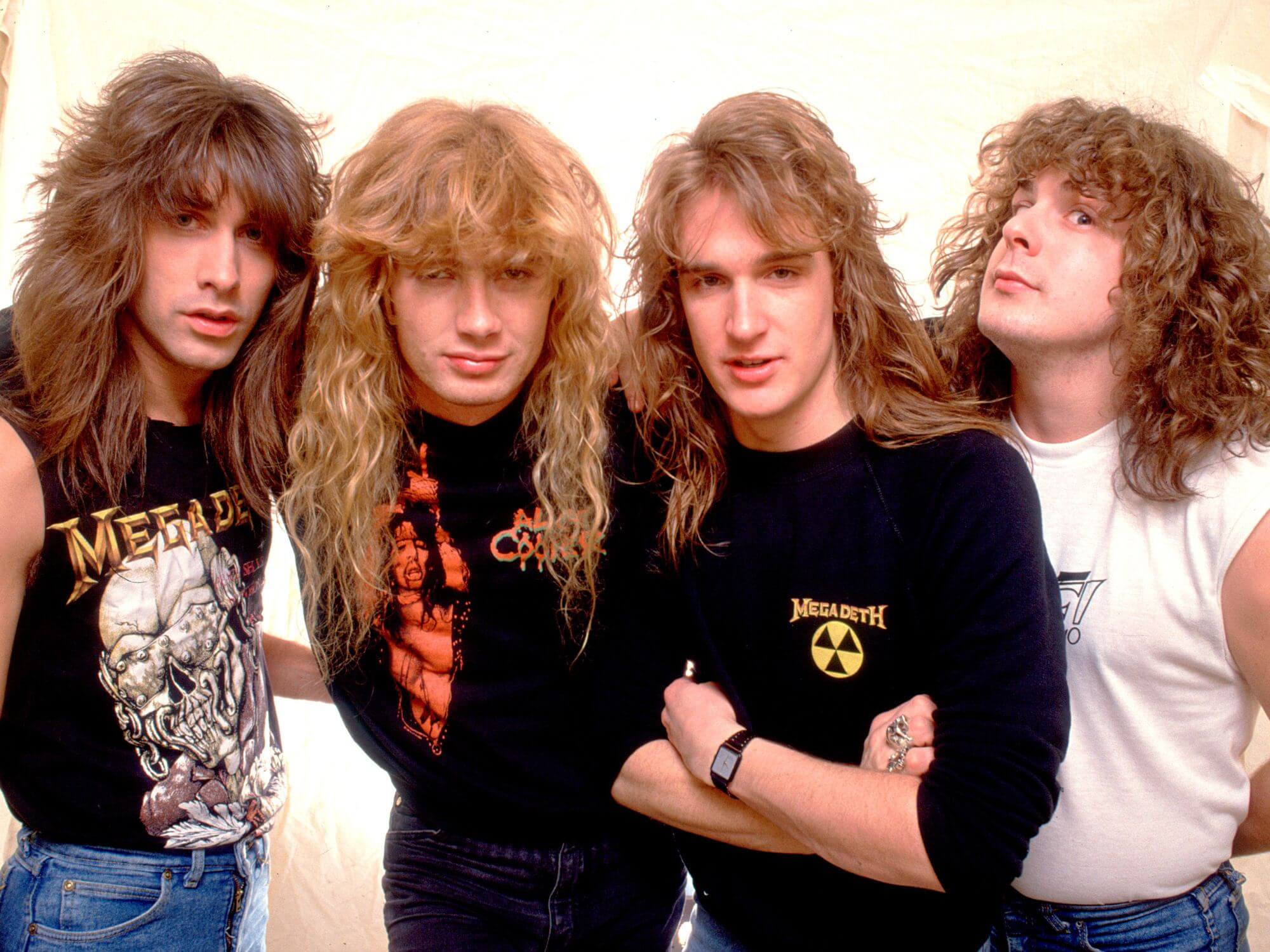 David Ellefson has claimed that ‘abusive’ frontman Dave Mustaine forced him to leave Megadeth because of his bitterness over being fired from Metallica.

In a new interview with The 2020’d podcast, David Ellefson has claimed that his departure from Megadeth was only partly due to the sexually-explicit video which surfaced online; insisting Mustaine’s ‘abusive’ persona ago also played a role.

“I kind of saw the events of last year as just the perfect opportunity to choose box office over brotherhood,” Ellefson said regarding Mustaine’s decision. “I look back at it now and I feel like I got kicked out of hell. It was abusive, for sure […] Dave even said he had a resentment toward me that he couldn’t let go, and I didn’t know what it was.”

Alongside claiming that his firing was ‘unnecessary’ and stemmed from Mustaine’s long-time resentment of him, Ellefson continues to tell the hosts that the frontman’s hostile behaviour was a result of bitterness after being kicked out of Metallica, nearly four decades ago.

“Look, I think part of it, too, is he’s obviously not gotten over this thing about being fired from Metallica,” he explains. “He wanted to do to somebody else what he felt they did to him, which is kick him out and then someone else play his guitar parts […] I already fucking helped put the record together. I played on the record. I got paid to be on the record. So, hey, if you wanna get someone else to play, whatever.”

He continues, claiming that the hostile relationship between the two is purely one-sided:

“He’s fighting with himself. He’s in a game of tug of war with himself. I’m not fighting with him. I’ve just moved on,” he insists. “After he jammed with Metallica and the ‘Big Four’ […] he goes, ‘You know, those guys kicked me out of the band and they just moved on. I held on to the resentment for all these years.’ It’s like the same thing for me! Why is he resenting me? He got rid of me. Supposedly the problem should have gone away if he got rid of me… but the problem still seems to be there.”

Find the full interview on The 2020’d podcast.