Gilmour also had a hand in the album’s closing song Lover O’ Lover. 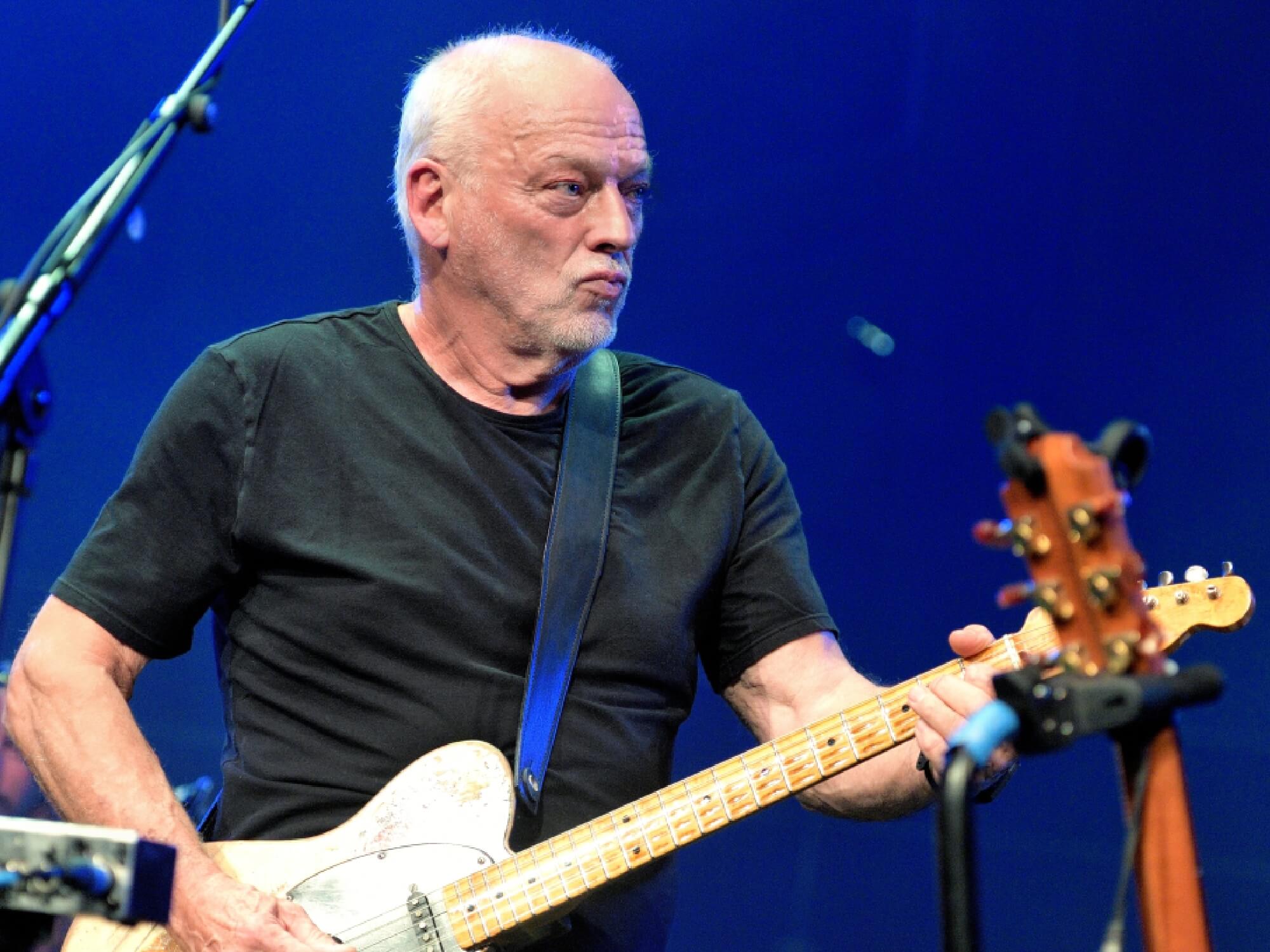 Pink Floyd’s David Gilmour has returned in a feature spot on Donovan’s track Rock Me from his upcoming album Gaelia: The Sulan Sessions.

The clips from the album can now be streamed via the Celtic rocker’s website, including Rock Me and the album’s closing song Lover O’ Lover, which Gilmour also had a hand in making. The album “celebrates Donovan’s Gaelic roots music” and also features a cast of collaborators including Sharon Shannon, Nigel Kennedy and Noel Bridgeman, among others.

In a statement on his website, Donovan said of the album, “I have fulfilled my service again as a living shaman poet. All the guests excelled, and Dan [Fitzgerald] co-producing with me, enhancing the songs with their superlative talents, [showing] great respect for all I have achieved in bringing worldwide appreciation for our Gaelic tradition.”

In a new interview with Variety, Donovan also explained how the collaboration with Gilmour had come to be, sharing that the two had first met at a country estate when Gilmour shared a very Pink-Floyd-esque anecdote.

“David and I chatted about how he had bought my cottage in the ’60s when I married Linda and moved on,” Donovan shared, continuing, “‘Why?’ I asked. He said my album track Three Kingfishers – off my Sunshine Superman album of 1966 – had launched him in a celestial music direction, and so when I was selling my cottage, where so many of my songs were written, he wanted to be in my creative space. Makes sense in a Floyd sort of way!”

Gilmour recently touched on a potential return to live music in an interview about Pink Floyd’s charity single, Hey Hey Rise Up, which was released earlier this year in April. “We haven’t even thought about doing live shows, but I suppose it’s a possibility,” he stated. “I haven’t done one in such a long time, but who knows – I don’t know.”

Pink Floyd’s last tour was way back in 1994 in support of their record, The Division Bell.