It coincides with a Spring tour in 2020 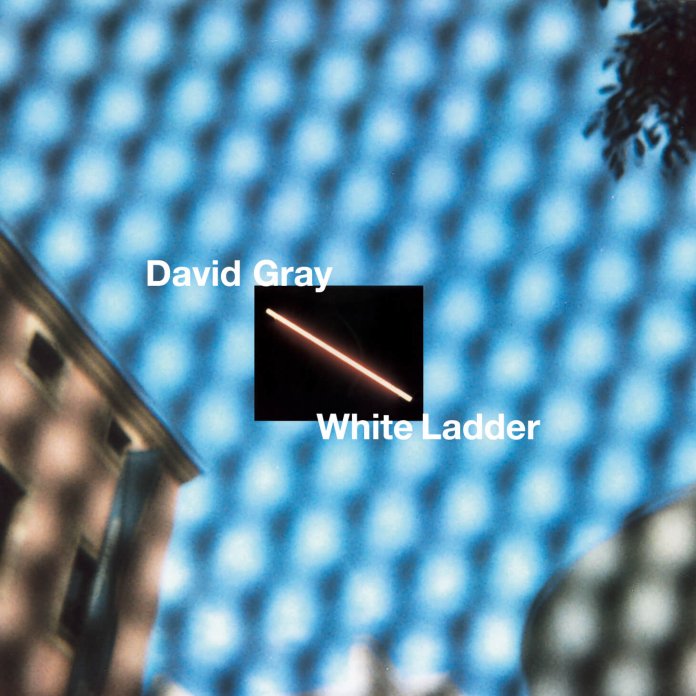 David Gray has today announced the 20th anniversary of his seminal album, White Ladder. The multi-platinum, multi-Brit and Grammy-nominated British singer-songwriter has also revealed dates for a UK and European tour, with 12 shows due to take place in Spring 2020.

Beginning at Liverpool’s M&S Bank Arena on March 20th 2020, the tour will visit the London 02 on March 26th and Dublin’s 3 Arena on April 2nd. Tickets for the tour will go on sale at 9am on Friday October 11th. Fans can gain access to presale tickets on Wednesday October 9th by pre-ordering products from the remastered collection here. 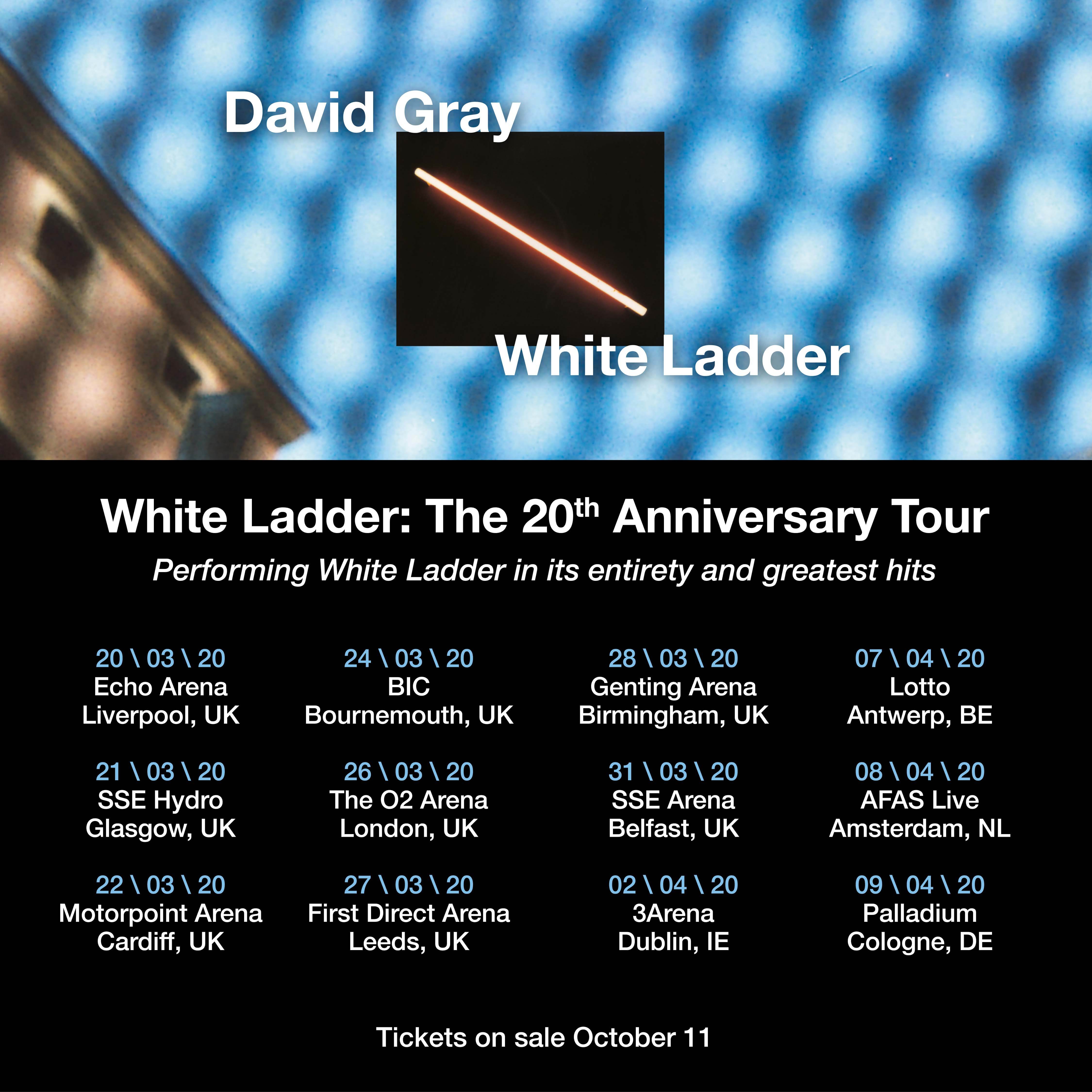 An expanded 20th anniversary edition of White Ladder will also be released on 2xCD, 4xLP, and digital formats. This will include a special remastered edition of the album plus White Ladder-era previously unreleased rarities, B-sides and demos. Physical versions will be accompanied by an extensive booklet with writings by Gray about the whole White Ladder experience – from the people involved, to the stories behind the songs and memorable shows.

On the anniversary and reissue, David Gray said: “It’s the 20th anniversary of White Ladder, a unique record with its own remarkable history. Jammed full with big, open hearted songs and flooded with a raw emotional energy. It’s an album that came from nowhere to steal the hearts of millions all over the world, completely transforming my life in the process.

“Twenty years on and it feels like White Ladder is just as alive for people now as it was back then – so to celebrate this milestone, I will be releasing a special anniversary version of the album and assembling all the original band members with all the original equipment, in order to take White Ladder out on the road and recreate the record in its entirety”.

The newly-remastered original album will also be released on 2LP white-colored vinyl, CD and digital, available here. This is also the first time White Ladder has ever been pressed on vinyl.