The singer also recalled the way he told Eddie “No!” when the latter first played synths for ‘Jump’. 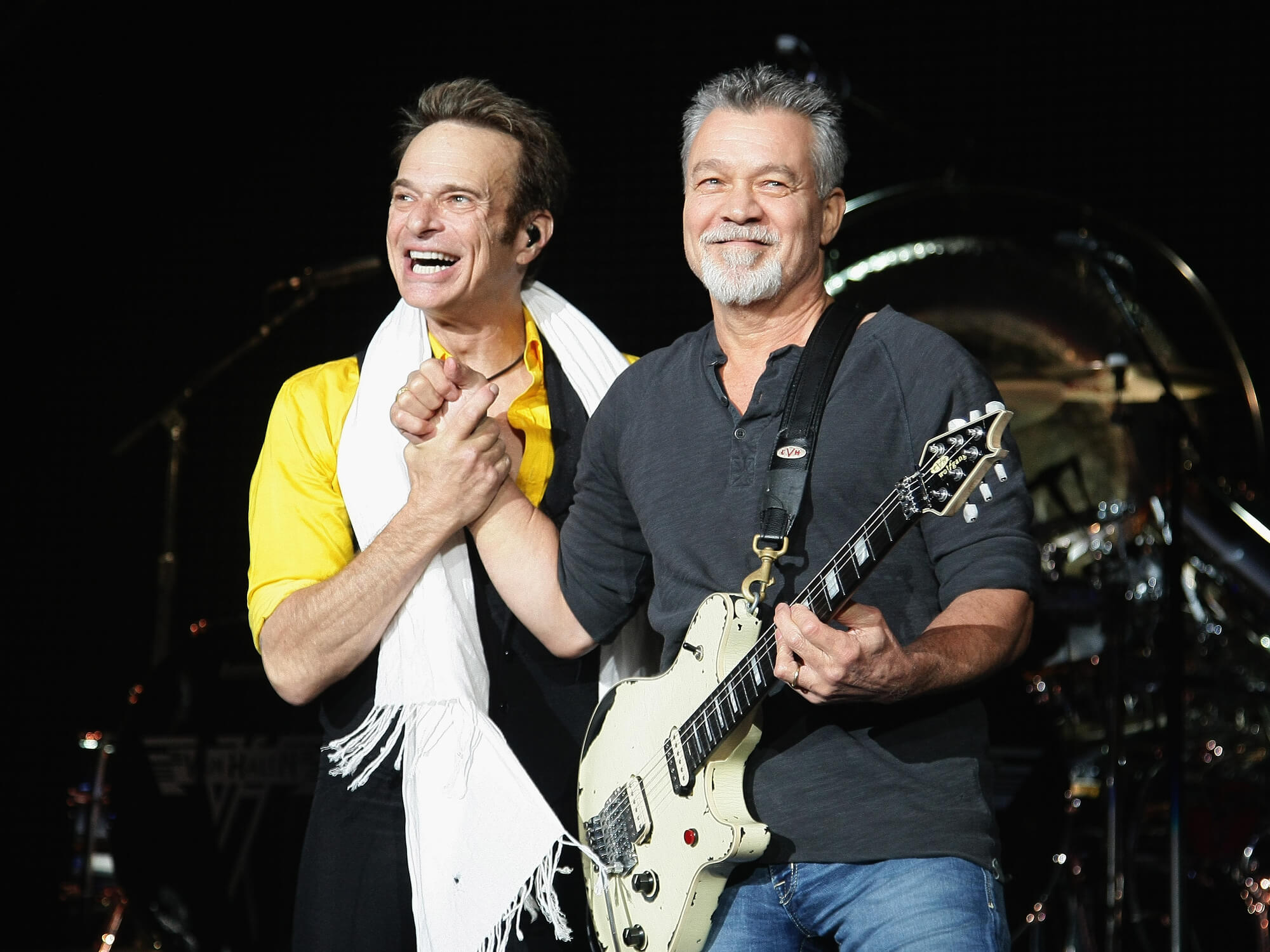 According to David Lee Roth, working with the late Eddie Van Halen was apparently an experience that triumphs “any love affair [he] ever had”.

In the first episode of his new podcast The Roth Show, the 68-year-old looked back on his early days in the band, and offered some pretty warm words about his working relationship with the late Van Halen guitarist.

“And some of those songs, I think, might last forever — or until the last syllable of time, like Shakespeare said. They became anthems. Where are they playing Jump right now?”

Lee Roth then recounted the time he told Eddie “no” when the latter first played synths for ‘Jump’, the 1983 single that would go on to become their most successful hit.

He said, “I remember when he played [Jump] on the keyboard downstairs. I said, ‘No!’ Well, we reflect the times, and the times at that time was guitars, guitars, guitars; and Jump was one of those hybrids.”

Since Eddie’s passing in 2020, fans have remained hopeful about a possible reunion tribute tour, though the project has proved difficult with word of plans being made but never coming into fruition.

Eddie’s son, Wolfgang Van Halen, previously commented that a reunion project was unlikely to occur as the band’s surviving members are too “dysfunctional” to come together.

“Certain personalities just can’t get over themselves to work collectively for one purpose – that’s been the curse of Van Halen for its entire career. […] Their camp is very dysfunctional – everyone! – hell, it was difficult to make plans even when the band was active.”

Listen to the full podcast below.