“With each day it became increasingly clear that canceling is the correct thing to do for the fans and for our crew.” 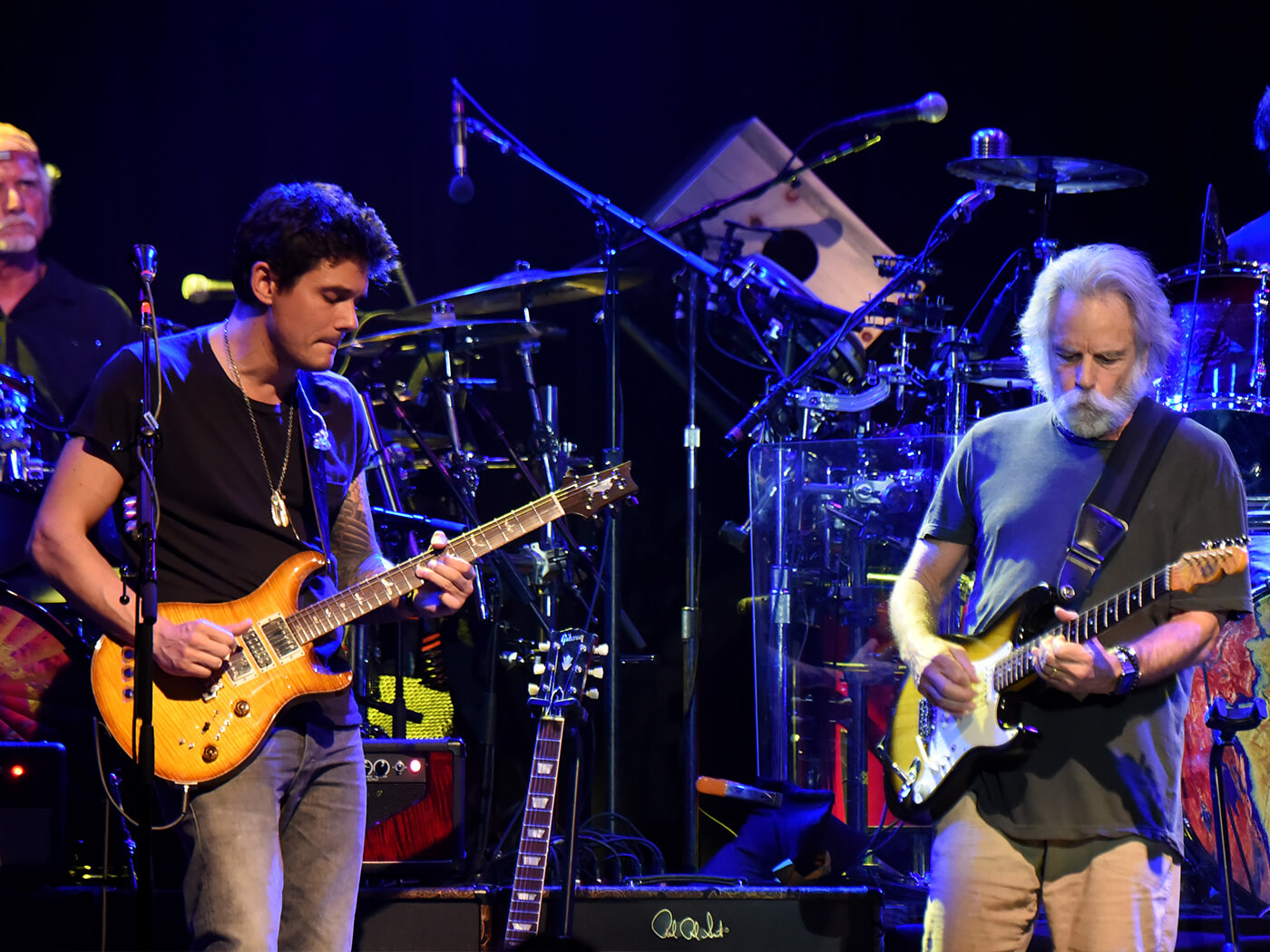 Dead & Company have completely cancelled their appearance at Playing In The Sand in Cancun, Mexico due to a recent surge in COVID cases.

The band announced the cancellation of the show in a statement to social media saying that they and organisers CID Presents tried “every possible way” to make the event happen – but ultimately decided that calling things off was the right thing to do.

“With much sadness and after great consideration of every possible scenario, the Playing in the Sand shows in Riviera Cancun on January 7-10 and January 13-16 have now been canceled by CID Presents due to the spiking COVID-19 cases,” the statement read.

It continued: “With each day it became increasingly clear that canceling is the correct thing to do for the fans and for our crew. Please refer to the Playing in the Sand email that will be sent shortly with all details about refunds. See you soon, hug your loved ones, stay safe and be kind.”

It was only yesterday (6 January) that the group announced John Mayer wouldn’t be taking to the stage after testing positive for COVID-19. COVID-19 cases in Cancun have been on the rise since Christmas, with the latest data from Google showing 765 new cases yesterday alone.

Founding drummer Bill Kreutzmann will also be sitting out the rest of the band’s shows in January after doctors recommended he “take it easy” on account of his heart condition.