Dean Guitars founder on the difference between Van Halen and Malmsteen: “great players, but no hit songs”

Young guitarists need to realise “practicing day and night in your bedroom is not going to get you across the finish line,” Zelinsky advised. 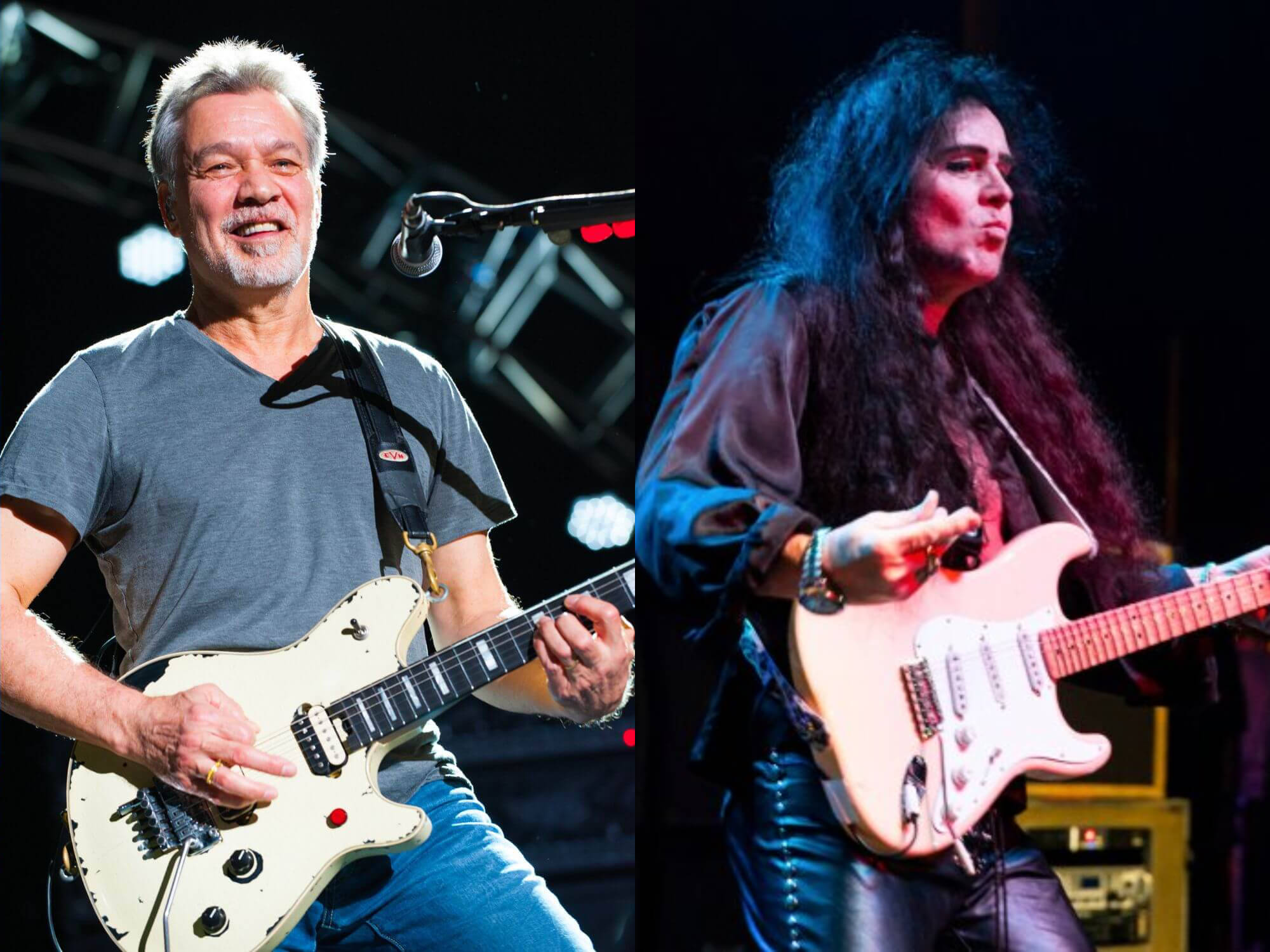 Dean Guitars founder Dean Zelinsky has opined on the difference between Eddie Van Halen and Yngwie Malmsteen as guitar musicians.

In a new interview with Loudwire, Zelinsky argued that skill is not the only measurement of greatness, opining that becoming an iconic rock star takes much more than just becoming the world’s greatest bedroom guitar player. “Eddie Van Halen, Jimmy Page, Jimi Hendrix – all great players but reached iconic status due to their hit songs. Yngwie Malmsteen, Joe Bonamassa…great players, but no hit songs,” Zelinsky began.

Adding that young guitarists need to realise “practicing day and night in your bedroom is not going to get you across the finish line,” Zelinsky advised. “If you become the world’s greatest guitar player ‘in your bedroom,’ you’re only about 10 percent of the way there. You need to work harder at being a rock star. That includes putting together a great band, writing great songs and working tenaciously to promote your band to greatness.”

The founder & master luthier of Dean Guitars, Zelinsky opened his first shop in 1977 and has created the tools of choice for guitarists such as Billy Gibbons, Trent Reznor, Michael Schenker, and perhaps most iconically, Dimebag Darrell.

Zelinsky would go on sell Dean Guitars in 1991 before establishing Dean Zelinsky Private Label Guitars in the early 2000s.