Deep Purple release new song Nothing At All 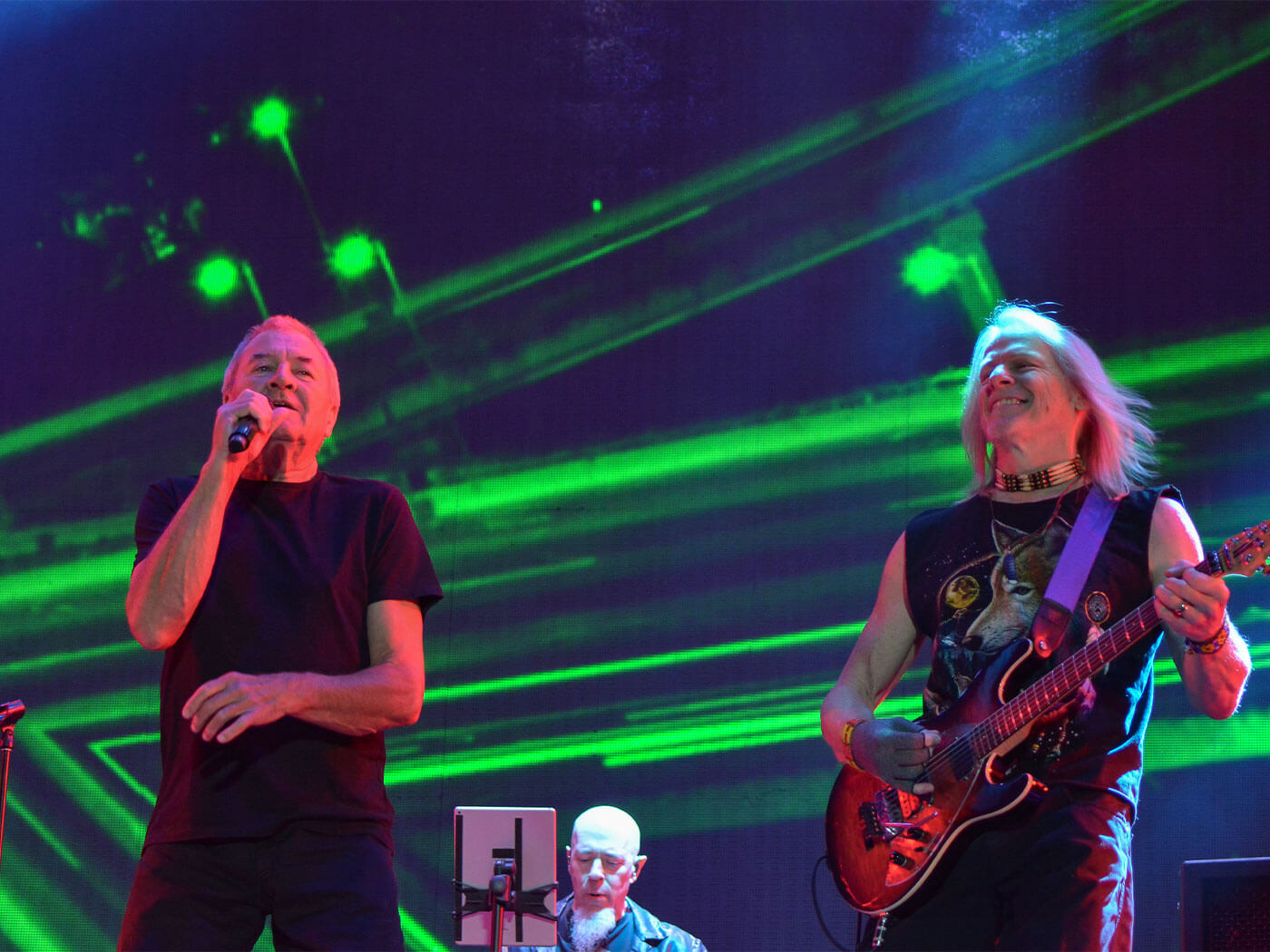 Deep Purple, ahead of the release of Woosh! on 7 August, have released their latest single entitled Nothing At All. The single is available to download or stream here.

Woosh! wasn’t always set for release in August, it was meant to arrive almost a month ago on 12 June. Because of a certain ongoing global pandemic, its release date got delayed until the new date.

The record was recorded and produced by Bob Ezrin, in Nashville, USA. During the recording process, the band aimed to push their creative boundaries – reportedly adopting the motto “Deep Purple is putting the Deep back in Purple”. Whoosh! embodies that freedom, with lyrics that reflect their sentiments on the current situation of the world. Guitarist Steve Morse explained: “We’ve included everything that made the whole band smile, including Bob Ezrin. We’ve always enjoyed making music and having the incredible luxury of a loyal audience.”

Whoosh! Is the third Deep Purple album to be produced by Ezrin – a long-time Alice Cooper collaborator, whose credits also include Pink Floyd, Kiss and Lou Reed. The first was 2013’s Now What?!, and the second was Infinite, released in 2017.

The album arrives 12 June. The tracklist for Woosh! is below: