The album brings back the “core sounds” developed by the band and producer Terry Date. 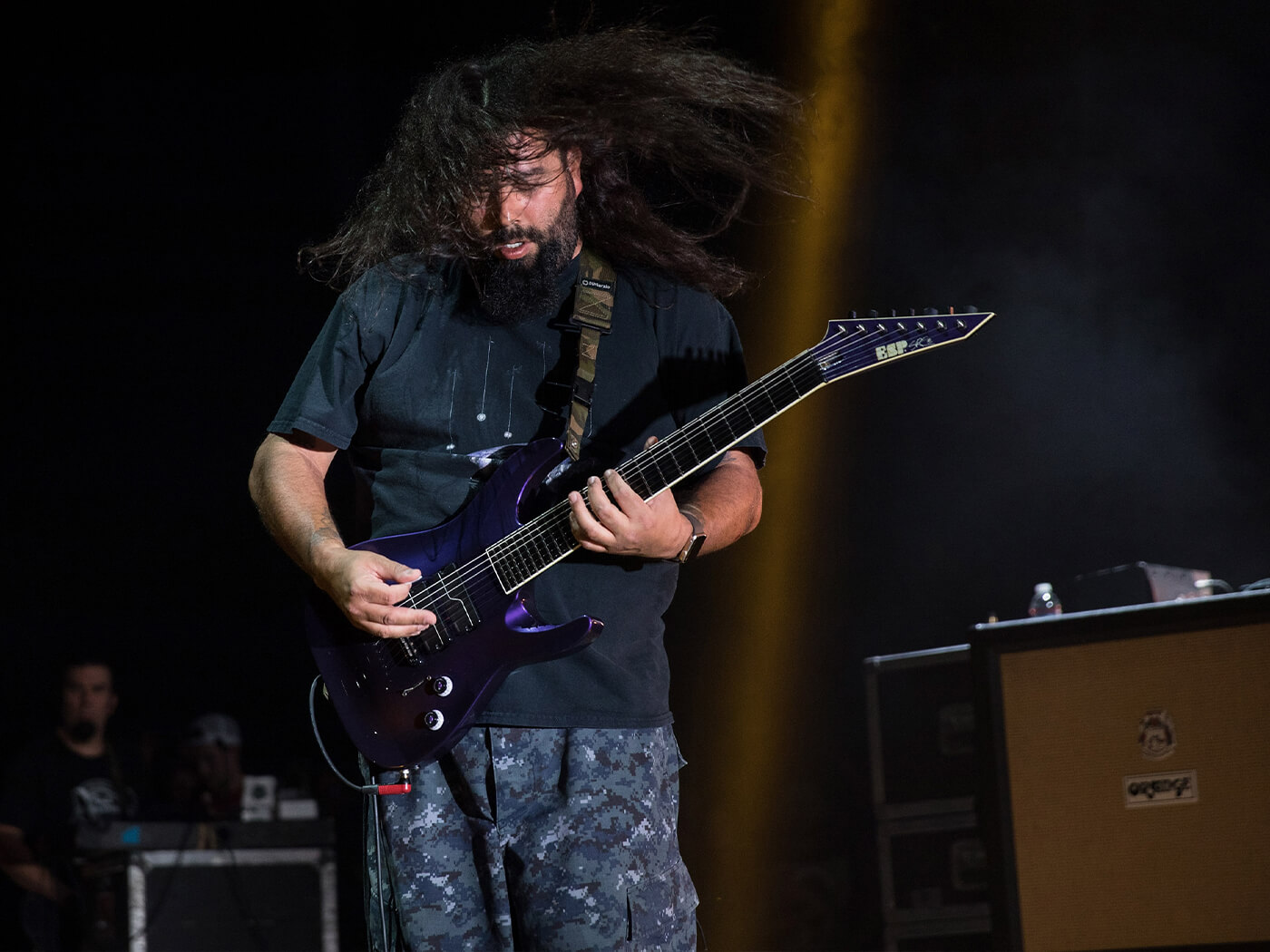 Deftones drummer Abe Cunningham has revealed that the band’s ninth studio album has been completed and may see a September 2020 release.

Cunningham told Download TV that the album’s tracking sessions took place over the last summer in Los Angeles and that mixing had been done in Seattle.

“We were working with our old pal Terry Date, [who] did much of our earlier stuff too,” Cunningham said. “He’s up [in Seattle] with this whole distancing thing; it was a bit rough, but we figured out a way to kind of do the mixes without being there.”

Cunningham raised the logistical challenges of mixing amid the COVID-19 pandemic in an earlier Facebook post to fans saying that it was “difficult to get everyone in the same room”.

While we continue to work on the new album in isolation, we’re going to be hosting some livestream events on Twitch. Frank is kicking it off tomorrow at 8PM PT with a live DJ set. Stay safe while hanging with us here: twitch.tv/deftonesofficial

He further elaborated during his interview with Download TV: “It’s a lot better when we’re all together in a room, we can knock it out quick and argue and do our thing. But yeah, we just completed that. It’s getting mastered right now, and that’s been the main thing.”

When asked about a potential release date, Cunningham responded: “It should be coming along, hopefully, maybe September.”

The album was also said to bring back the “core sounds” that the band developed while working with producer Terry Date – who’s collaborated with the group on their first four records.

Further along in the interview, Cunningham also discussed the band’s shelved LP, Eros, which had started before the death of bassist Chi Cheng in 2013.

“It was never completed, and that’s what people don’t get, like, ‘What, you’re just sitting on it?’ And I mean no, we’re not just sitting on it, we never finished it,” he said. “And then [Chi Cheng] got in his accident and that’s kinda where it just stopped. And quite frankly it’s not that good. There’s some songs that are really good.”

When asked if the band would consider releasing the album in future, Cunningham replied: “We’ve talked about putting out maybe a condensed version or an EP of four or five songs, something like that, and that kind of makes sense. But we have to get into all the legalities of it and all that stuff and also we have to finish it. But yeah, it would be nice for that to see the light of day, definitely.”