Taken from their newly-announced record Ohms. 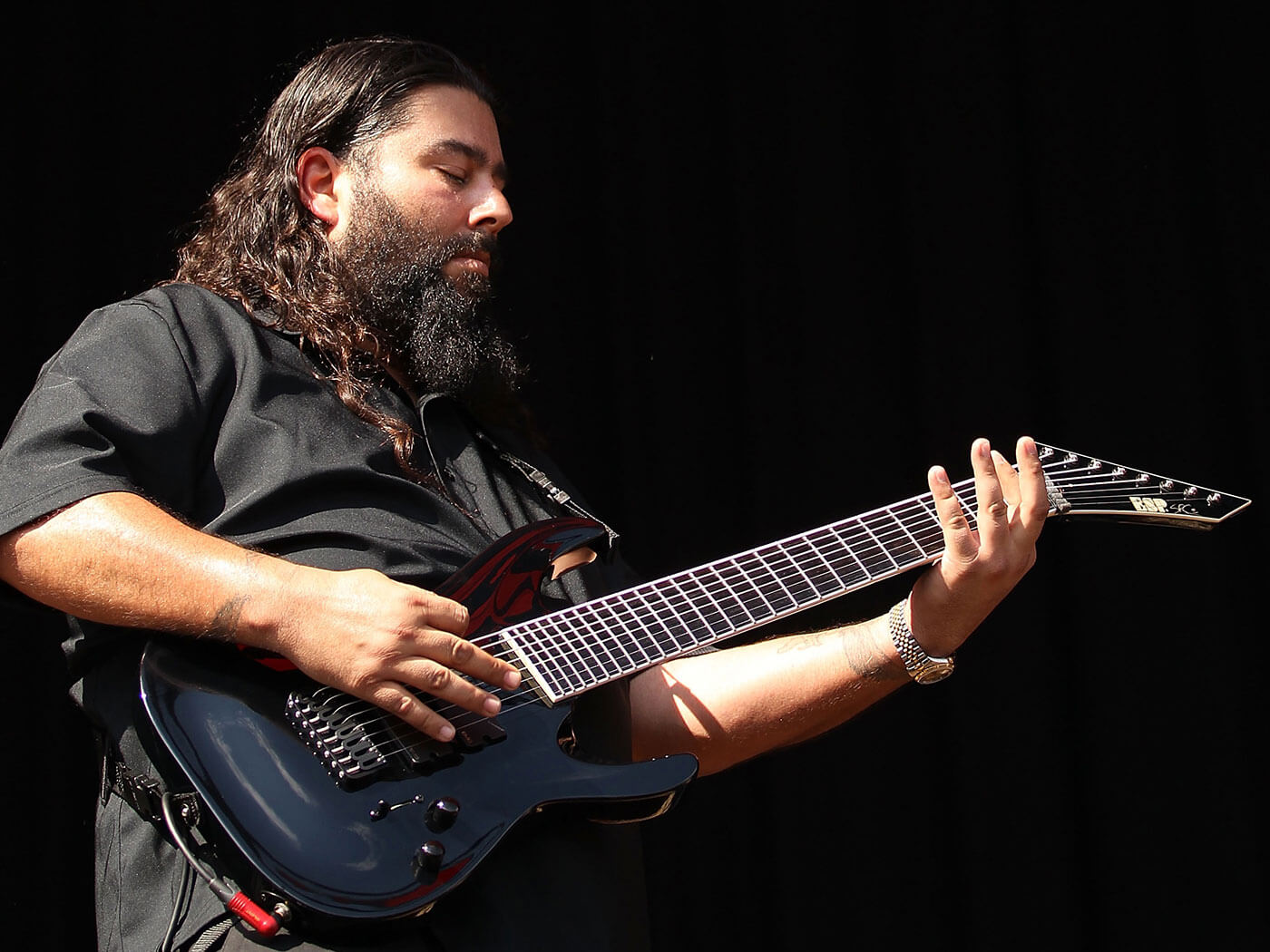 Deftones have released a teaser video for a new single titled Genesis, out this Friday.

The short clip, shared to their YouTube channel, features black-and-white footage of the band, the song’s title as well as its release date and times. The new song comes just four weeks after the outfit announced their forthcoming album with the release of its title track, Ohms. Before sharing the single, the band blacked out the profile pictures on their social media pages, hinting that a new album announcement was on the way.

The upcoming ten-track record is set to release on 25 September. Deftones have reunited with Around The Fur and White Pony collaborator Terry Date to produce the record.

Speaking to NME about the new record, frontman Chino Moreno reflected on the lyrics of the title track: “As the last song on the record, it’s kind of sung in retrospect – it’s looking back not just at the batch of songs that come before it, but our lives and our surroundings,” he said. “The verses are reflecting, but the chorus kind of says, ‘Yes this, but this‘ – it’s saying that time will change with the decisions we make. It’s a question and an answer. It’s a dichotomy of reflecting on negative things, but coming out of it optimistic.”