Dolly Parton was inducted into the Rock And Roll Hall Of Fame in November. 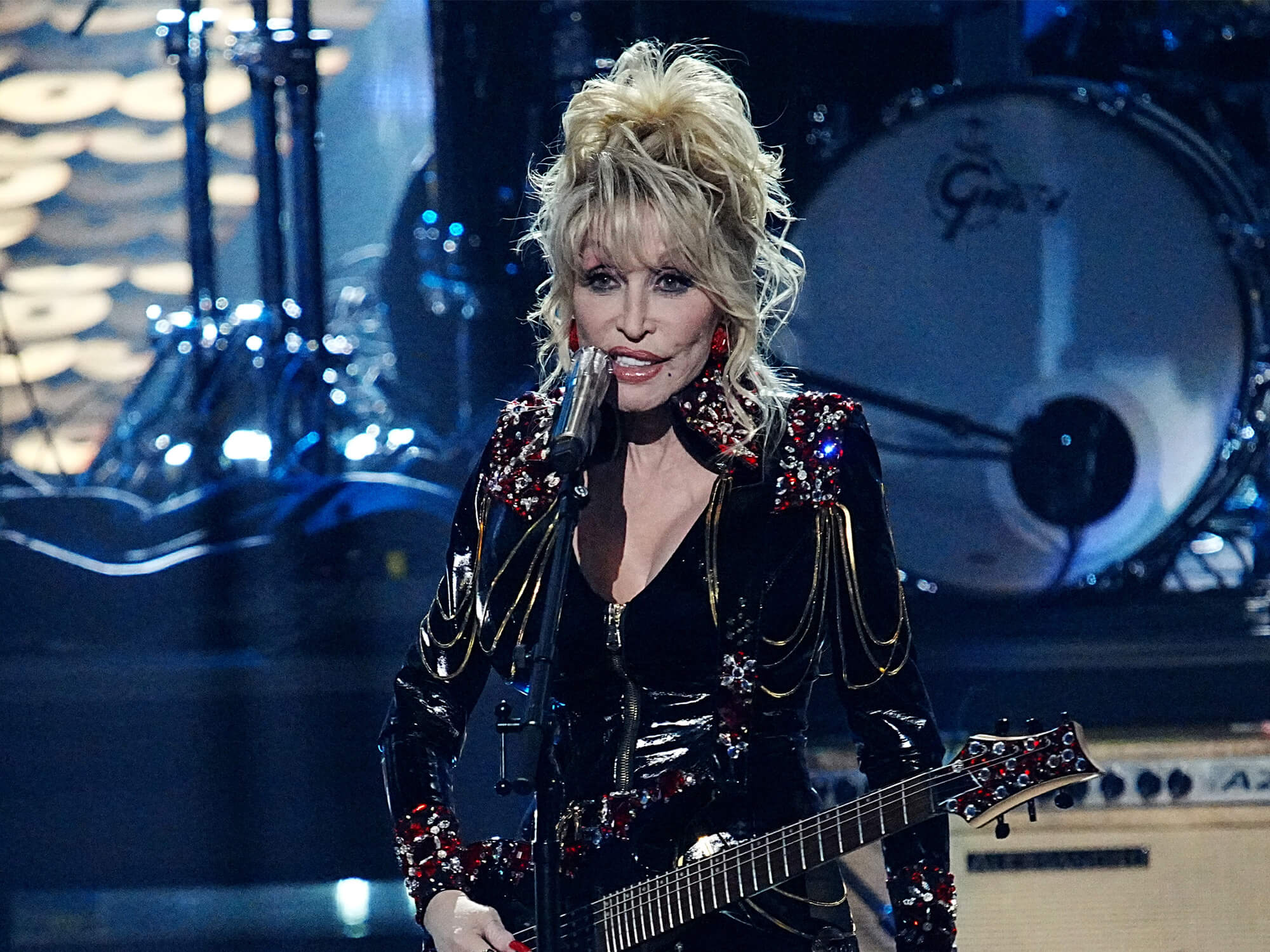 Dolly Parton has confirmed she will be covering hits from some huge names in rock such as Prince, The Rolling Stones, Lynyrd Skynyrd and more on her upcoming rock album.

The country music star was inducted into the Rock And Roll Hall Of Fame back in early November, and is set to release her upcoming record, titled Rock Star in Autumn 2023, which says is because she has to “live up to all that hype”.

In an interview on The Tonight Show With Jimmy Fallon, Parton discussed the record sharing, “We’re gonna have a lot of great, iconic songs, like Purple Rain, [I Cant Get No] Satisfaction, Stairway To Heaven, Freebird…” she concluded by stating there will be some guest stars too.

Watch the interview below:

Back in October, Parton said she was hoping to get Robert Plant to feature on her newly updated version of Stairway To Heaven, having previously covered it on her 2002 bluegrass album Halos & Horns. She told Pollstar, “I’m going to redo that really on the money. I did it kind of bluegrass-style when I did it; but when I do the rock album, I’m going to actually re-record it – and do it more true to the regular record. I’m trying to see if Robert Plant might sing on it.”

She added, “Maybe Jimmy Page might do the pick-up part on it. I’m looking forward to dragging in some of the great classic people, girls and boys, to sing on some of the songs. I’m not far enough along to discuss who and what, but I am going to do an album.”