Download Festival Australia has been cancelled due to coronavirus

My Chemical Romance were set to play the festival. 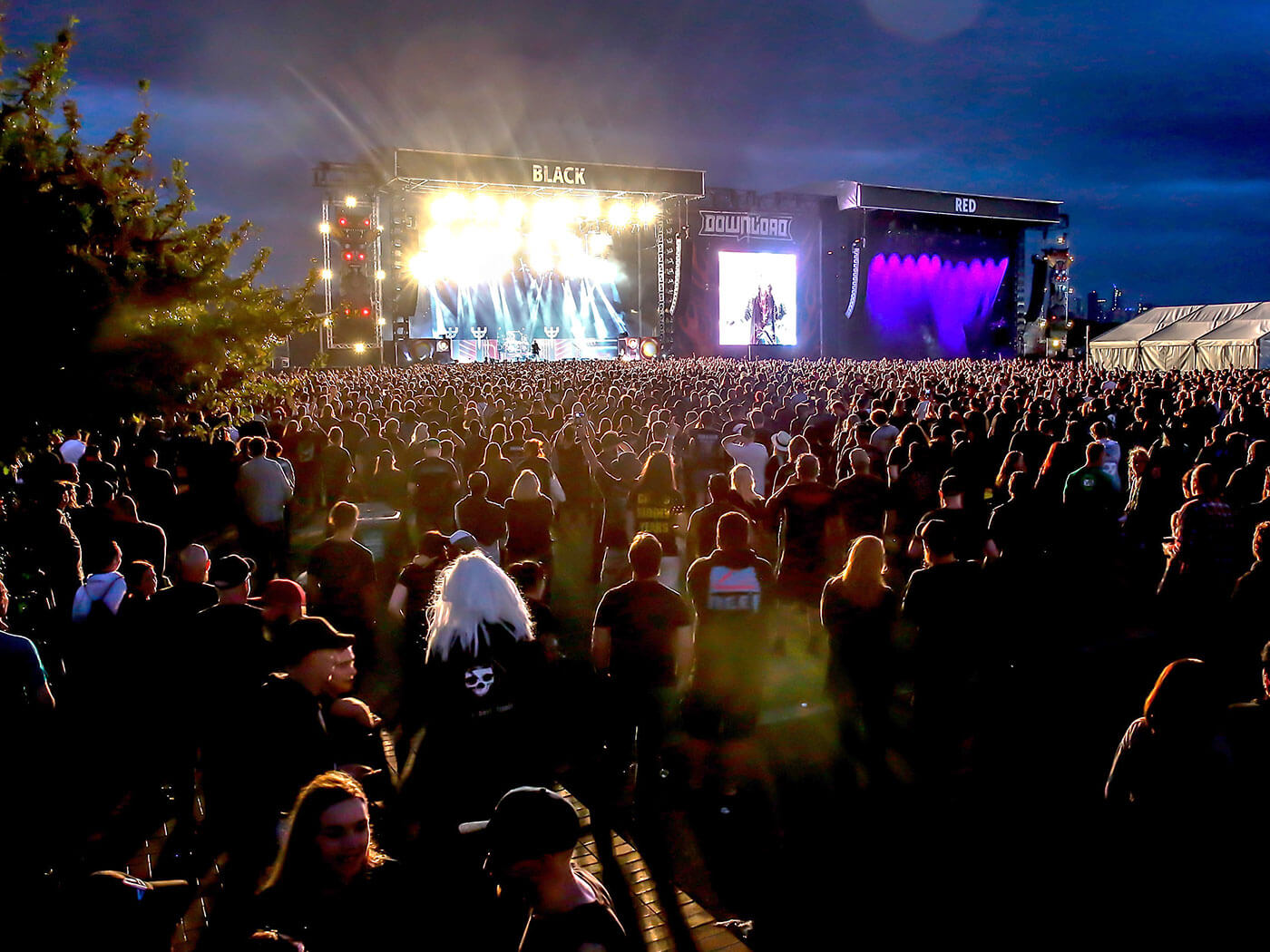 Download Festival Australia has been added to the growing list of events to be cancelled due to coronavirus.

This came after the Festival announced it had no plans to cancel just three days ago, as NME reports.

But My Chemical Romance’s backing out would be followed by the complete cancellation. A statement from the organisers reads: “as we are unable to deliver a complete line-up to meet the standard that Download fans both expect and deserve, we have very reluctantly made the decision to cancel Download Australia 2020.”

Australia’s prime minister Scott Morrison today (13 March) announced that gatherings of more than 500 people would be canceled across the country to help curb the spread of coronavirus. The ban comes into effect from Monday 16 March but will not apply to schools, universities, public transport or airports.

Download festival joins other major events such as the Rock and Roll Hall of Fame induction ceremony, SXSW, Coachella – all of which have been cancelled or postponed due to the health crisis.