Members of Dream Theater, Anthrax and Porcupine Tree to perform Rush covers on the anniversary of Neil Peart’s death

All proceeds raised from the event will go to charity, in honour of the late drummer. 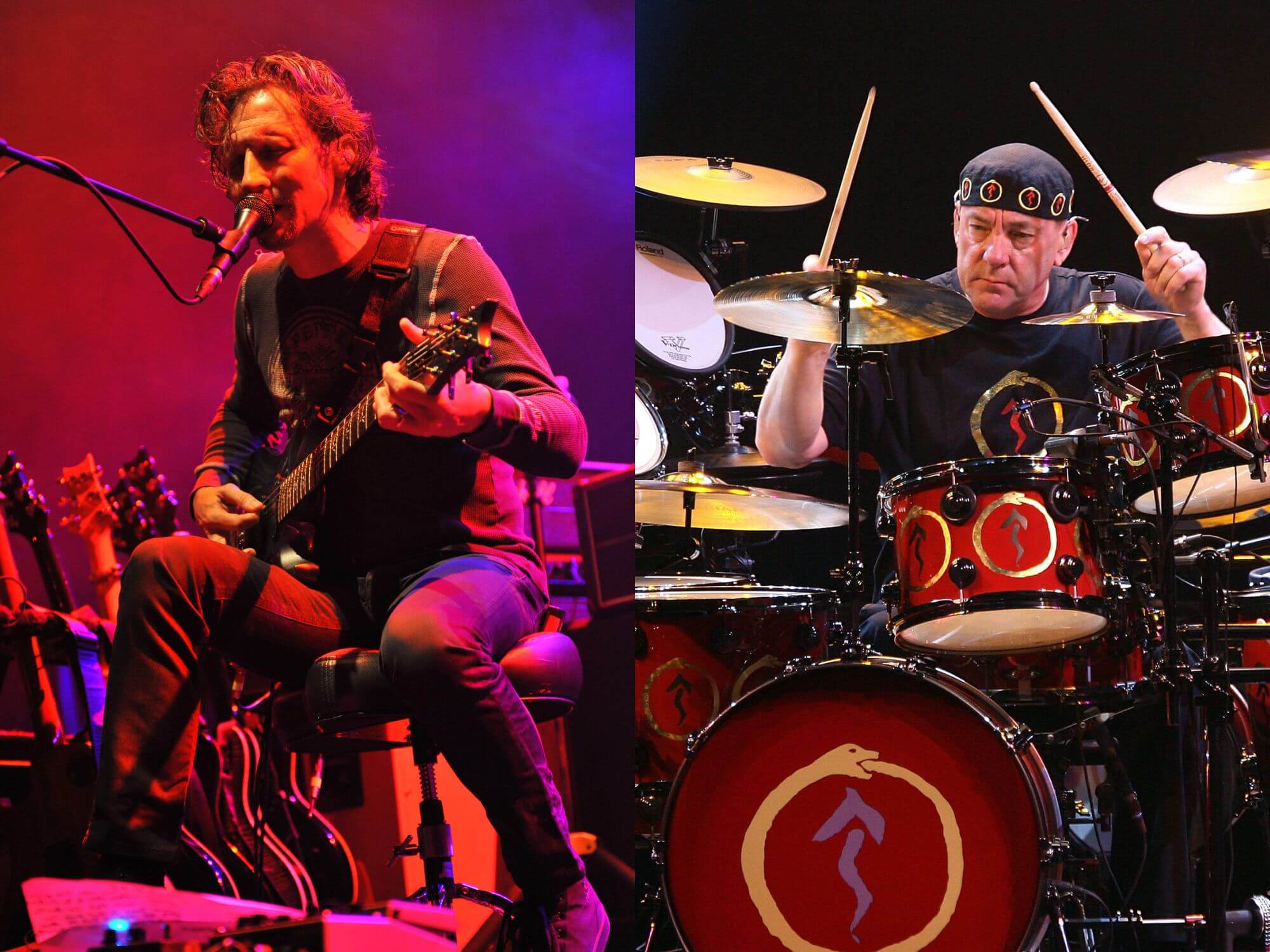 An upcoming charity concert in memory of Neil Peart has been organised for next month, featuring covers of Rush songs by artists including Mike Portnoy, John Wesley and Frank Bello.

Named the Bubba Bash 2023, the event was organised by YYNOT – one of the most popular Rush tribute bands.

Set to take place next month (7 January), the event will be held to raise money for charity and celebrate the life of drummer Neil Peart, three years after his death.

In addition, Anthrax bassist Frank Bello will also appear at the event to perform some classic Rush tracks. Other famous faces include Jason Bittner of Overkill and Seven Antonopoulos from Opiate for the Masses.

Portnoy took to social media yesterday (28 December) to show his excitement for the event. See his update below.

We’re only 10 days away from my 1st live appearance of 2023! Myself and many very talented friends will be paying tribute to our hero: Mr Neil Peart! Jan 7th at the Keswick Theater in Glenside PA…Some tickets are still available, so get em while you can: https://t.co/DofiRlRbzC pic.twitter.com/XvvqcUpEqQ

The Bubba Bash will be located at the Keswick Theatre in Glenside, Pennsylvania. All funds raised from the event will benefit Cedars Sinai Hospital, donated in memory of the iconic drummer.

Peart died in 2020 after an extensive struggle with glioblastoma, an aggressive form of cancer that affects the brain and spine. The date chosen for the performance marks the third anniversary of his passing.

Earlier this year, Rush were involved in another charity event. Back in August, guitarist Alex Lifeson teamed up with Gibson to donate the funds made from his signature guitar to Nashville-based charities.

Find out more about the event on the venue’s website.