The frontman makes his debut under the moniker EOB in support of his forthcoming album, Earth. 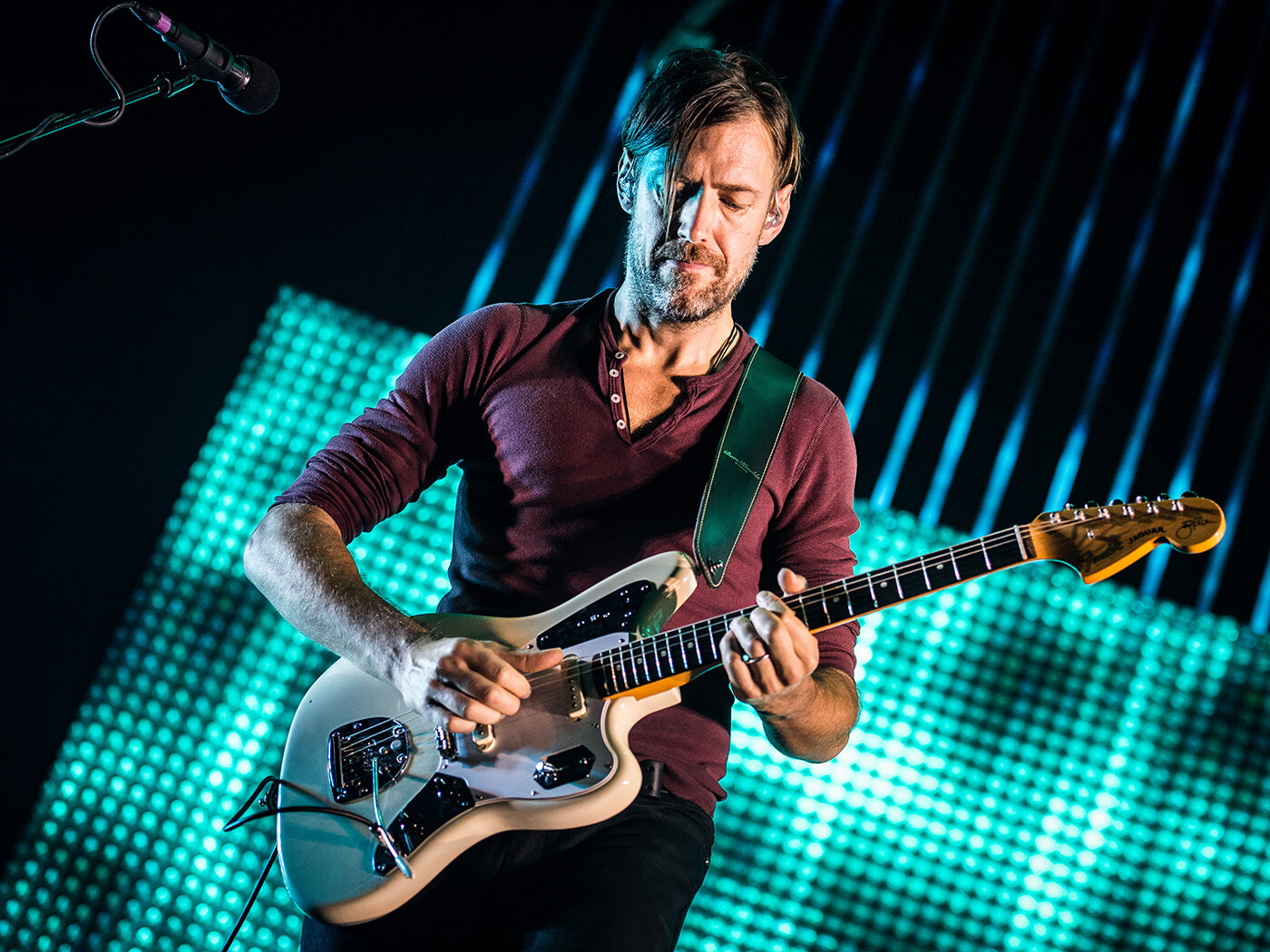 Radiohead’s Ed O’Brien has announced an extensive North American tour in support of his upcoming solo album, Earth, due out 17 April. This tour will be his first under the moniker EOB.

The tour will kick off at First Avenue in Minneapolis, Minnesota on 26 May, and will visit other major North American cities like Chicago, Toronto, Boston, Brooklyn, Washington, and Los Angeles. Following that, O’Brien will head to Europe to play shows in Turkey, Switzerland and the UK before returning stateside for the end of the tour on 31 July.

Tickets go on sale on this Friday 28 February, 3pm local time, with a pre-sale happening the day before for those who have pre-ordered O’Brien’s album.

Ed O’Brien first previewed Earth last October, when he released Santa Teresa. The musician then went on to tease his upcoming album with the lead single, Brasil, a nine-minute anthem which was paired with a curious music video. Earlier this year, he dropped yet another teaser for Earth, with the dreamy single Shangri-La.

More information about the tickets and merchandise at eobmusic.com. Find the full list of tour dates here: