His Squirtle tattoo was only the half of it 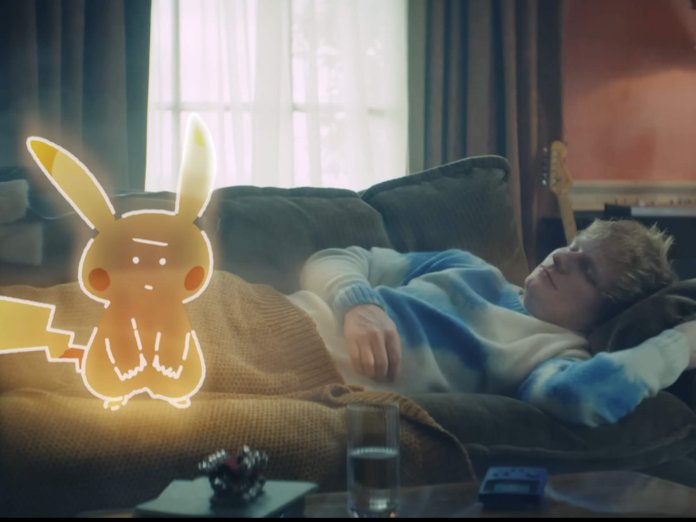 Ed Sheeran has dropped his new track Celestial which will feature on two upcoming Pokémon games.

The games, Pokémon Scarlet and Pokémon Violet, will land on Nintendo Switch from 18 November.

The singer revealed the news last week on social media: “I met the people from Pokémon when I was travelling in Japan, and we joked about me writing a song for them.”

The games are what made up Sheeran’s childhood.

In a statement last Thursday, he said: “I’ve played Pokémon since I was in primary school. Me and my brother used to have different versions of the games and would trade Pokémon together ‘til we each completed our Pokédex.

“I loved the cards, but the games are what I lost myself in. I loved the whole world they created; it kept me distracted if there was negative stuff happening in my life/school that I wanted to avoid. It was a world I could escape into, and I’ve played it ever since.”

Sheeran continued: “Even though I’m 31 now, I still own the same Game Boy Colour and play Pokémon Yellow or Silver on planes and trains when I’m on tour.

“It’s such an honour to add a song into a Pokémon game and shoot a nostalgic video too.”