Doctors told the late guitar icon he had only six weeks to live back in 2017. 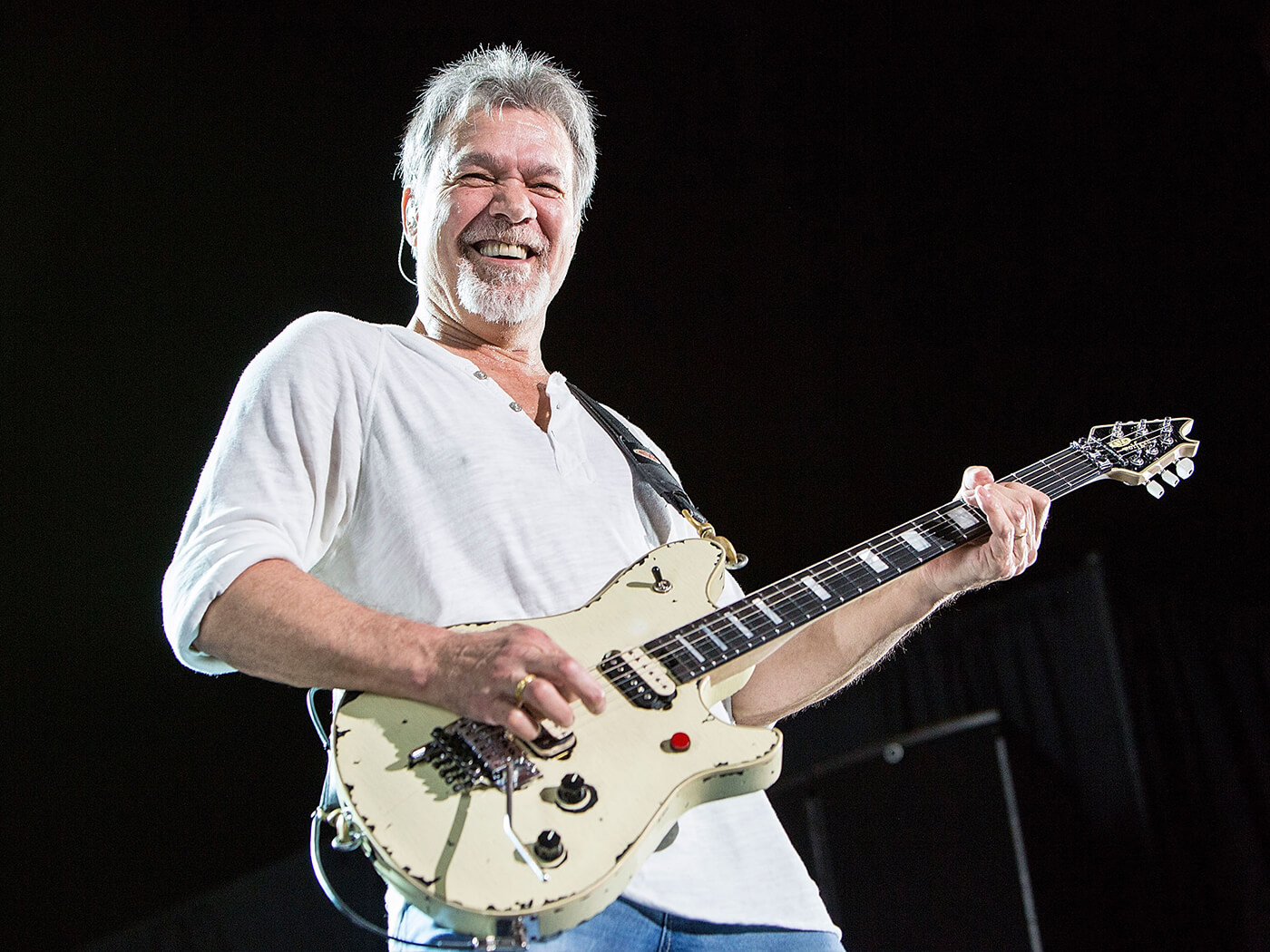 Wolfgang Van Halen has shared more details about his father’s health struggles, revealing that Eddie Van Halen was diagnosed with stage IV lung cancer and a brain tumour before his death in October 2020.

“2017 was the start of it all,” Wolfgang recalled in an interview on The Howard Stern Show. “At the end of 2017, he was diagnosed with stage IV lung cancer. And the doctors were like, ‘You have six weeks.’”

Confirming that Eddie Van Halen did seek out treatment in Germany after learning about his diagnosis, Wolfgang said, “Whatever the fuck they do over there, it’s amazing because I got three more years with him.”

The elder Van Halen’s health issues, however, continued to mount over the years. In 2019, after getting into a motorcycle accident, Eddie was diagnosed with a brain tumour.

From that point, “shit kept stacking up and stacking up”, Wolfgang said.

Elsewhere in his interview, Wolfgang also revealed that a Van Halen reunion tour – which was being called the “Kitchen Sink” tour – was also being discussed before 2019. The tour would have included Sammy Hagar, David Lee Roth, Michael Anthony and even Extreme singer Gary Cherone, whose stint with the band only lasted three years.

“That was real, and we were so excited about it, all of us,” Wolfgang said. “It just didn’t pan out, unfortunately. It would have been insane.”