Taken from an upcoming documentary about Robert F. Kennedy. 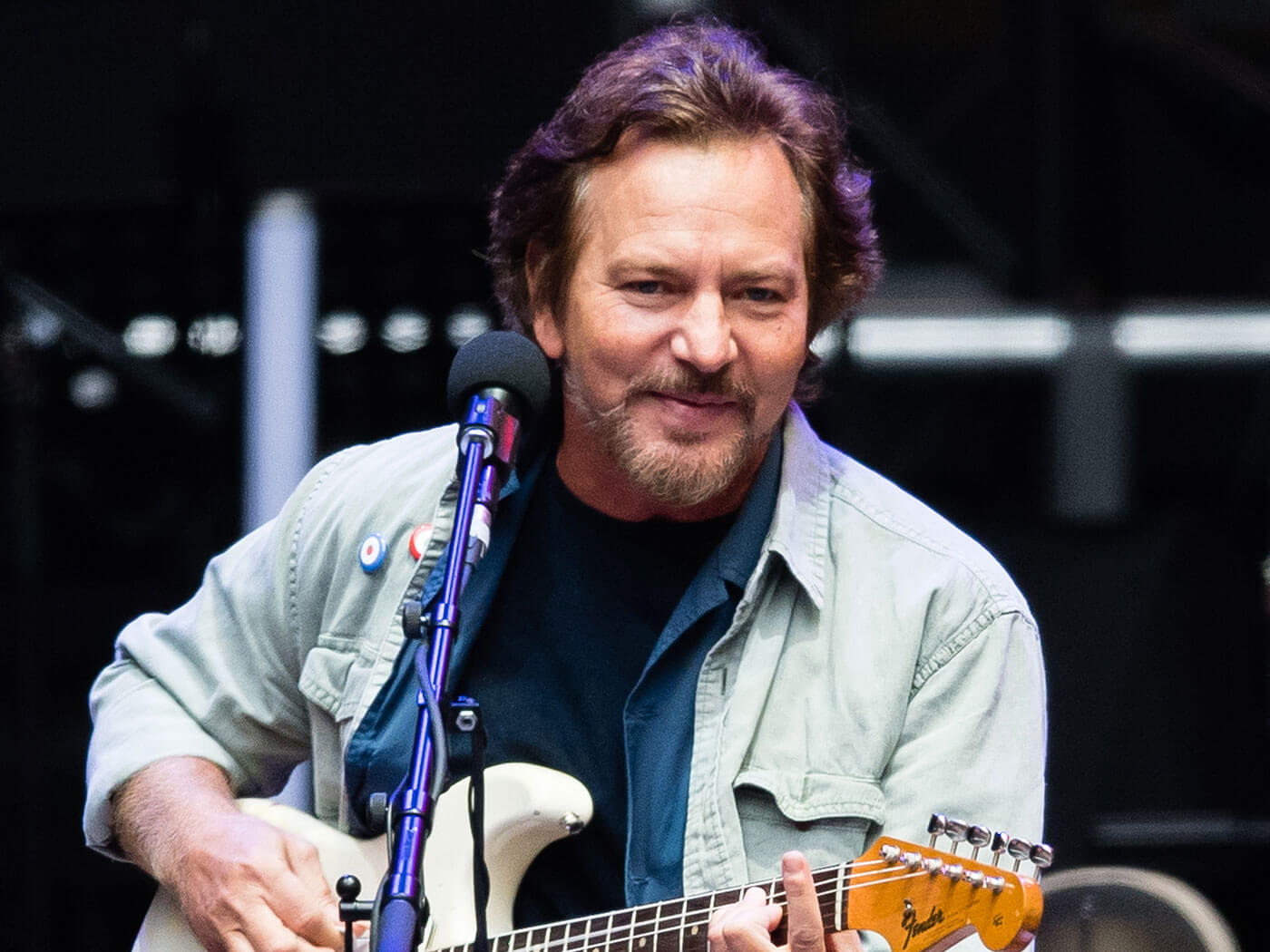 The piece is taken from his score from an upcoming documentary about Robert F. Kennedy, entitled Return to Mount Kennedy. It has been released alongside a remix by Yeah Yeah Yeahs guitarist Nick Zinner, which you can also hear below. This version includes audio of Kennedy responding to the assassination of Dr. Martin Luther King Jr., and is accompanied by an official music video.

“Listening to the speech delivered by Bobby Kennedy in regards to the assassination of Martin Luther King Jr. 50 years ago, you are reminded that once again we are at a moment in time when our society can and must do better,” Vedder said of the release. “Voting is our most powerful form of nonviolent protest.”

All proceeds from the single’s release will go towards Fair Fight, a grassroots national voting rights organisation.