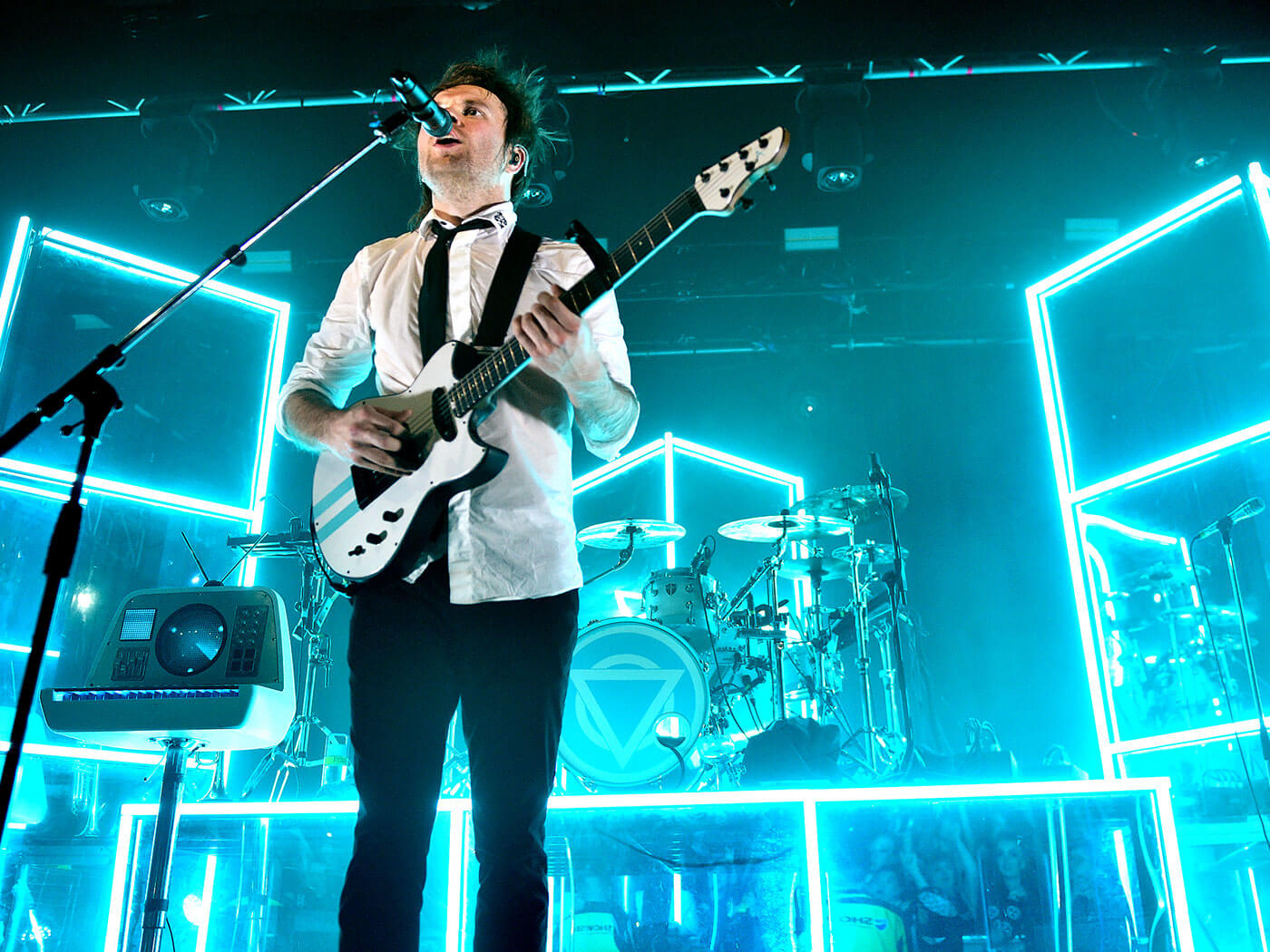 Eclectic electronic rock band Enter Shikari have finalised the details for their rescheduled 2021 UK tour, adding another support for the May/June jaunt.

Pleased to announce that @NovaTwinsMusic will join as openers on the UK leg of the ‘Nothing Is True & Everything Is Possible’ 2021 tour alongside @DINOSAURPILEUP.

Joining the previously-announced alt-rockers Dinosaur Pile-Up will be UK band Nova Twins, who released their debut Who Are The Girls earlier this year, an effects-laden, glitchy take on punk fused with grime.

The tour was originally slated for 2020, but like countless others was called off due to the coronavirus pandemic. It will now begin in Middlesbrough in May, and end with a show at London’s legendary Alexandra Palace venue.

The announcement follows guitarist Rory Clewlow teaming up with Fender – featured at the upcoming Guitar.com Live, our groundbreaking virtual guitar show – in order to give a quarantine check-in, and a lesson on the riffs to the Shikari song The Great Unknown, taken from the band’s recent album Nothing Is True & Everything Is Possible.

The full list of dates for the rescheduled tour is below. Find out more over at entershikari.com.