Clapton cited unsubstantiated claims about fertility risks linked to the vaccine, as well as “brainwashing” and “propaganda” being conducted by the government surrounding vaccinations and lockdowns. 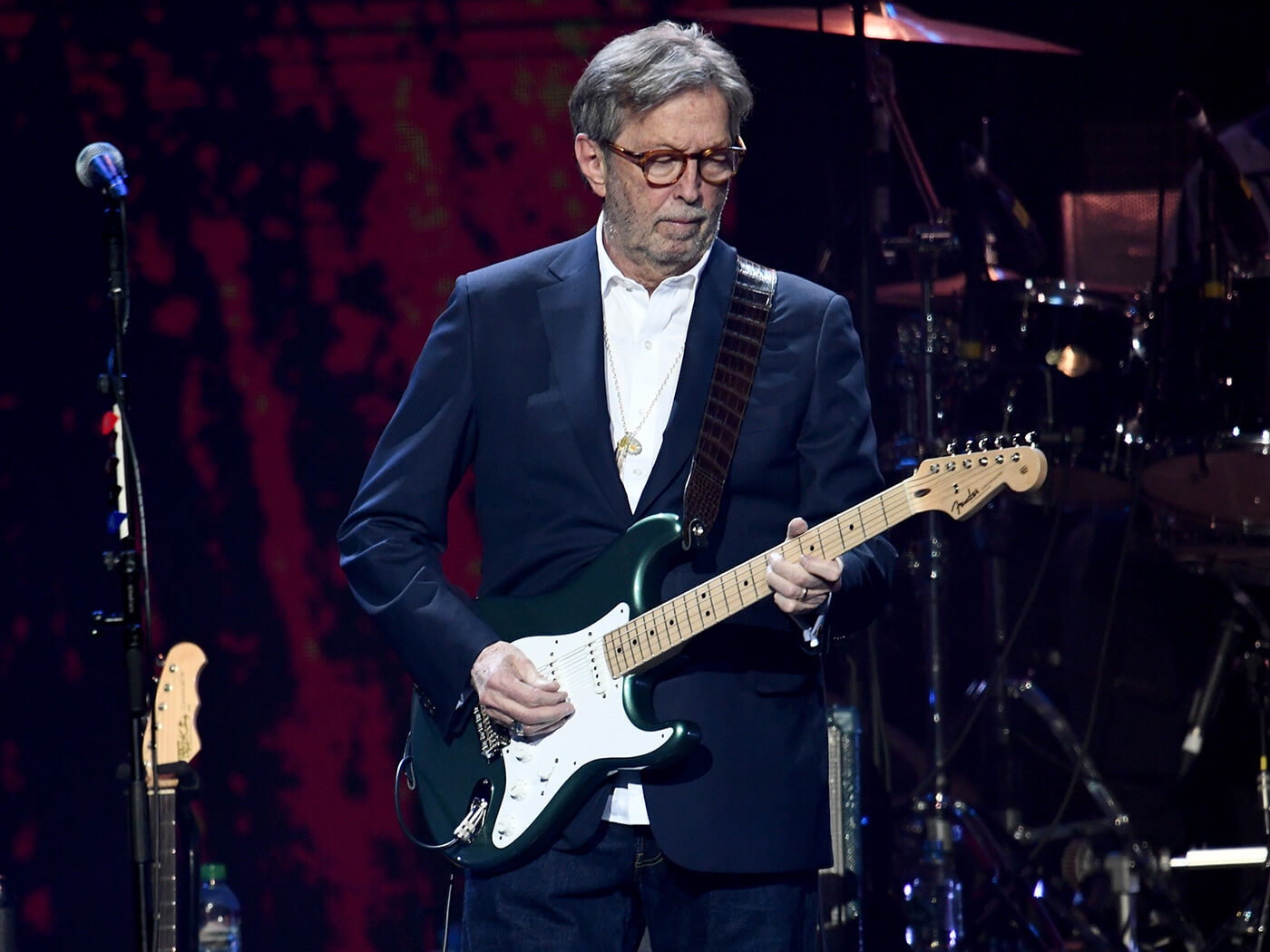 Blues guitarist Eric Clapton has shared controversial views in a new interview, in which he outlined his scepticism about the government’s handling of the COVID-19 pandemic. He also expressed concerns about what he viewed as “brainwashing” when it came to the information surrounding vaccination, and cited unsubstantiated claims of vaccines affecting fertility.

The interview was conducted by Oracle Films, which also has previously produced films in favour of anti-lockdown protests. Clapton speaks uninterrupted for most of the interview, which lasts 24 minutes. He takes the opportunity to describe his experience with receiving the vaccine, specifically the AstraZeneca jab, which he admits he held out for “because it came from Oxford. I’m pretty naive about this stuff.”

He went on to describe his side effects: “within several hours, I was shaking like a leaf. And I went to bed early, and I couldn’t get home… I was boiling hot and sweating. And then I was cold. And I was out for the count for about a week. I had been preparing for a project where I was going to be playing acoustic guitar with a couple of musicians and we’re all going to film it that week. Not me – [I was] out.”

Under-40s in the UK are now being offered alternatives to the AstraZeneca vaccine due to a slight risk of blood clotting. Experiencing side effects to vaccination is also completely expected, and while Clapton had a more severe reaction than average, the possibility of developing a fever is made clear on the NHS and UK Government’s websites. Other possible side effects noted include having a painful, heavy feeling and tenderness in the arm that you have the injection, headache or muscle ache, joint pain, chills, nausea or vomiting and tiredness.

Additionally, the symptoms Clapton describes could also be linked to his peripheral neuropathy. He has spoken extensively in the past about his PN’s effect on his guitar playing. In 2018, for instance, he said: “My hands just about work.” Post-vaccine exacerbation of neuropathy symptoms has been seen before, but advice from an extensive study of neuropathy and its relation to vaccines, as well as from the Foundation For Peripheral Neuropathy, is that people with PN should still be vaccinated.

Clapton does acknowledge that “it’s not all due to the vaccine, but the vaccine, took my immune system and just shook it around again.”

Clapton also described being ostracised by his children, who he described as “brainwashed,” for his vaccine scepticism. “My fear about vaccination is, what will it do to my children?” he said. “They may go ahead. There’s no way I can stop them, once they’ve turned 18, that’s their choice. I think they see it as a short term problem. They want to go to the Med or to another country – [the vaccine] is something you’ve just got to do to get there.”

“To talk to my daughters about the fact they may not be able to have kids – they don’t seem to care,” he adds, referencing a discredited piece of misinformation that the vaccine has an impact on fertility.

Guidance by the Association of Reproductive and Clinical Scientists and the British Fertility Society says: “There is absolutely no evidence, and no theoretical reason, that any of the vaccines can affect the fertility of women or men.”

According to the latest government statistics, over 41 million people – over 78 per cent of the UK’s adult population – have received the first dose of their vaccine. Almost 30 million people have received both doses. So, while Clapton seems to be advocating for vaccine hesitancy in this new interview, the majority of the UK population clearly aren’t taking the same view.