Eric Clapton to release Nothing But The Blues documentary and soundtrack 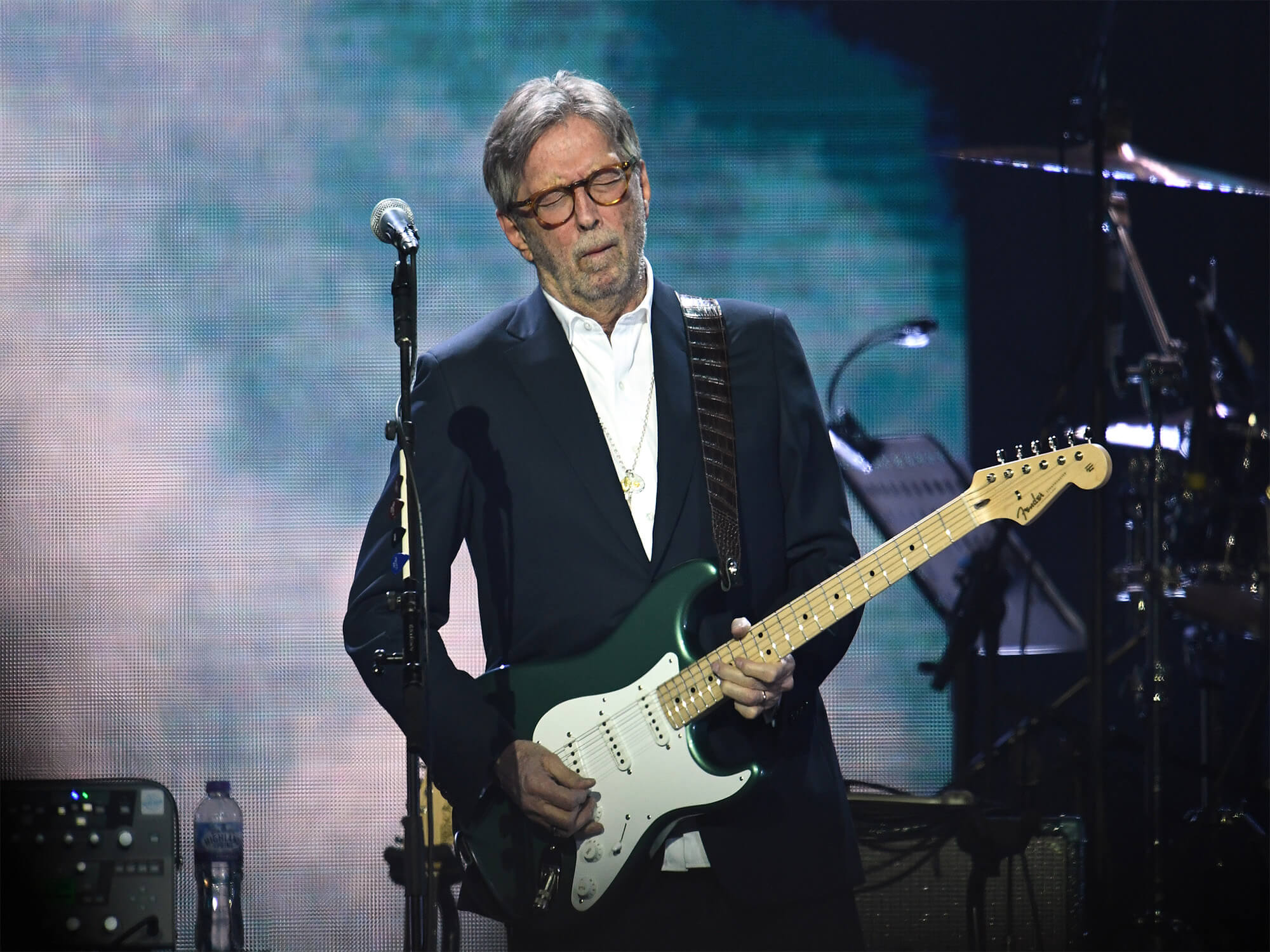 Eric Clapton is set to release a documentary, Nothing But The Blues, next month (June) accompanied by a soundtrack featuring 17 previously unreleased live performances.

The documentary and soundtrack will be released in multiple formats including a super deluxe, limited edition boxed set, 2-LP, CD, Blu-Ray and DVD. It will also be available digitally, with all renditions set for release on June 24.

The Nothing But The Blues film was broadcasted once back in 1995 in the US and was Emmy nominated. This upgraded edition sees the official film in 4K with an array of unreleased live performance audio from the album tour for From The Cradle.

The documentary includes an in depth interview with Clapton himself on his love for the blues and features vintage performances from artists such as Buddy Guy and Howlin’ Wolf.

Aside from his lockdown sessions project, this is the first major release we’ve seen in a long while from Clapton. Although the Cream guitarist did not shy away from controversy when it came to his outspoken stance on vaccination throughout the Covid-19 pandemic.

After claiming the vaccine impacted fertility, Clapton stated that mass psychosis explained why he had faced criticism for his viewpoints, and why people believe that vaccines are effective during an appearance on a YouTube channel with strong anti-lockdown and anti-vaccine views.

The Real Music Observer on YouTube, a rock music interview and gossip channel, frequently described anyone with pro-vaccine views as the “hivemind”, and “complete morons.” His viewpoints received hefty backlash, including from the likes of Keith Richards.

Could the release of Nothing But The Blues herald some new music to follow from Clapton? In the meantime, If you’d like to get your hands on a copy you can pre-order now and get early access to an unreleased performance of Have You Ever Loved A Woman, here.