Just above Woodstock ‘99, but not as bad as the Altamont Speedway disaster. 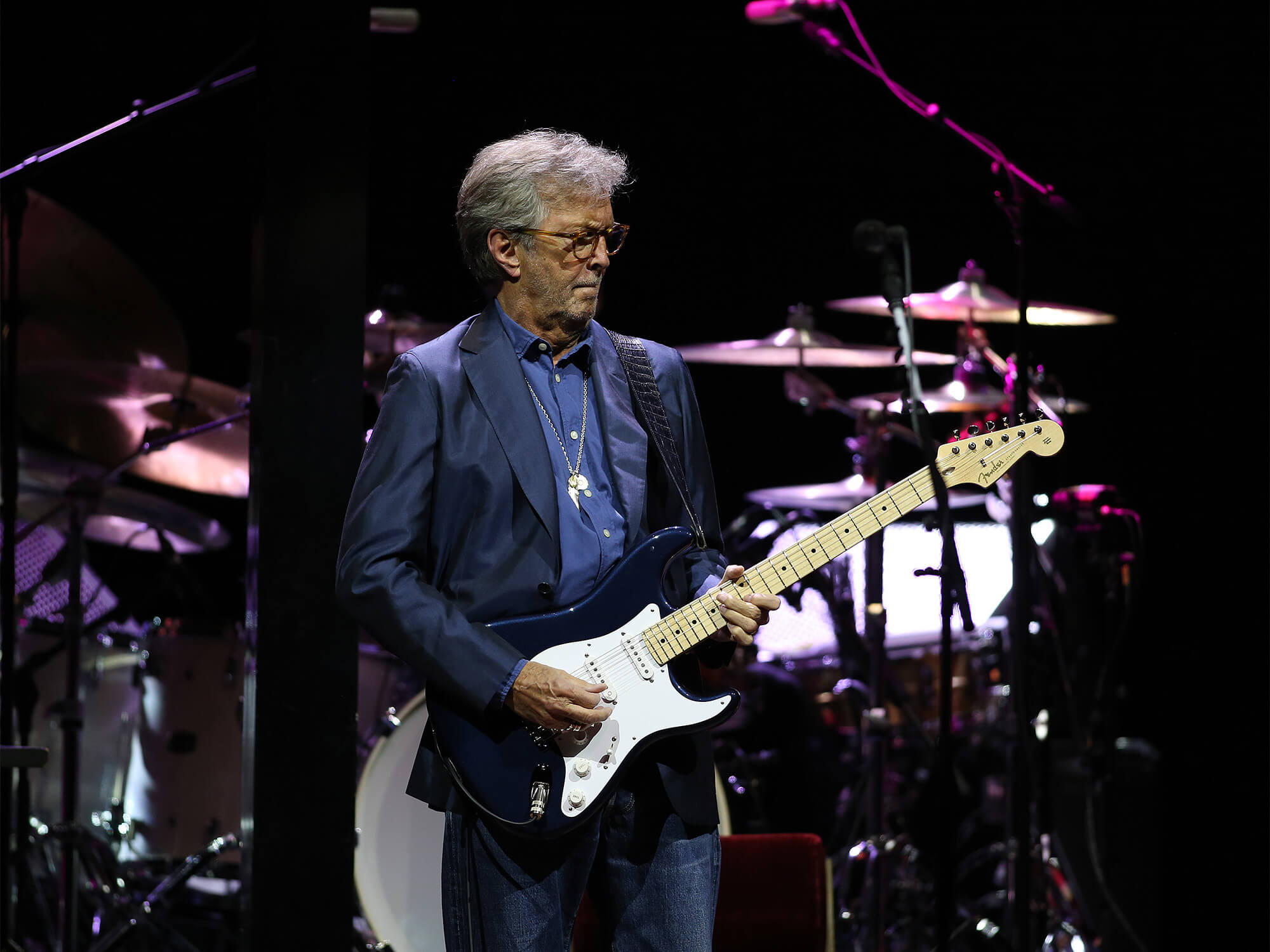 Everyone loves a good listicle, especially Rolling ‘500 Greatest Albums Of All Time’ Stone. But positivity is far from the only approach on the internet, and so the publication has decided to look over 50 of the worst decisions in music history – placing Eric Clapton’s well-documented descent into anti-vaccine conspiracy between the disastrous Woodstock ‘99 and Jerry Lee Lewis’ marriage to his 13-year-old cousin.

It’s been a while since we looked at the controversy that Clapton managed to stoke around himself, so to refresh: in 2021, Clapton gave an interview to the anti-lockdown filmmaking company Oracle Films, in which he described his own experience with a bad reaction to his second COVID-19 vaccine shot. He also repeated baseless claims that the vaccine impacts fertility (it does not), and railed against what he saw as brainwashing and propaganda from the UK government to promote the jab.

Following this, Clapton started to almost exclusively take interviews with anti-vaccine outlets – such as on Robert F Kennedy Jr’s podcast, or with the YouTube channel The Real Music Observer. Clapton’s song about his views, entitled This Has Gotta Stop, was derided by music critics. The song also led his former collaborator Robert Cray to cut ties with him, particularly for its comparisons between lockdown and slavery – something Clapton apparently didn’t see as insensitive when he wrote the track.

Many, many outlets have criticised Clapton for his stance, not least Rolling Stone, who wrote a lengthy investigation into the source of his views. And so it seems apt that when they came to rank the 50 worst musical decisions of all time, Clapton’s recent descent down the conspiratorial rabbit hole would make the list.

“Eric Clapton goes all-in on vaccine conspiracy nonsense” makes number four, just above the disastrous 1999 Woodstock, but below Decca Records passing up the opportunity to sign the Beatles and Jerry Lee Lewis’ marriage to his underage cousin. Like many previous criticisms of Clapton’s views, the new Rolling Stone list points out that he has a propensity for controversy. Famously, in 1976, Clapton was on stage in Birmingham, and broke into a slur-filled, racist tirade against immigrants, expressing support for hardline Conservative Enoch Powell. This incident resurfaced a lot in light of Clapton’s more recent controversial views.

While the numerical ranking on a list like this is ultimately a little arbitrary, it’s notable just how far up Clapton finds himself – when, before 2021, he was more likely to land in the top ten for a list of the greatest guitarists of all time.

The rest of the list is a great read, and there’s more than one fall from grace in there: Kanye West’s infamous stage-invasion is pointed as the start of his “total asshole” era, and Robin Thicke’s baffling divorce record Paula is listed as the nail in the coffin of his music career, after it somehow survived having made Blurred Lines.

Check out the full article on Rolling Stone.