Evanescence return with new single Wasted on You

From their upcoming fifth record The Bitter Truth 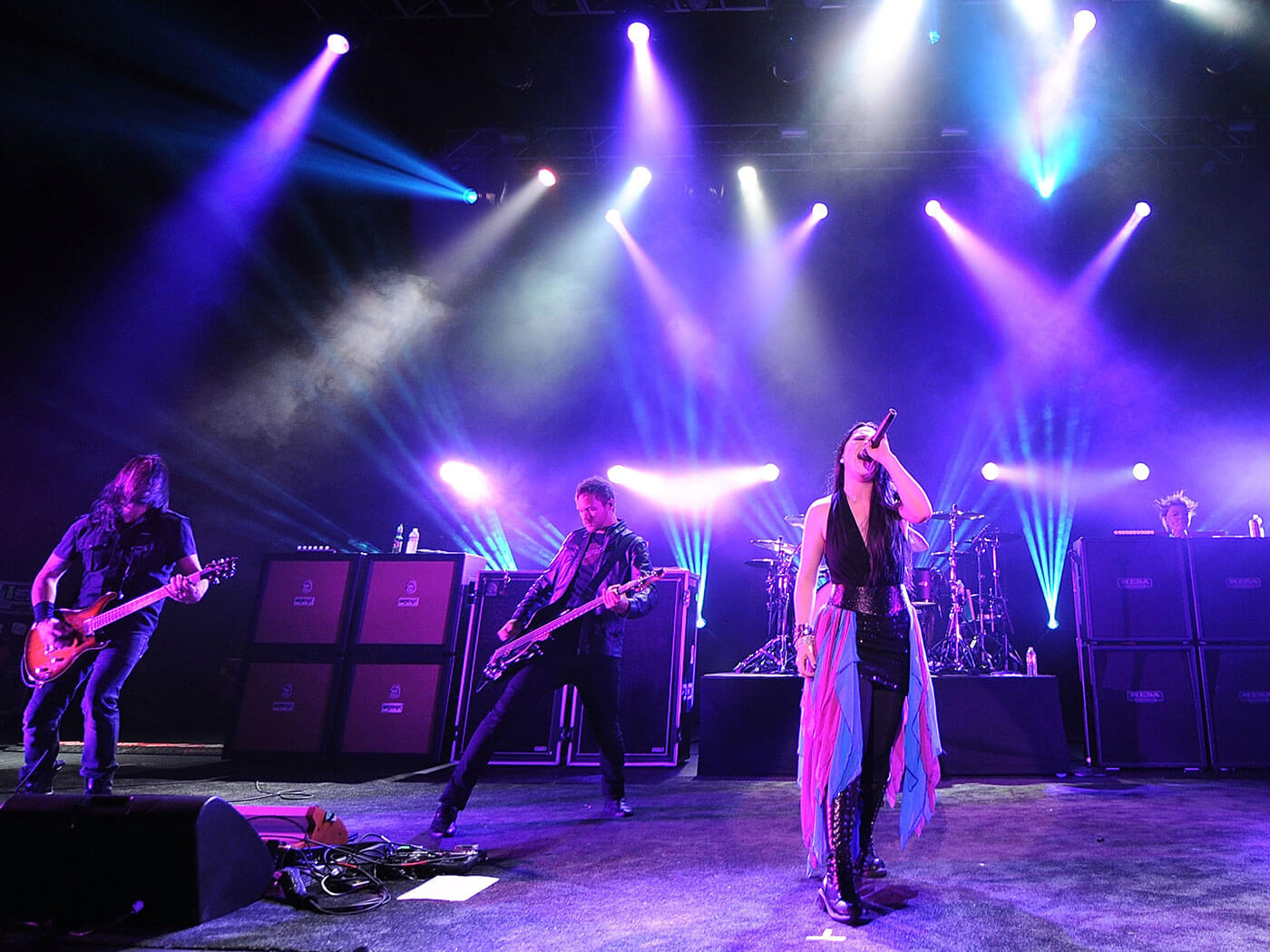 Evanescence have released a new single, Wasted on You. It’s taken from their upcoming fifth record, The Bitter Truth, which arrives later this year, and is the band’s first new album of original songs in nine years. Take a listen to the single below:

Lead singer Amy Lee said of the song in a statement: “We were recording this music right up until we couldn’t go into the studio anymore, and finished it remotely through file sharing and phone calls. Tweaking mixes, adding background vocals, creating the video and album art all from home has been like water in the desert for me, my light in a dark time. We are still writing and have a lot more work to do on this album, but this time we wanted to release the songs individually, as we create, to live more in the moment with our fans and our music.”

The single and new album follow their self-titled record, released in 2011. This wasn’t the last record the band put out, but it was their last metal album – they followed it up in 2017 with Synthesis, an album of reworked orchestral version of their previous songs – including the hit Bring Me To Life.

Amy Lee also released Dream Too Much in 2016, a children’s album that featured both originals and covers.