The tour marks Faith No More’s first return to the road since 2016. 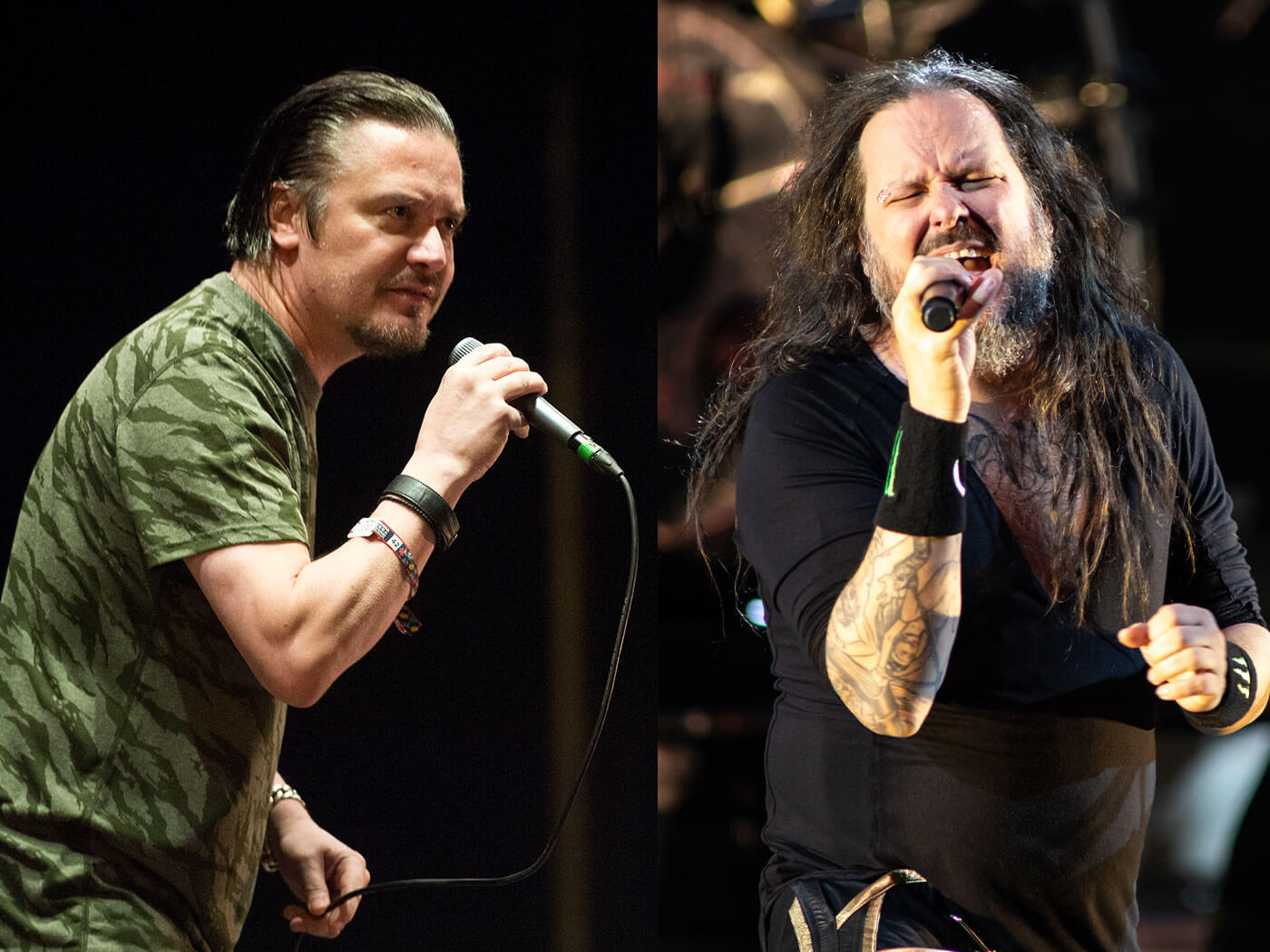 Korn and Faith No More have announced a joint tour of North America, commencing in summer this year.

The joint tour will follow a brief tour of Europe by Faith No More, which will be the first time back on the road since they toured in support of 2015’s Sol Invictus, which ended a 15-year hiatus. It also follows Korn’s tour with Alice In Chains last year.

Korn’s latest album, The Nothing, was released last autumn. The band also released a podcast miniseries, trailed in the video for their song Can You Hear Me. The six-part series is a fictional narrative following the adventures of Matt Singer, a journalist who’s tasked with investigating a teenage girl’s disappearance from a small town in Kansas. The podcast was jointly created with Adam Mason and Simon Boyes – who have worked on a number of horror movies.

Read our interview with Korn guitarist Munky here, where he talks about the difficult and emotional process of writing The Nothing.

The tour dates for the Korn / Faith No More tour are as follows: