“ I must disclose that my mental health has rapidly deteriorated over the past several years,” Trohman wrote in a statement. 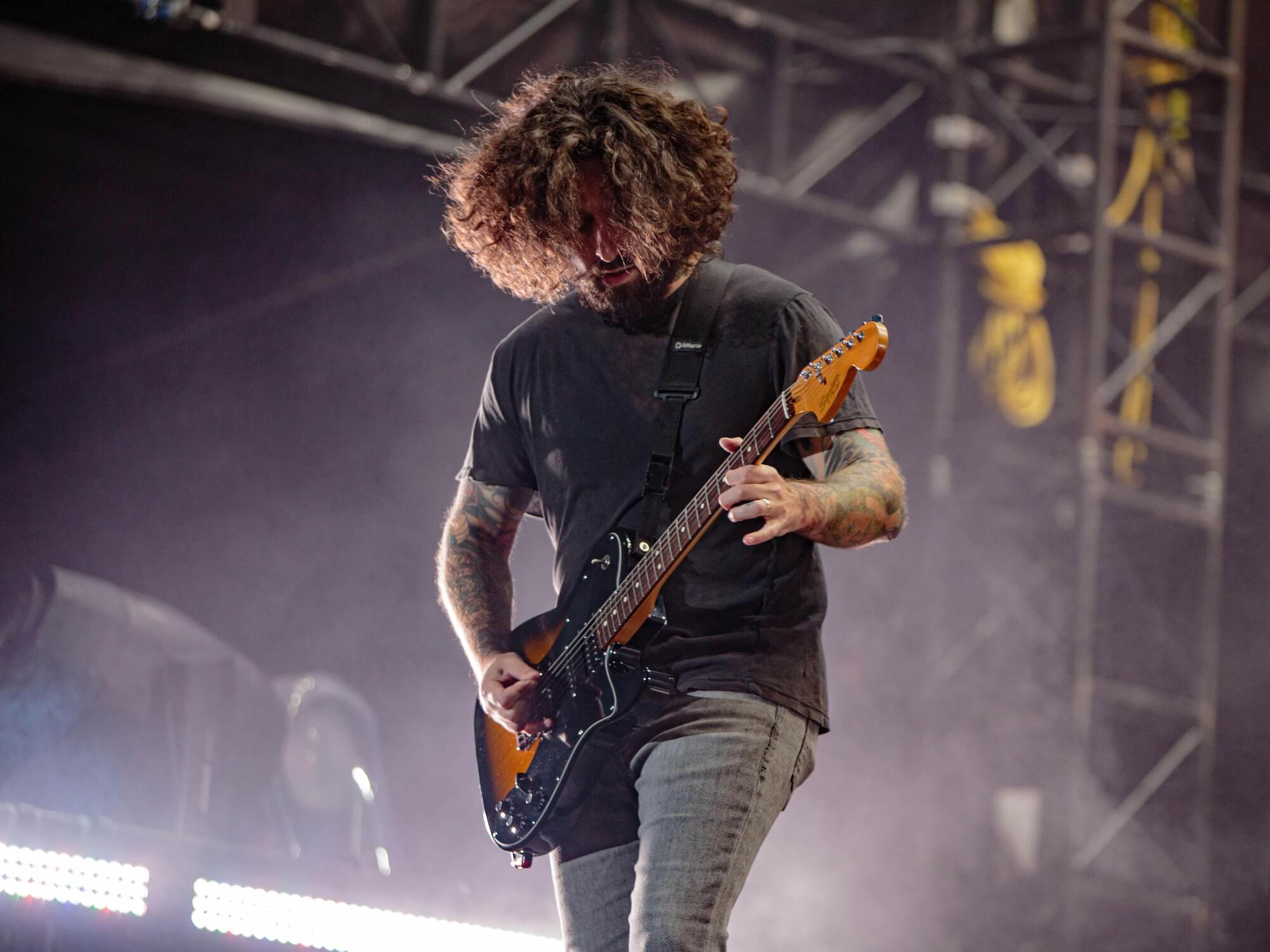 Fall Out Boy guitarist Joe Trohman has announced that he will be “taking a break” from the band in order to focus on his mental health.

The news comes less than 24 hours after the band confirmed the upcoming release of So Much (For) Stardust, their first album in five years.

“Neil Young once howled that it’s better to burn out than to fade away. But I can tell you unequivocally that burning out is dreadful,” Trohman wrote in a statement on Fall Out Boy’s Instagram.

“Without divulging all the details, I must disclose that my mental health has rapidly deteriorated over the past several years. So, to avoid fading away and never returning, I will be taking a break from work which regrettably includes stepping away from Fall Out Boy for a spell.”

“It pains me to make this decision, especially when we are releasing a new album that fills me with great pride (the sin I’m most proud of).”

Trohman then assured fans that he will “absolutely, one-hundred percent” “return to the fold”, though “In the meantime, I must recover which means putting myself and my mental health first.”

“Thank you to everyone, including my bandmates and family, for understanding and respecting this difficult, but necessary, decision,” he added.

Earlier Wednesday, Fall Out Boy announced their eighth studio record, So Much (For) Stardust, due 24 March, along with a preview of the album’s lead single Love From the Other Side.

In an interview with Rolling Stone last year, Trohman opened up about his struggles with substance abuse at the band’s peak and during its hiatus.

“I hid it well from a lot of people until it got really bad,” the guitarist said. “I was taking pill-form heroin, but not seeing it as that. I was not being very smart with my youth and I was wasting it away, trying to quell these illogical obsessive thoughts with drugs.”