The instruments pay tribute to the artists’ homelands and heritage.

Fender has teamed up with Dan Sultan for a new project, resulting in two playable art pieces by First Nations artists Otis Cary and Niah McLeod. The guitars have been made in celebration of National Aborigines And Islanders Day Observance Committee (NAIDOC) week (4-11 July).

Carey and McLeod each created artworks using a Fender guitar as its base, both paying homage to their lands and heritage. Each artwork will be auctioned off in aid of the First Nations charity Children’s Ground. The project is the first from Sultan, an Australian singer and guitarist, as an ambassador for the charity.

Carey’s piece used an American Professional II Stratocaster, and pays homage to his homeland, now called Coffs Harbour. The piece takes its name, Gaagal, from the totem of the Gumbaynggirr people. It translates to “Ocean.” 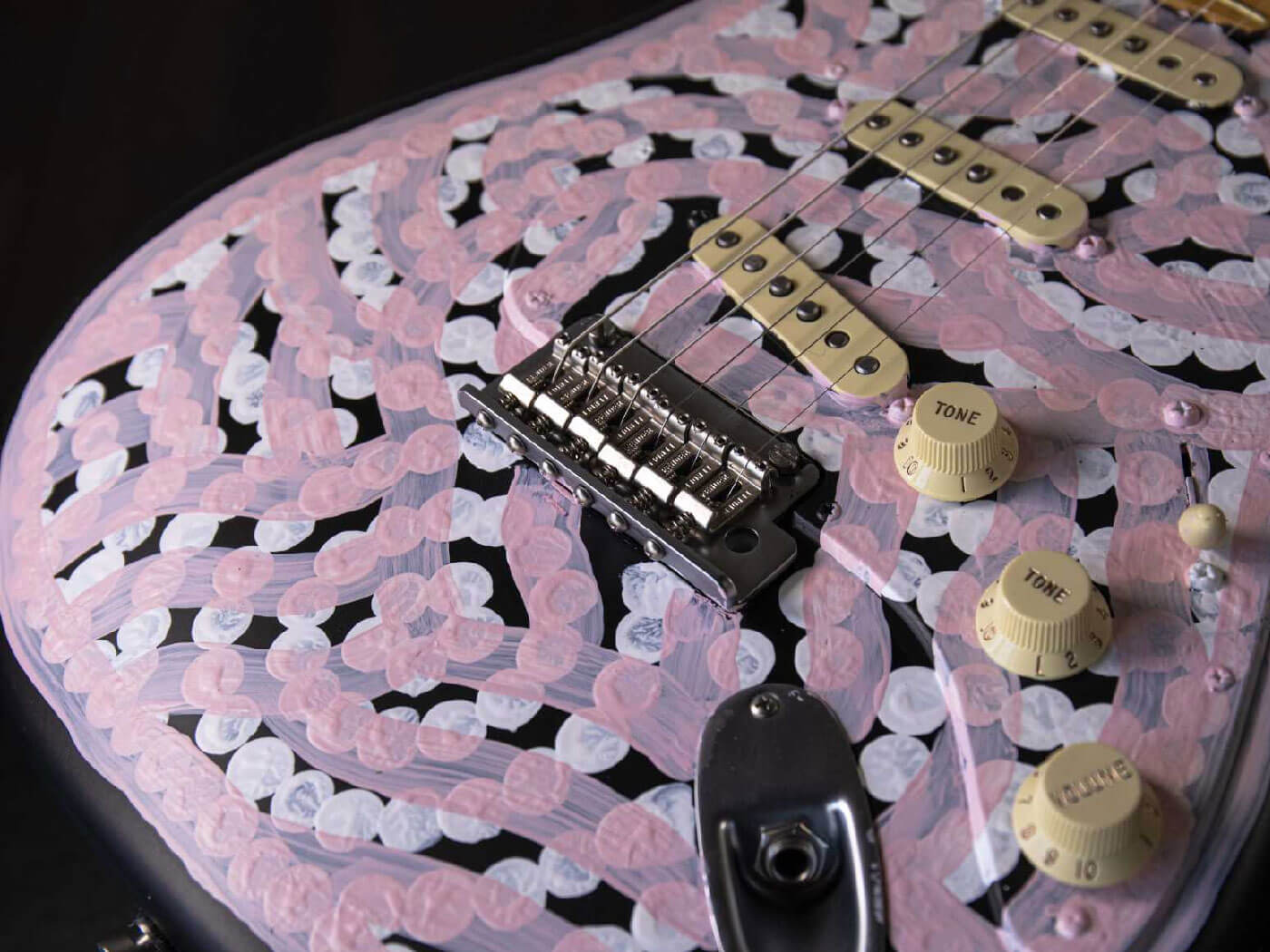 McLeod’s piece is titled Ngudjung Yugarang (translating to “Mother’s Heartbeat”), and uses an Acoustasonic Stratocaster as its base. A press release describes the instrument as representing McLeod’s “artistic journey of connecting to heritage through art and speaks to the lineage of her people”. 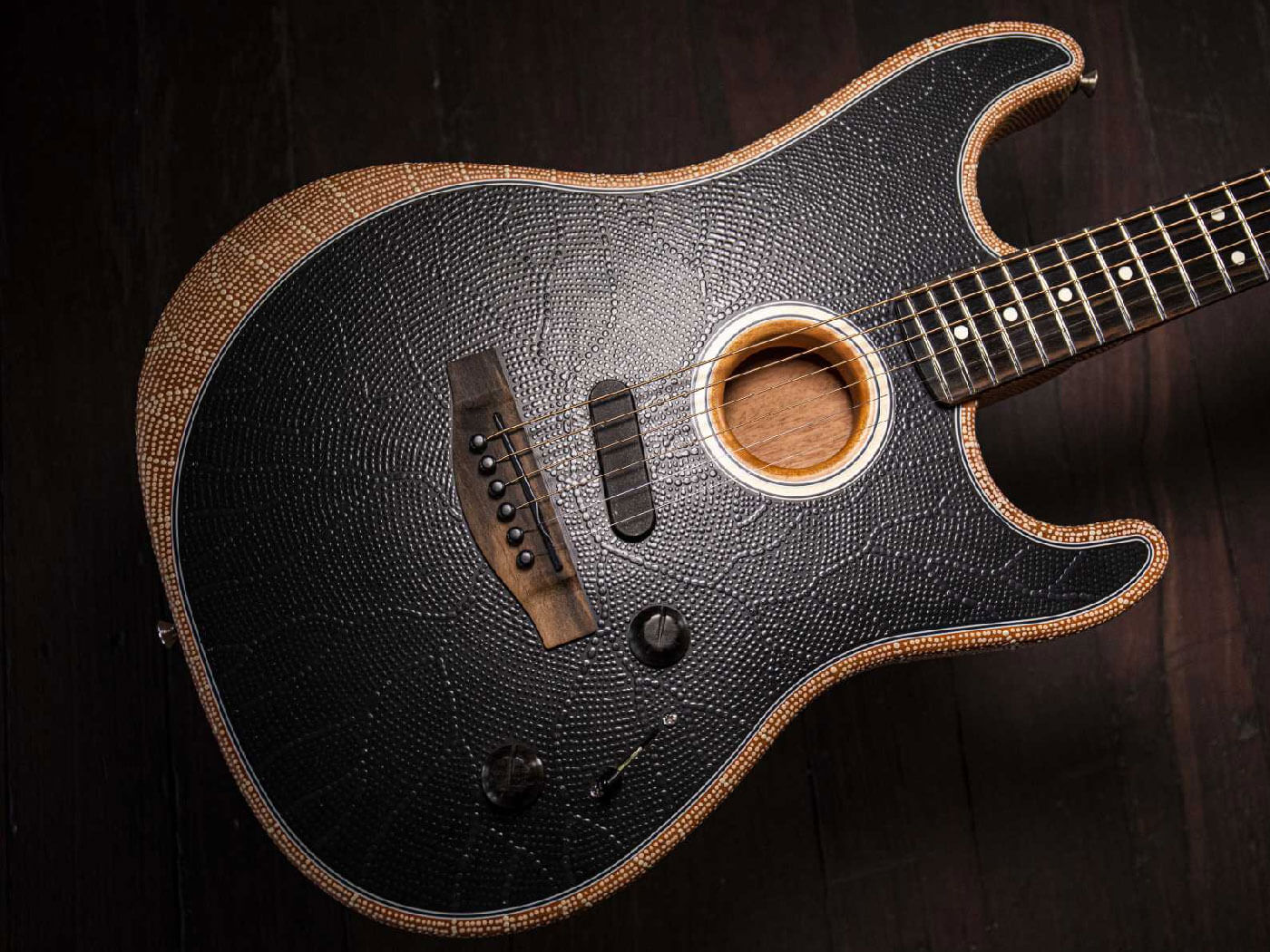 Both pieces are up for auction now, and will be taking bids until 11:59 PM AEST on Sunday, 25 July. As noted, all proceeds from the auction will go towards Children’s Ground, a charity that “implements long-term, community-driven strategies to redress systemic inequity for First Nations people, addressing issues that perpetuate the cycle of intergenerational poverty and disadvantage including lack of access to education and employment opportunities”.

You can view more details around the auction, and place a bid, here.