The song takes inspiration from The Prodigy, as well as the Brian Jonestown Massacre. 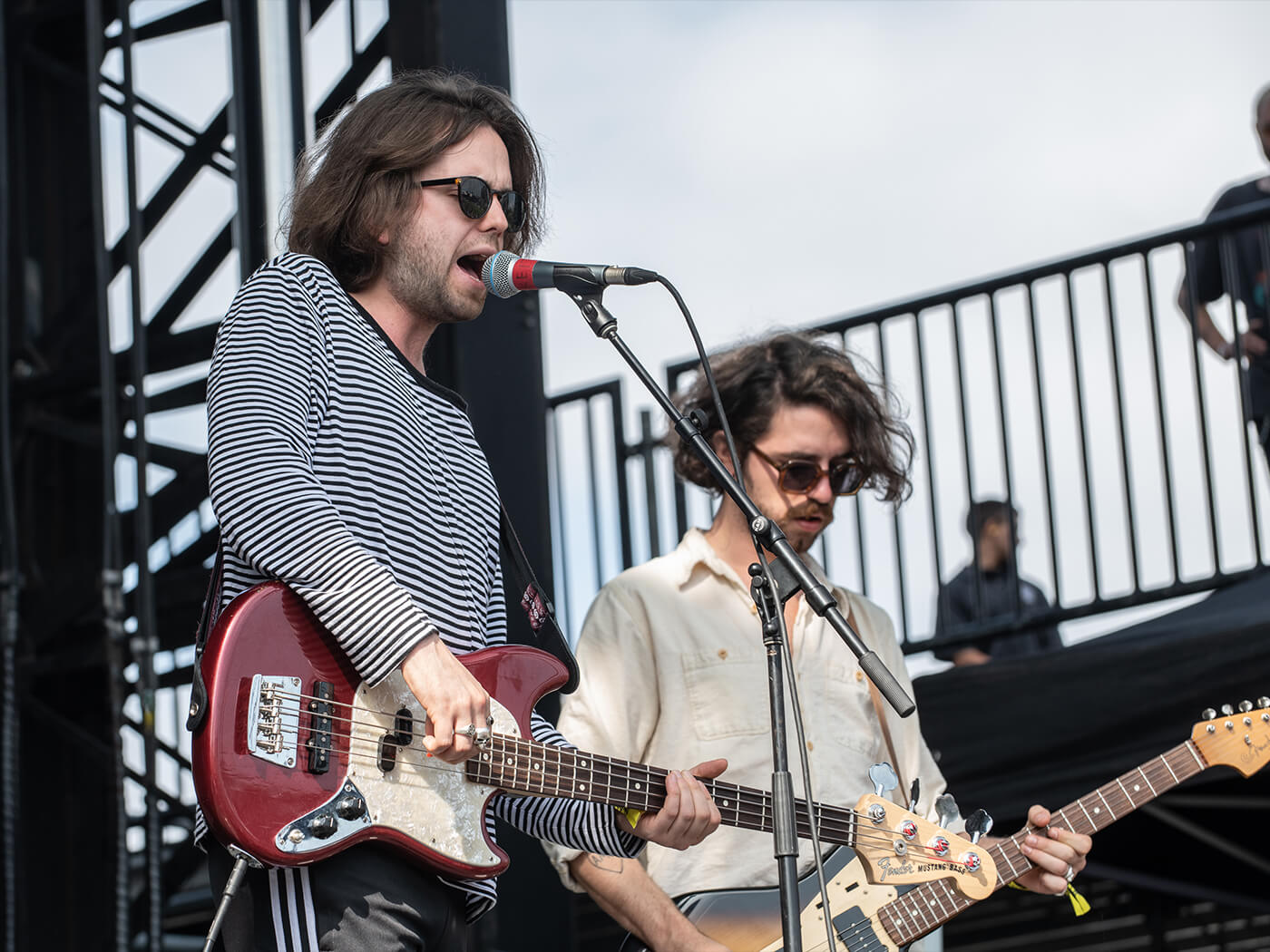 Dublin-based Fontaines D.C. have shared a new track called Televised Mind, taken from their forthcoming album, A Hero’s Death. Take a listen below.

A Hero’s Death is the post-punk outfit’s sophomore studio album, due to arrive 31 July through Partisan Records. The band had previously shared both the album’s title track, as well as I Don’t Belong, leading up to the album’s release.

Speaking of Televised Mind in a press release, frontman Grian Chatten wrote: “This song is about the echo chamber, and how personality gets stripped away by surrounding approval.”

“People’s opinions get reinforced by constant agreement, and we’re robbed of our ability to feel wrong. We’re never really given the education of our own fallibility. People feign these great beliefs in order to appear trendy, as opposed to independently arriving at their own thoughts.”

“I was interested in extrapolating those types of chord progressions and capturing this droning, hypnotic feel. That last line repeated over and over [‘What ya call it’] is a buffer expression that people used here in Dublin. It’s sort of like ‘umm’ or ‘well…’ – it’s what people say when they’re distracted.”

Last Friday (26 June), Fontaines D.C. announced their plans for an extensive UK tour in 2021. The trek will be in support of A Hero’s Death, featuring stops across 13 venues in May, concluding with a show at London’s Alexandra Palace.