In support of their upcoming record A Hero’s Death. 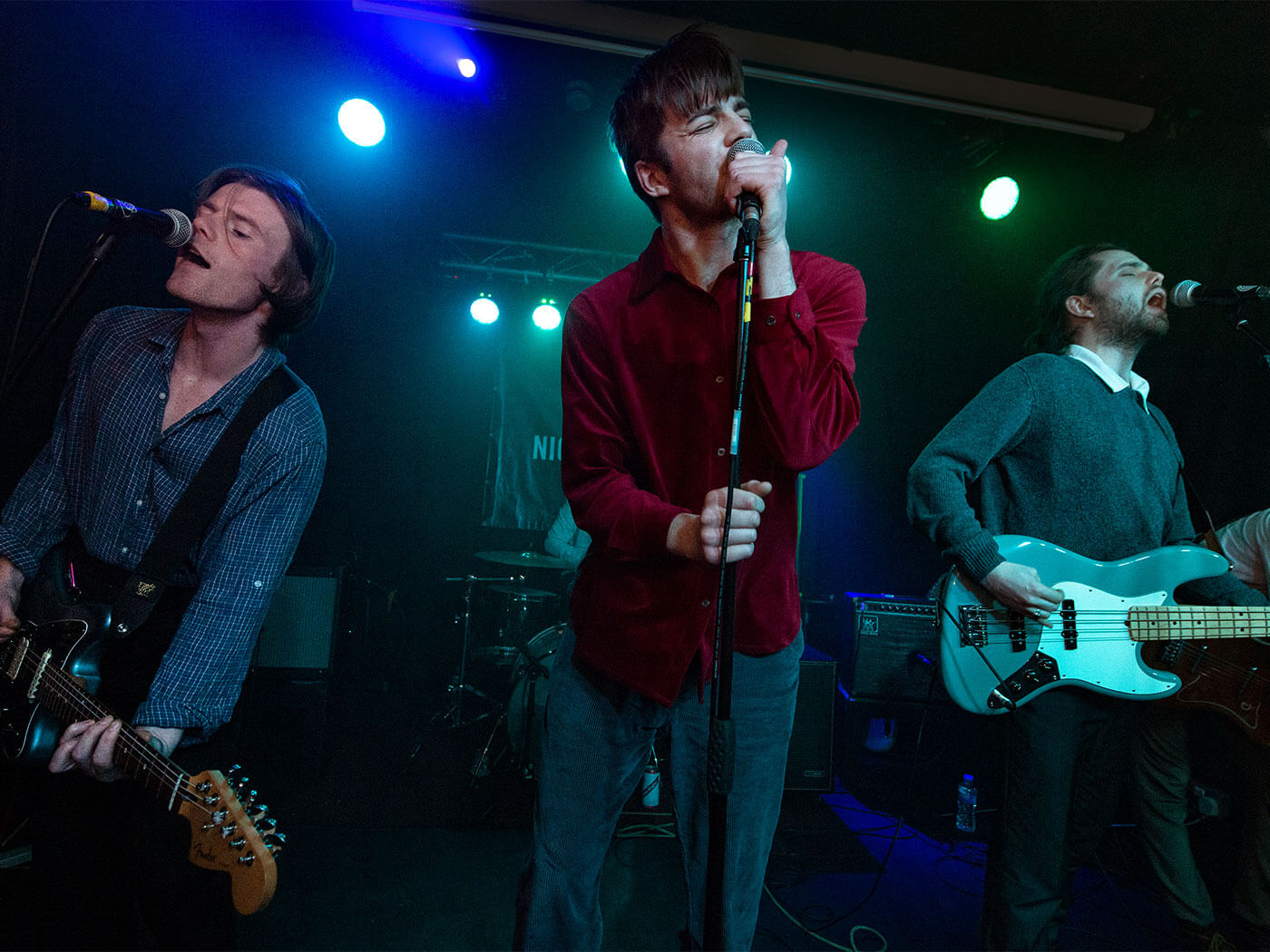 Fontaines D.C. have announced a huge UK tour, to kick off (unsurprisingly) in 2021. The tour will conclude with a stop at London’s Alexandra Palace.

The tour will be in support of their second album A Hero’s Death, which will be released at the end of July 2020. It will be their biggest tour yet, featuring stops at 13 venues across May 2021.

The band recently released the single I Don’t Belong, taken from A Hero’s Death, which we featured on our rundown of the best guitar tracks of the week it came out. The song is in stark contrast to their best-known single Big, with sombre guitars and a driving bassline underpinning Grian Chatten’s downtrodden vocal delivery.

The full list of dates for Fontaines D.C.’s May tour is below: