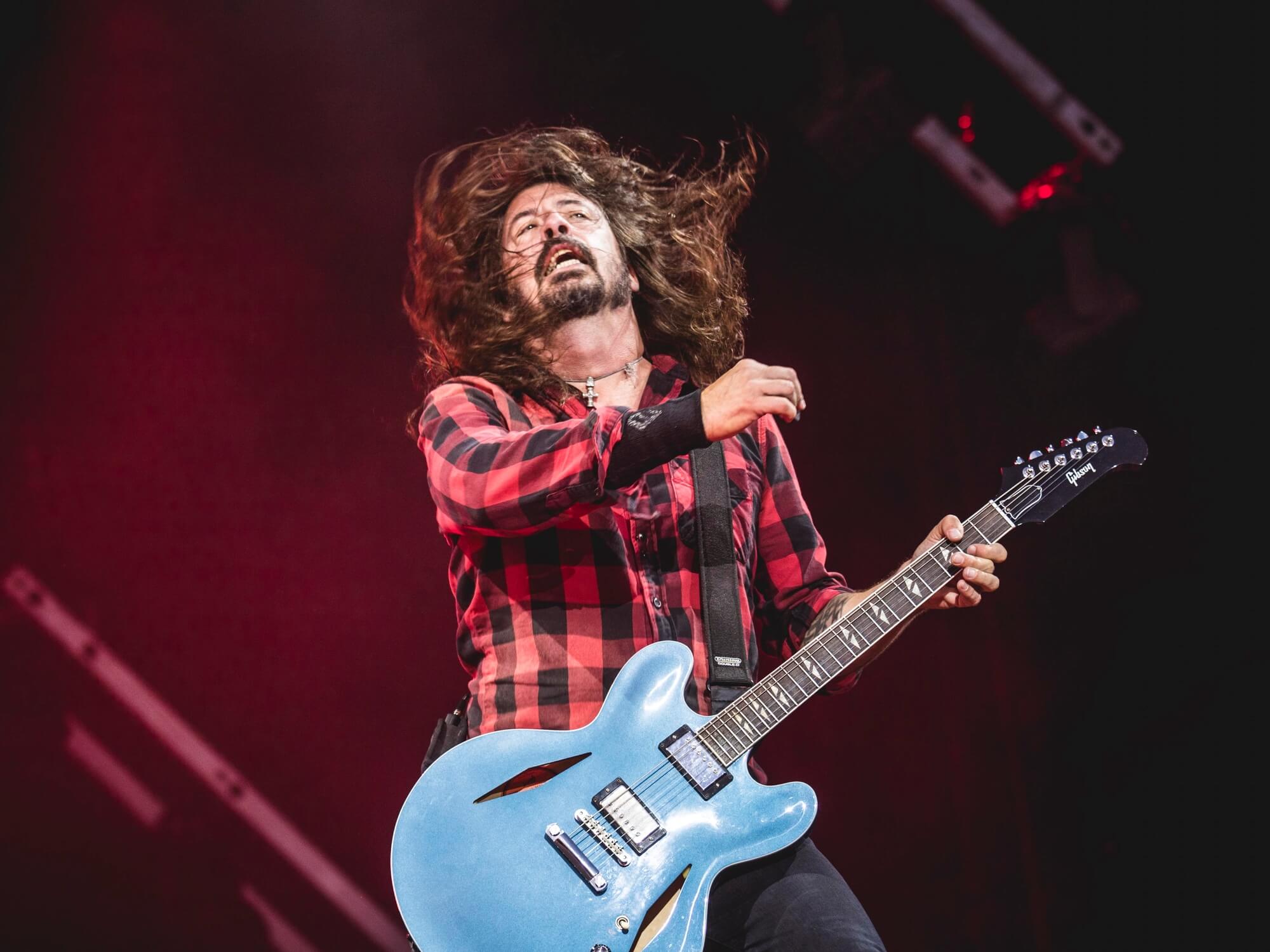 Foo Fighters are officially returning to stage in 2023 with three upcoming festival appearances slated for this summer.

The band will headline this year’s Boston Calling Music Festival on 26 May, alongside the likes of Paramore and The Lumineers. They will also be playing at the Sonic Temple Art & Music Festival in Columbus, Ohio, on 28 May as well as Tennessee’s Bonnaroo festival on 18 June.

The upcoming shows will mark the band’s first performances since last year’s tribute concerts dedicated to late drummer, Taylor Hawkins, who died March last year while touring with the band. For now though, it remains unclear how 2023’s shows without Hawkins will look like as there’s no word on a replacement drummer as of yet.

Last month, in a statement addressing the future of the band without Hawkins, the group said that they will continue to make music as “a different band going forward”.

“Foo Fighters were formed 27 years ago to represent the healing power of music and a continuation of life, and for the past 27 years, our fans have built a worldwide community, a devoted support system that has helped us all get through the darkest of times together,” the statement read.

“A place to share our joy and our pain, our hopes and fears, and to join a chorus of life together through music. Without Taylor, we never would have become the band that we were – and without Taylor, we know that we’re going to be a different band going forward.”

We will be headlining @bostoncalling Friday, May 26th. Presale tickets go on sale beginning Thursday, January 12th at 10am ET. Visit https://t.co/HGZqb73PPc for details.#BostonCalling pic.twitter.com/eeeH2PCIMC