The band have also confirmed that they will see fans again “soon”. 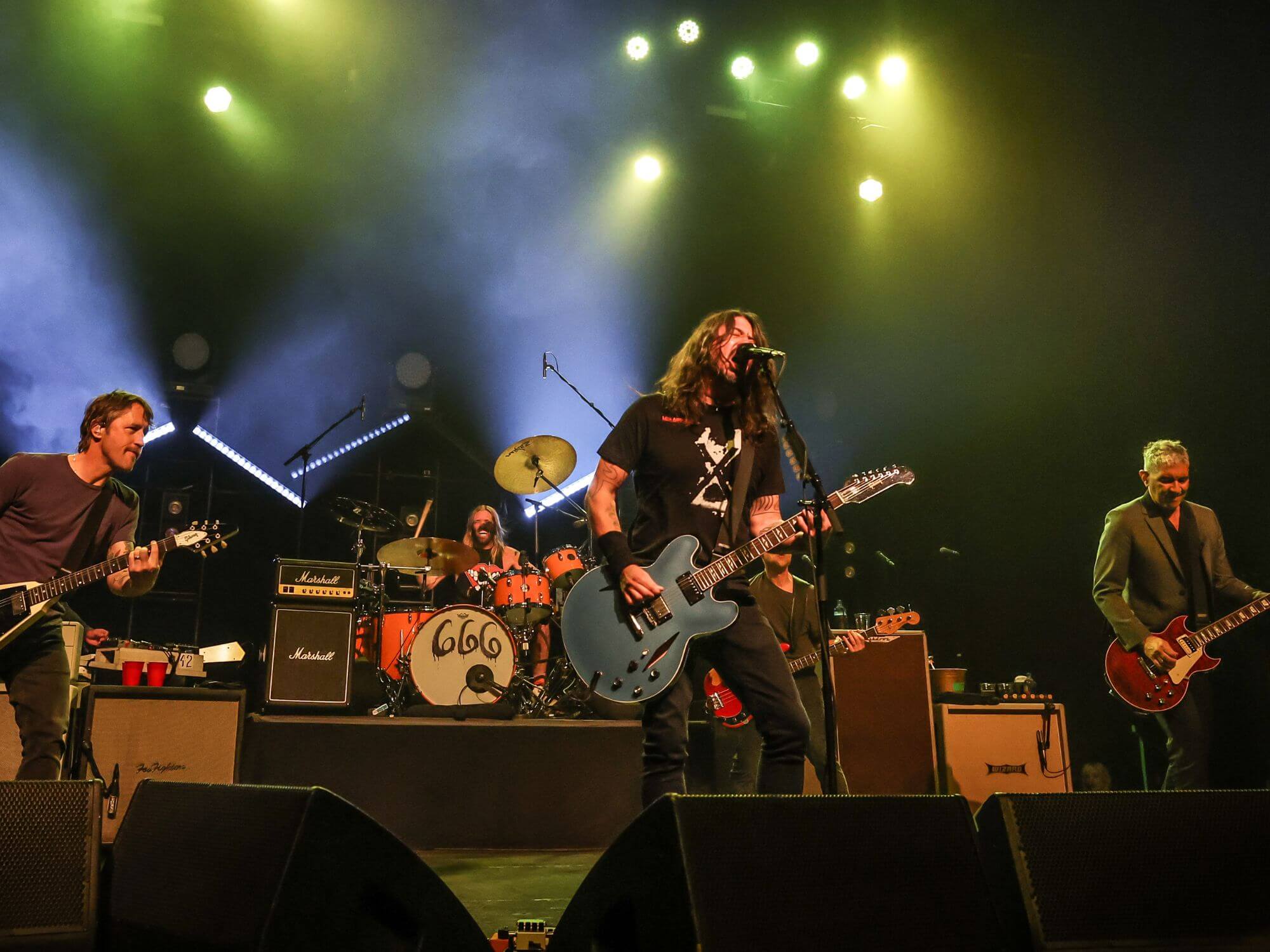 Foo Fighters have confirmed that they will continue on as a band, following the death of drummer Taylor Hawkins last year.

The surviving members of the rock group told fans that they will be continuing to make music as “a different band going forward” in a year-end message shared on Saturday (31 December).

“Foo Fighters were formed 27 years ago to represent the healing power of music and a continuation of life,” the statement read.“Without Taylor, we never would have become the band that we were – and without Taylor, we know that we’re going to be a different band going forward.”

No information regarding the drummer’s replacement has been mentioned. However, elsewhere in the statement, the band confirmed that they will “soon” be seeing fans again onstage.

“We also know that you, the fans, meant as much to Taylor as he meant to you. And we know that when we see you again – and we will soon – he’ll be there in spirit with all of us every night.”

Wolfgang Van Halen also took part in the event, sharing the stage with Dave Grohl and The Darkness singer Justin Hawkins to perform material from Van Halen. Find footage of the moment below.