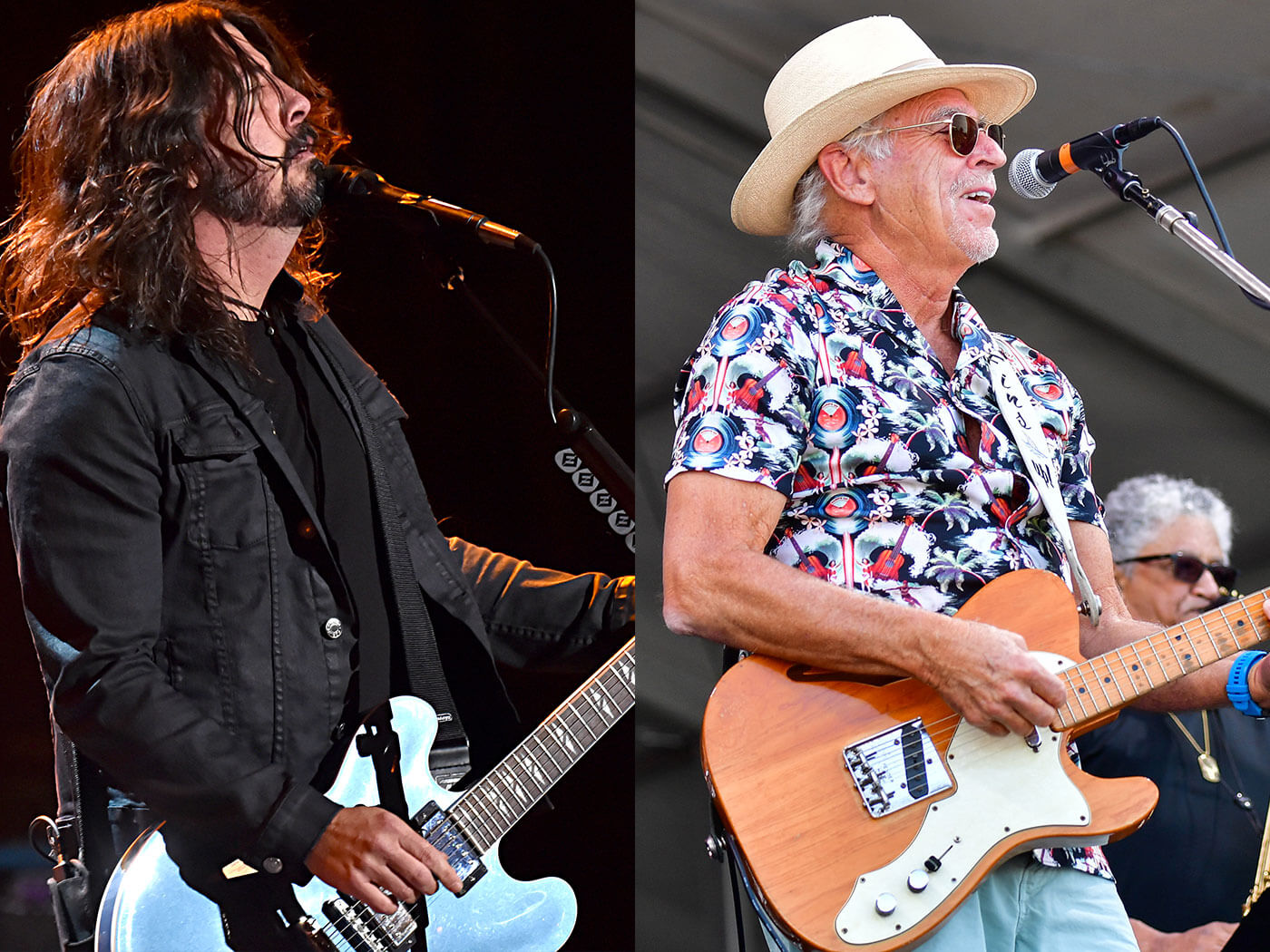 A new live-streamed concert has been announced in aid of both the Red Sox and Live Nation’s Crew Nation COVID-19 relief funds, with performances from Foo Fighters, Jimmy Buffett, Jefferson Starship and New Kids on the Block.

The event will be hosted by Will Dailey, and take place tomorrow (22 July) at 7:05 pm EST. Proceeds from the concert are going towards supporting currently out-of-work touring and venue staff.

Jefferson Starship recently returned into the orbit of public consciousness with the announcement of a new album entitled Mother Of The Sun.

The Foo Fighters’ Dave Grohl himself, aside from appearing in many live benefit concerts, also recently penned an op-ed on the importance of a return to live music. “There is nothing like the energy and atmosphere of live music,” he wrote. “It is the most life-affirming experience to see your favourite performer on stage, in the flesh, rather than as a one-dimensional image glowing in your lap as you spiral down a midnight YouTube wormhole.”