The KISS bassist has shared some of his favourite albums, including records from Patsy Cline, The Who, and more. 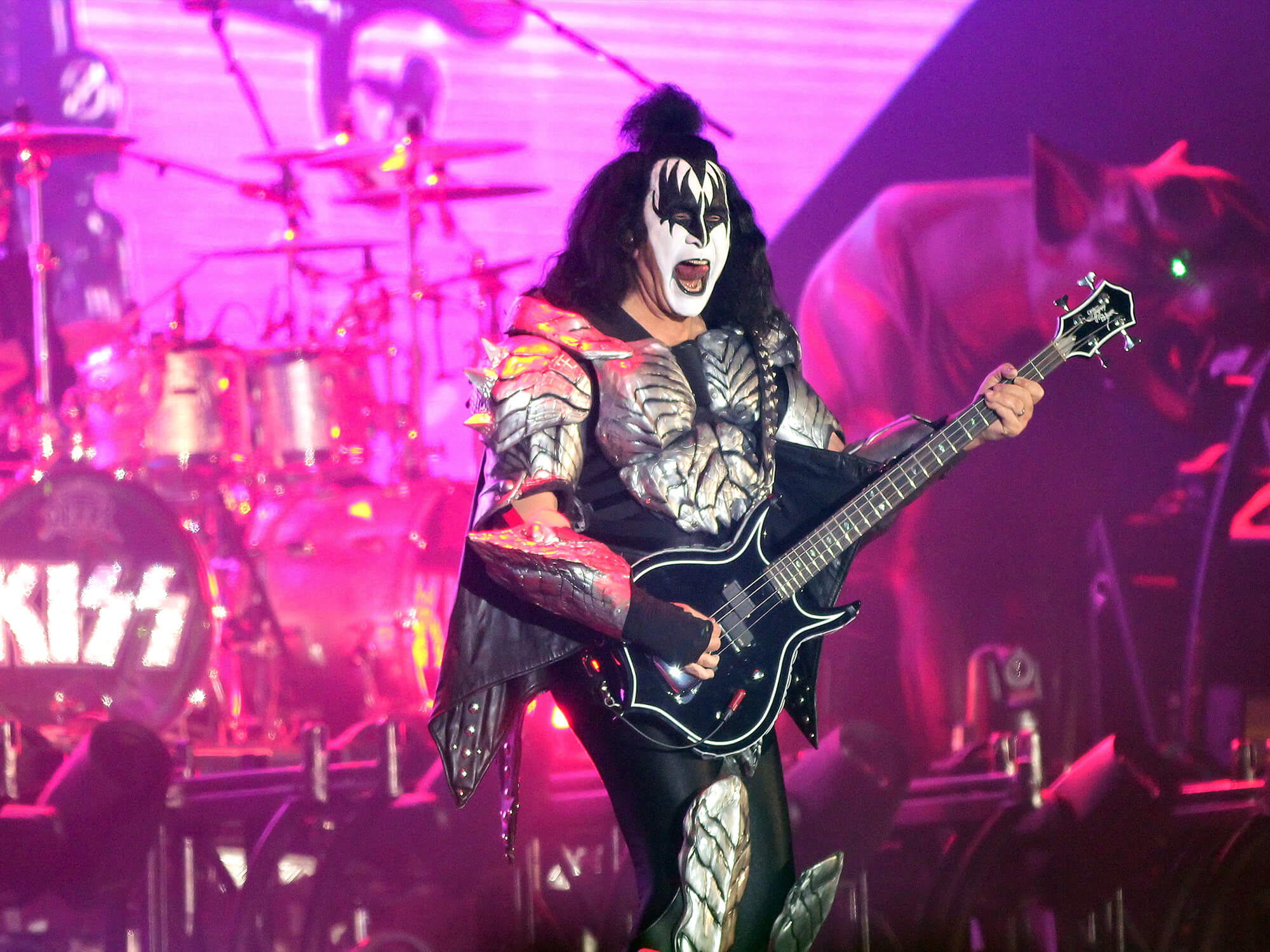 Gene Simmons of KISS happens to be a pretty big fan of Swedish pop group ABBA, having praised them for their “undeniable songwriting”.

Underneath the very rock ‘n’ roll face paint, Simmons has a pretty broad taste in music it appears. The bassist revealed the top ten albums that changed his life in a new conversation with Goldmine, and his selections were impressively varied.

One that may particularly surprise people, is the rocker’s admiration for ABBA. He selected their Greatest Hits album as a record that left a big impact on him: “Yes, we like death metal, and yes, I like The Killers and I like Tame Impala — I like all kinds of things,” he said, justifying his choice.

“But what is it that rises [an artist] to a level of greatness no matter the musical genre? – it’s the ability to craft songs that are forever.”

He continued, “I was going to say The Bee Gees, but it pisses off a lot of people, but those songs are undeniable. So if I’m riding in my car and ABBA music comes on, I turn it up and that’s the sign of greatness. Undeniable songwriting.

“You just can’t touch it. That’s why I have to pick ABBA because it’s just undeniable. I could have said The Four Seasons or The Beach Boys because there’s a wealth of great material.”

Among his other choices were records from Led Zeppelin, The Beatles, Ray Charles and more.